In Pursuit of the Northwest Passage

Traverse the fabled sea corridor on a High Arctic expedition with Seabourn.

Sailing through the Northwest Passage is a rare travel experience that has been hundreds of years in the making. European explorers first searched for the elusive passage – which connects the Atlantic and Pacific oceans – during the 15th century, only to be turned back time and again by treacherous weather conditions and thick sea ice. It took until 1906 for the first successful transit of this important trade route, which is sure to be a highlight of Seabourn’s Arctic Expedition voyages in 2023.

The idea for such a sea route was first proposed by Greek mathematician Ptolemy in the 2nd century AD; it took on more urgency by the 1400s, when the vast Ottoman Empire held a virtual monopoly on overland trade routes between Europe and Asia. While some early explorers headed east over present-day Norway and Arctic Russia, others journeyed around Greenland and through the Canadian Arctic Archipelago. Such a passage would offer a shorter, safer transport than the arduous trip around Cape Horn. (Even present-day ships could shave nearly 4,400 miles from the current transit through the Panama Canal.)

Venetian navigator John Cabot first set out to find the fabled passage in 1492 from his then-home in England, landing somewhere in the Canadian Maritime islands. His second expedition in 1498 never returned. French explorer Jacques Cartier led three voyages in the mid-1500s, discovering Prince Edward Island and the St. Lawrence River, but never locating the Northwest Passage. The most infamous of these failed attempts was the Franklin Expedition, which departed England in the spring of 1845 and was last spotted that July in Baffin Bay. Numerous expeditions were sent in search of the lost party, but to no avail; many suffered a similar fate.

It wasn’t until 1906, when Norwegian explorer Roald Amundsen made the first successful transit, although his expedition took nearly three years to complete. The main problem for these early seafarers was that the passage – which spans some 900 miles between Baffin Island in the Canadian Arctic Archipelago to the Beaufort Sea north of Alaska – was a maze of icebergs and thick sea ice, which would close off the route and trap ships for months.

Yet the Arctic has experienced monumental change since Amundsen first mapped the Northwest Passage. Indeed, the transformative nature of the region has created ice-free areas year-round, making shipping – and expedition travel – possible along the revered route. Seabourn guests will learn about the Arctic’s transitional weather and how shrinking sea ice coverage affects its people and wildlife, particularly marine mammals such as polar bears, which use the sea ice as a hunting platform.

The chance to witness polar bears and other fascinating wildlife is one of the main reasons adventurers are lured to this remarkable region. Walruses, beluga whales and bearded seals may be spotted on the water while caribou, muskoxen, and arctic foxes are among possible tundra encounters. Seabourn’s expert, 26-member Expedition Team leads hikes across the vast landscapes, pointing out animals, interesting rock formations, and tiny plants and flowers that thrive in this starkly beautiful environment.

Other Northwest Passage highlights include:

Ilulissat Icefjord – This 37-mile-long fjord along Greenland’s west coast is the sea mouth of Sermeq Kujalleq, one of the most active glaciers on earth and a UNESCO World Heritage site. Seabourn guests can hike to Sermermiut Valley to view its spellbinding bergs, along with the remains of an ancient Inuit settlement in Disko Bay that dates back to 2400 BC. (See our previous post about this region, Greenland’s Awe-Inspiring Fjords – Scoresbysund and Ilulissat Icefjord.

Devon Island – Located in Nunavut, Canada just west of Baffin Bay, Devon is the largest uninhabited island on the planet. It is often referred to as “Mars on Earth” because of its polar climate and rocky terrain. Head out on a hike in search of wildlife, flowering moss campion, and the archeological remains of ancient sod and stone pit houses built by the Thule (proto-Inuit) people.

Beechey Island – Attached to Devon Island by a thin isthmus, tiny Beechey is the resting place for four members of the doomed Franklin Expedition. Take a moment to stand over their graves and pay homage to these brave souls and their place in this region’s history.

Cambridge Bay – This Inuit hamlet is the administrative and transportation center for the immense Nunavut territory of Canada. Approximately 1,700 Iqaluktuurmiut live in the community, which has been inhabited for more than 4,000 years. Learn how Indigenous people survive in such a remote and harsh place.

Bellot Strait – This narrow gap separates Somerset Island from the northernmost tip of mainland Canada. Just over a mile wide and more than 15 miles in length, with steep slopes on either side, Bellot is often blocked by thick ice; what’s more, its notoriously complex currents make for a particularly challenging navigation. Watch in awe as your Seabourn ship traverses this noteworthy strait. (If it proves impassable, you will venture around the top of Somerset Island.)

Seabourn guests can explore these ice-flanked waters on exhilarating Zodiac excursions and, wherever possible, join the Expedition Team for an optional paddle. Viewing these rugged coastlines and their remarkable wildlife from a water-level perspective is a rare and special privilege. Alternatively, you can venture into the little-known underwater realm of northern Arctic Canada in one of the ship’s custom-built submarines. Witness the plethora of species that thrive in these Arctic waters including pulsating jellyfish, cod, sculpins, and sea angels.

Are you ready for a High Arctic adventure through the Northwest Passage? Seabourn will immerse you in this distant world on an epic, 23-day expedition voyage in 2023 aboard Seabourn Pursuit during her inaugural season. The ship will carry two custom-built submarines, 24 Zodiacs, kayaks, and a 26-person expert Expedition Team, who guide your entire voyage allowing you to go deeper into unexplored regions only accessible by expedition ship. Seabourn Pursuit, like her sister ship Seabourn Venture, is built for diverse environments to PC6 Polar Class standards, able to effortlessly withstand the region’s often-extreme weather conditions while, inside, providing you with an ultra-luxury environment that ensures total comfort at every stage of your journey. 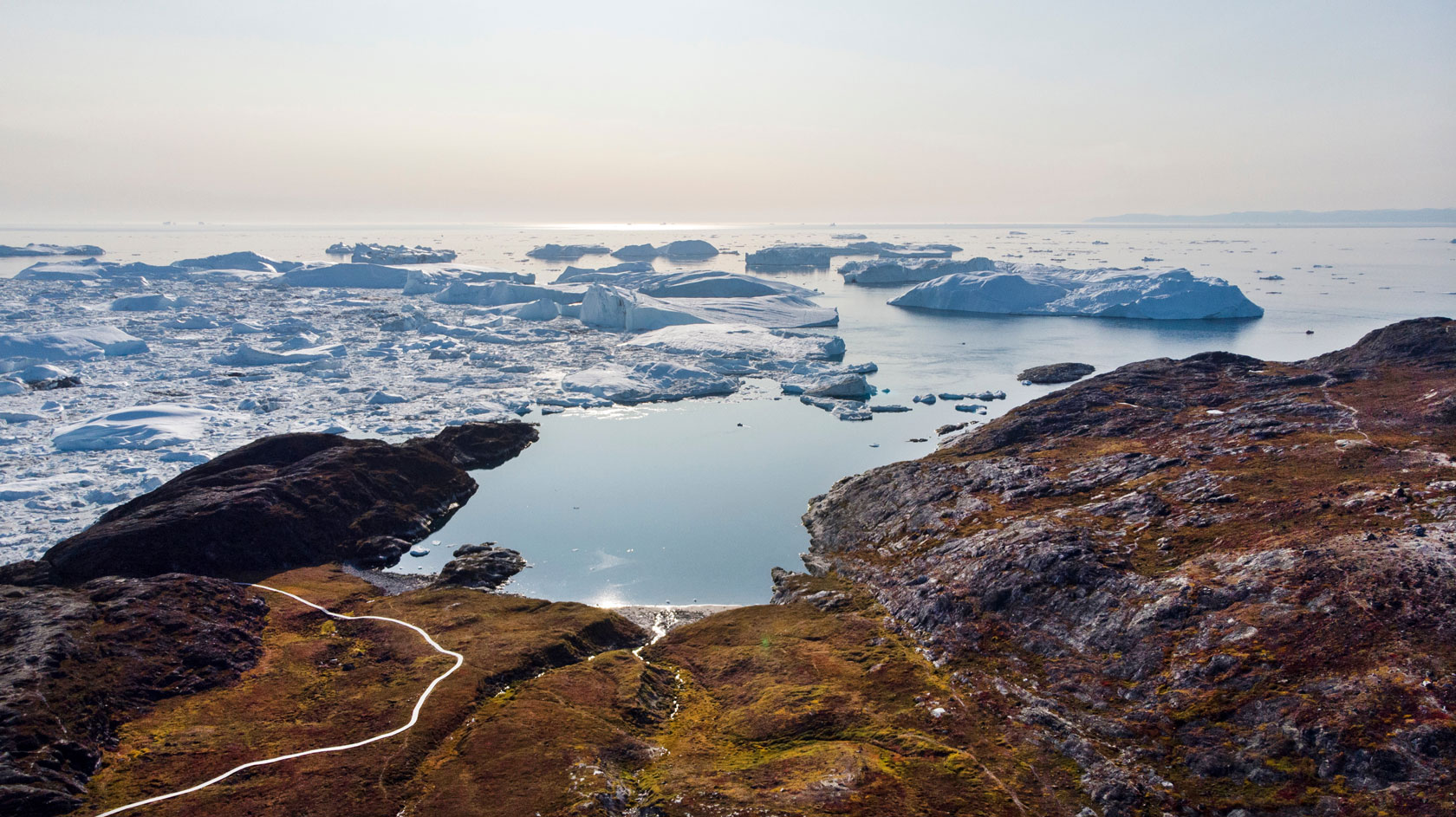 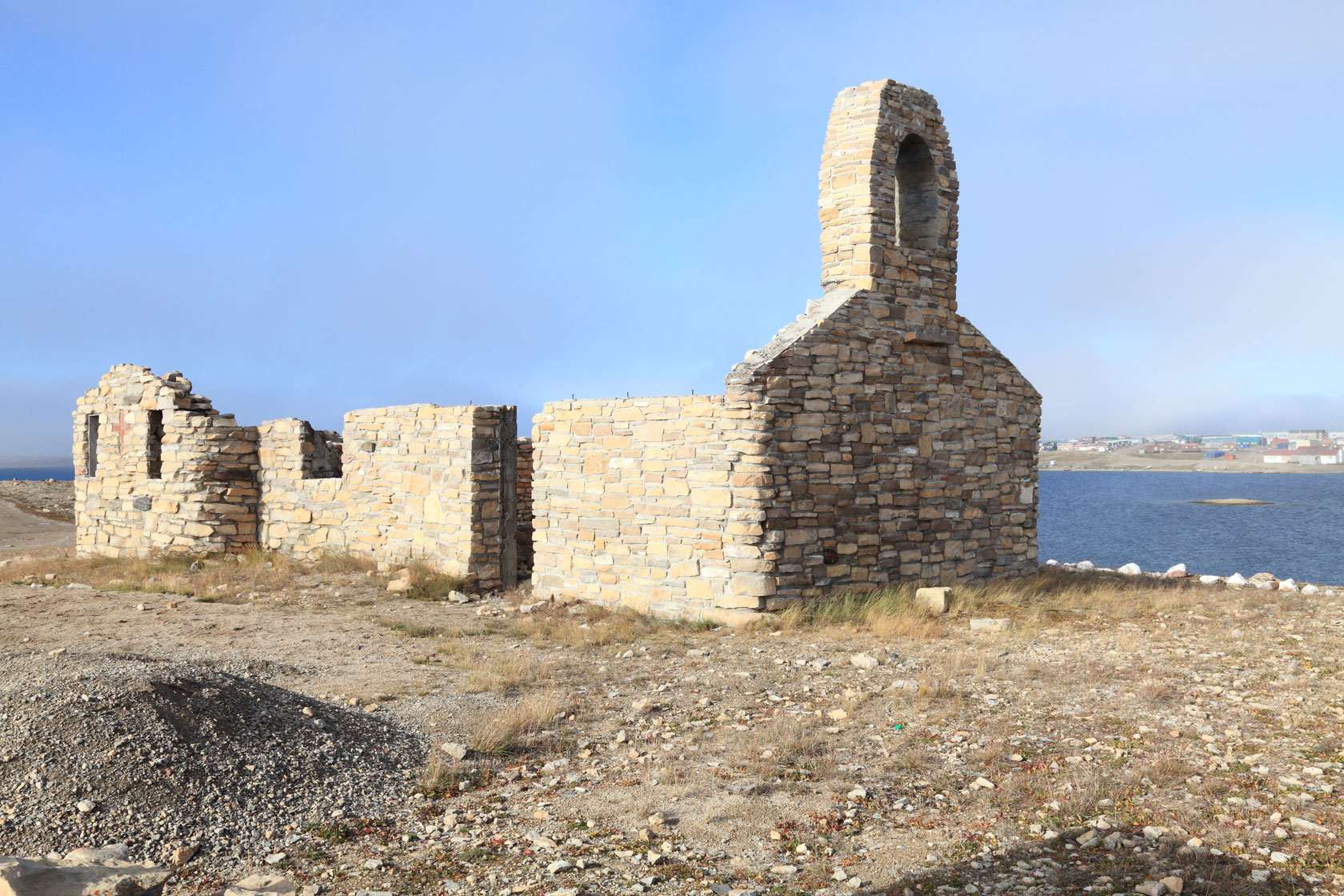 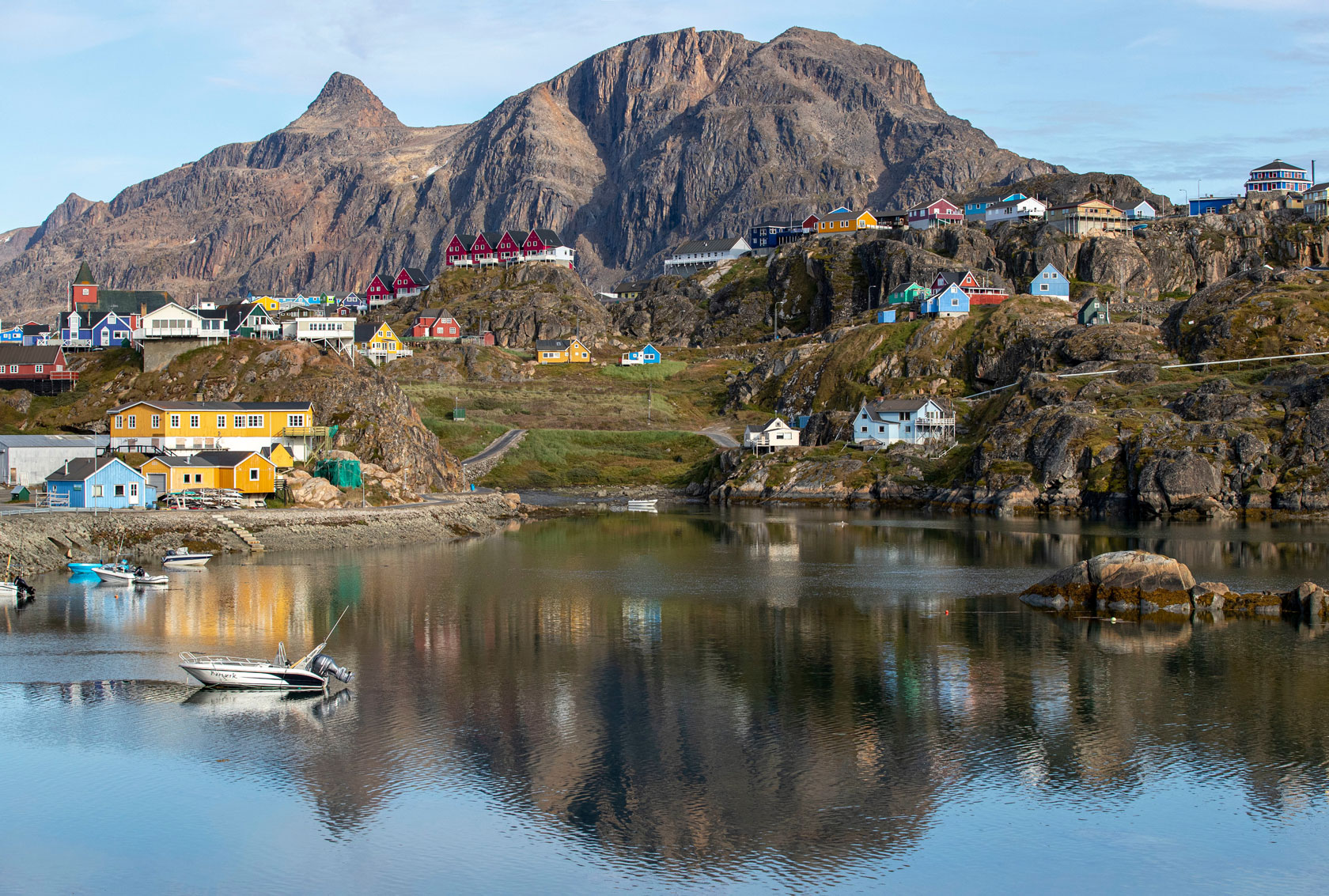 6 Polar Explorers Who Put the Arctic on the Map

Follow in their footsteps on a Seabourn expedition voyage