One might think that the second-largest polar desert on Earth would be a rather inhospitable place for wildlife. Yet the Arctic region – a semi-enclosed ocean covered in year-round ice caps, where winter temps regularly dip to 30 below Fahrenheit – is home to an incredible array of animals that exist nowhere else. There is no better way to see them than on an expedition voyage, traveling with a team of experts on Zodiac® and kayaking excursions to get an up-close view. Here are seven amazing animals to look for on a Seabourn Arctic adventure.

Polar Bear – The world's largest land carnivore is a close relative of the grizzly, which first migrated into the Arctic some 200,000 years ago. The bears quickly adapted to the icy environment: their fur thickened and turned transparent, which could then absorb light to convert into body heat. (Some of the light is then reflected back out, creating the animal's iconic white appearance.) They added a thick layer of blubber for more buoyancy, and even developed an extra set of eyelids that protects against the blinding snow. Adult males can weigh up to 1,200 pounds, and their dinner plate-sized paws can easily break through ice to catch seals underneath. Imagine witnessing a polar bear hunt for seals from your Zodiac. With approximately 25,000 polar bears left worldwide, they are listed as threatened under the Endangered Species Act.

Narwhal — Medieval legends told of a mysterious "unicorn of the sea," and ancient kings considered the narwhal's spiraled tusks as prized possessions. These elongated teeth – which can reach up to 10 feet in length – contain nearly 10 million nerve endings, believed to act as a sensor to environmental factors. Related to the bottlenose dolphin and beluga whale, narwhals can weigh up to one and half tons and are able to dive more than a mile below the water's surface. The Arctic is home to around 80,000 narwhals, which subsist on cod, halibut, squid, and shrimp.

Arctic Fox — Arctic foxes are often seen wrestling and chasing each other around the snow-packed landscape, earning the moniker "clowns of the tundra." Yet beneath this playful demeanor lies a skilled and cunning hunter, which often follows polar bears to scavenge their leftovers. The diminutive creature – which grows to about the size of a large house cat – sport thick pelts that can protect it from temperatures of 100 below Fahrenheit. The World Wildlife Fund estimates several hundred thousand arctic foxes remain in the wild.

Beluga Whale — Recognized for their white coloring and bulbous foreheads, belugas are highly social creatures, often traveling in pods that can number into the hundreds. They are also incredibly vocal, communicating with each other through an intricate language of chirps, whistles, clicks, and squeals. These gentle giants – which can weigh up to 3,000 pounds and reach 20 feet in length – migrate to Arctic waters in springtime to feed on salmon, herring, and shrimp in the sea ice; that shrinking habitat has reduced their population to around 150,000 worldwide.

Musk Ox — With their thick, shaggy fur, curved horns, and short, stocky frame, Musk oxen appear like something out of the last ice age – and indeed they are, having lived in the Arctic tundra for nearly 12,000 years. The Inupiaq people of Alaska call them Oomingmak, "the bearded one," and they can be found roaming the Great Land, Canada, and across to Greenland, Scandinavia, and Russian Siberia. More closely related to mountain goats than cattle, the musk in their name comes from the pungent odor males release during mating season. Beneath their long-haired coat lies a second, denser layer, which is shed during the summer. During wintertime, they stand still in a sort of hibernation to conserve energy.

Walrus — Known for their massive tusks, whiskered mustaches, and distinctive bellow, Atlantic walruses spend much of their lives on the sea ice. It's where they breed, nurse their young, and rest between feeding on clams, mollusks, shrimp, and sea cucumbers found in the shallows. In fact, they use their massive tusks – actually large canine teeth – to pull their blubbery bodies out of the water. (Their scientific name, Odobenus rosmarus, means "tooth-walking sea horse.") Although large and lumbering – reaching 12 feet in length and weighing up to two tons – Atlantic walruses are surprisingly fast, graceful swimmers. They also are incredibly social, and Arctic visitors often find huge herds sunning together.

Set off in search of these incredible animals on Seabourn's purpose-built ship, Seabourn Venture, where expedition meets ultra-luxury adventure without compromises.

The ship's world-class Expedition Team personalizes each day of your adventure based on nature's conditions and seasonal wildlife behavior, ensuring you once-in-a-lifetime wildlife encounters and destination experiences. 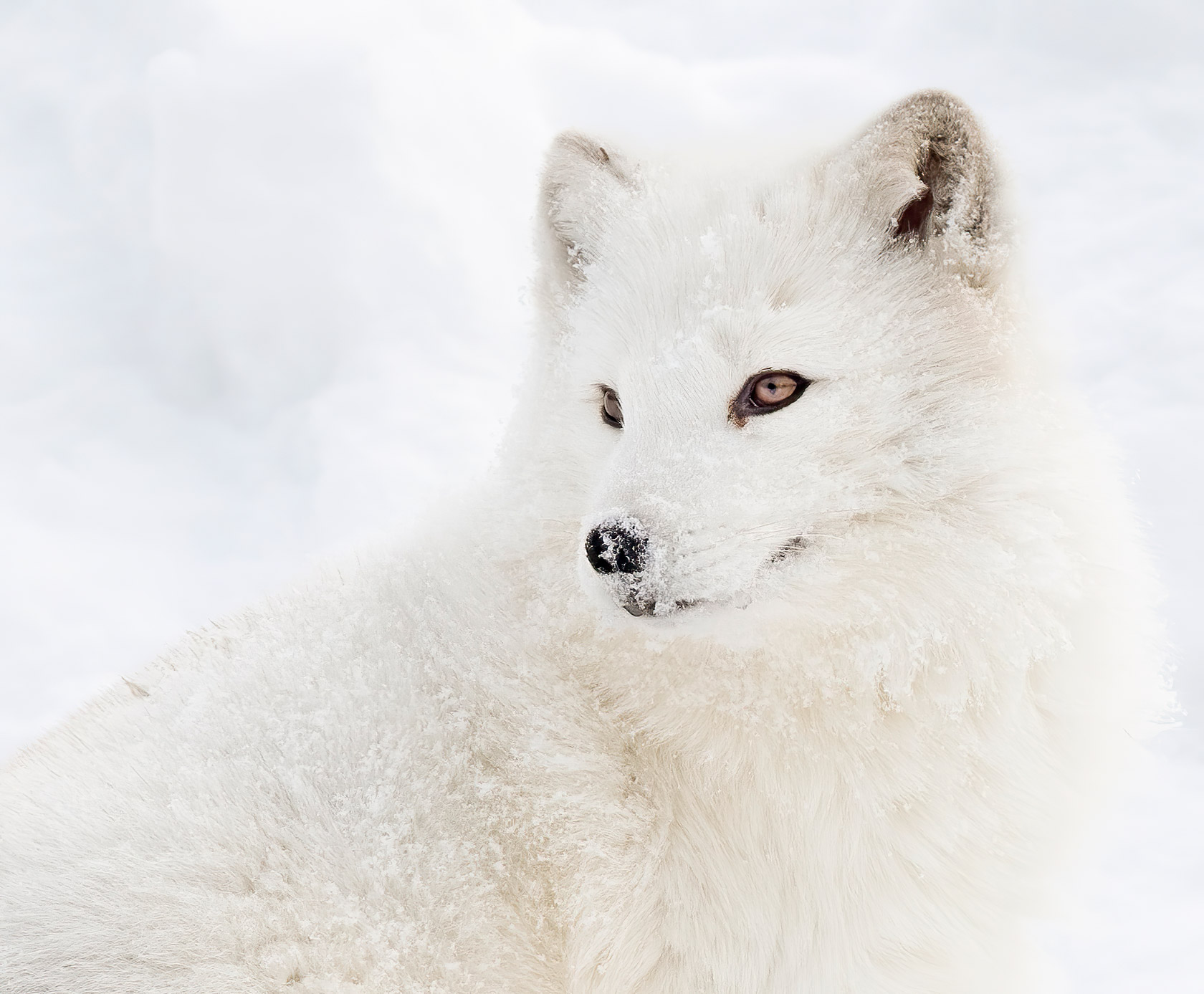 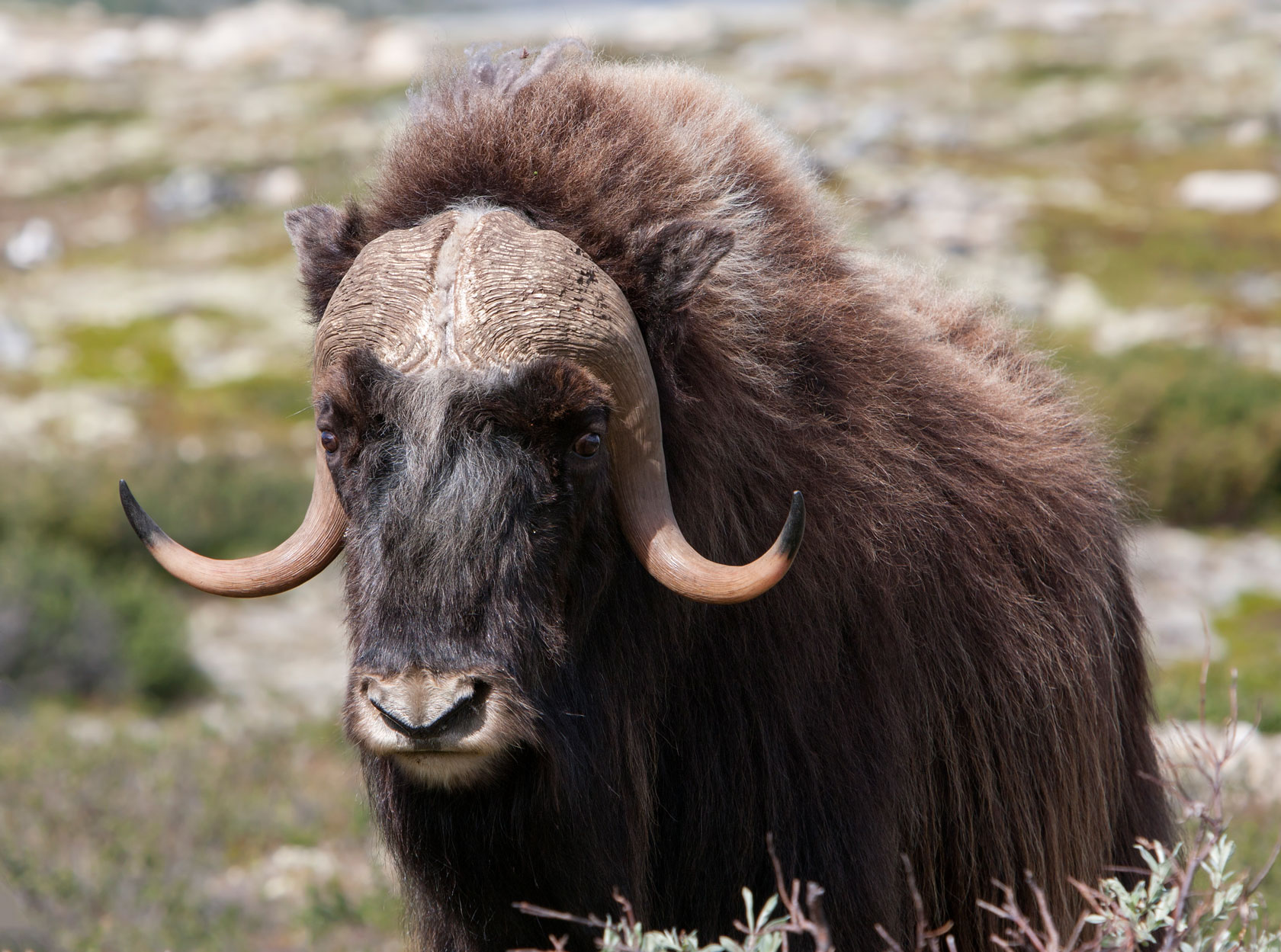 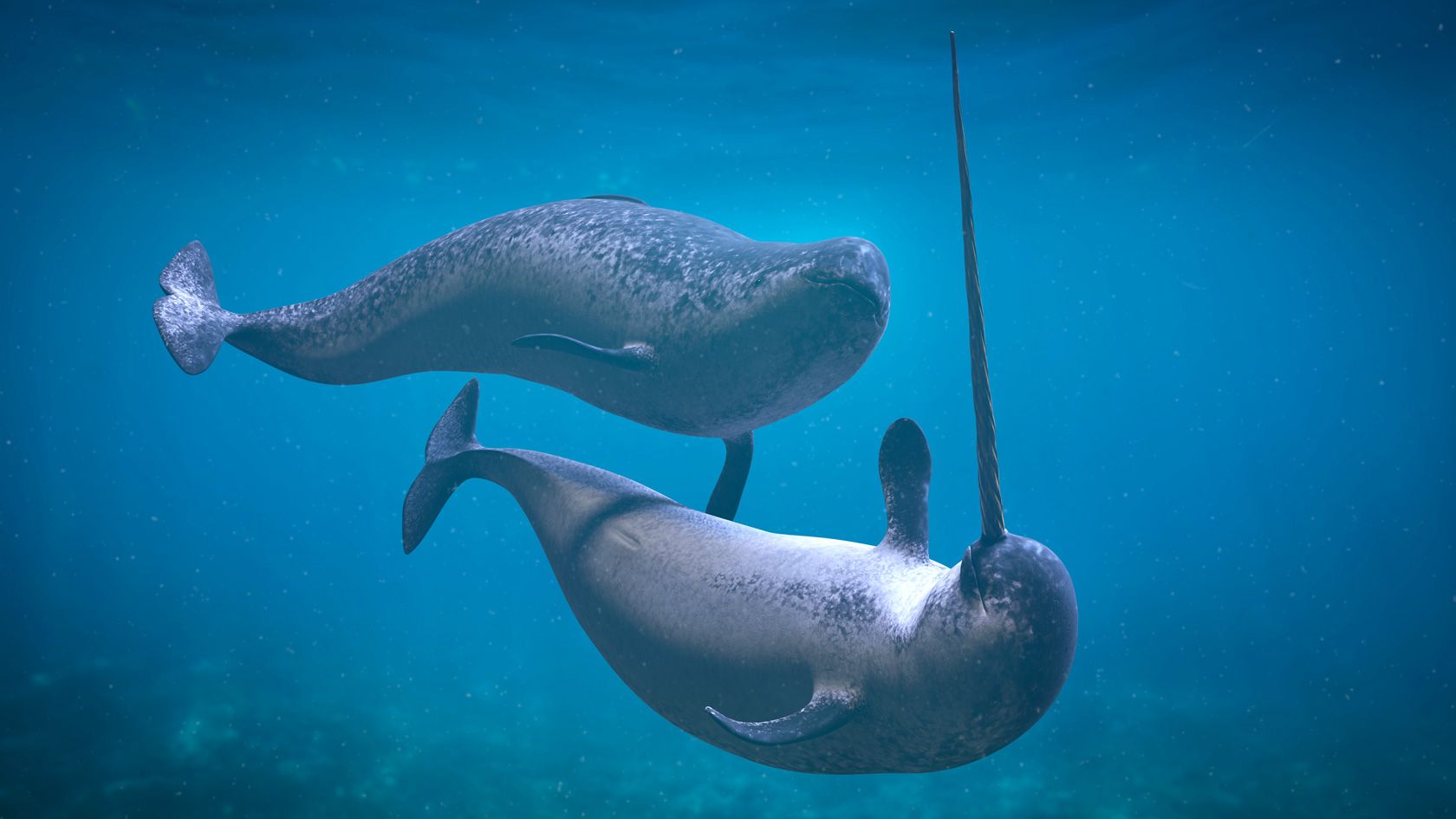 Culture · Things to do · Destinations · Expeditions