Few travel experiences create as many pinch-me moments as cruising a fjord. Navigating through these awe-inspiring geological formations is like journeying back in time to witness how the planet was formed – and watching Mother Nature continue her work with each calving glacier. The fjord's unique ecosystem also creates incredible wildlife viewing, including nesting seabirds and whales that feed close to shore.

Greenland claims two of the Arctic's most spectacular fjords: Scoresbysund and Illulissat Icefjord. A Seabourn expedition to the region lets you engage with these icy phenomena in a more interactive, experiential way, with a fleet of 24 Zodiacs and numerous double sea kayaks for up-close exploration. Here is a look at both fjords.

Measure for measure, Scoresbysund tops them all. The largest fjord system on Earth centers around a 70-mile-long main fjord, with tree-like branches that extend out over some 14,700 square miles – and more than 200 miles inland – along Greenland's eastern coast. Steep basalt walls rise dramatically on either side, climbing up to 6,500 feet in some place, while its calving glaciers can tower as high as a 100-story building.

Scoresbysund's canyon-like waterways – with depths reaching 4,750 feet – were known only to Greenland's Inuit people until 1822, when English explorer William Scoresby first navigated the fjord system. Other Westerners soon followed, establishing the fishing village of Ittoqqortoormiit at the sound's northern entrance. The remote town, home to around 400 residents, fuses Inuit culture with Danish influences – as evidenced by the colorful houses scattered about.

Despite its barren landscape Scoresbysund teems with wildlife. While on a Seabourn kayaking or inclusive Zodiac® excursion, keep your eyes peeled for Atlantic puffins, great black-backed gulls, fulmars, and cute little auks. Muskoxen and reindeer can often be spotted grazing below the cliffs, while the fjord's deep waters attract beluga whales, narwhals, and the ever-elusive Greenland shark.

Around 80 percent of Greenland is covered year-round by its namesake ice sheet, a remnant of the massive sheets that once blanketed the Northern Hemisphere during the last ice age. Ilulissat Icefjord offers a fascinating window into this erstwhile stage of the planet's formation.

Situated along Greenland's west coast around 150 miles north of the Arctic Circle, the 37-mile-long Ilulissat Icefjord is the sea mouth of Sermeq Kujalleq, one of the fastest moving and most active glaciers on Earth. This massive glacier, which carpets some 1,200 square miles, moves an average of 130 feet a day – more than any glacier outside of Antarctica. It annually calves some eight cubic miles of ice into the fjord – many chunks rising skyscraper high – before drifting into Disko Bay.

The ice within Sermeq Kujalleq is upward of 250,000 years old, and Ilulissat – whose name literally means "icebergs" – offers relatively easy access to the glacier. Studies conducted here over the past 250 years have provided climate scientists and glaciologists with unmatched insights into the polar landscape. Now scientists and visitors alike can gain greater knowledge at the new, 16,000-square-foot Ilulissat Icefjord Centre, which just opened on July 3, 2021.

In 2004, UNESCO designated the Ilulissat Icefjord a World Heritage site, citing the important role it has played in "developing our understanding of climate change and icecap glaciology. It is difficult not to feel humbled while cruising through this ice-packed fjord in an inclusive Zodiac." Of course, when it comes to Arctic adventures, Scoresbysund and Ilulissat are just the tip of the iceberg. Be among the first to explore the ends of the earth, and coveted destinations in-between, aboard Seabourn Venture, Seabourn's new purpose-built ultra-luxury expedition ship designed is to take guests on exhilarating adventures to intriguing destinations. Featuring a world-class 26-person Expedition Team and outfitted with 24 Zodiacs, double-sea kayaks and two custom-built submarines and latest technology, it's where expedition meets ultra-luxury for adventures without compromises. 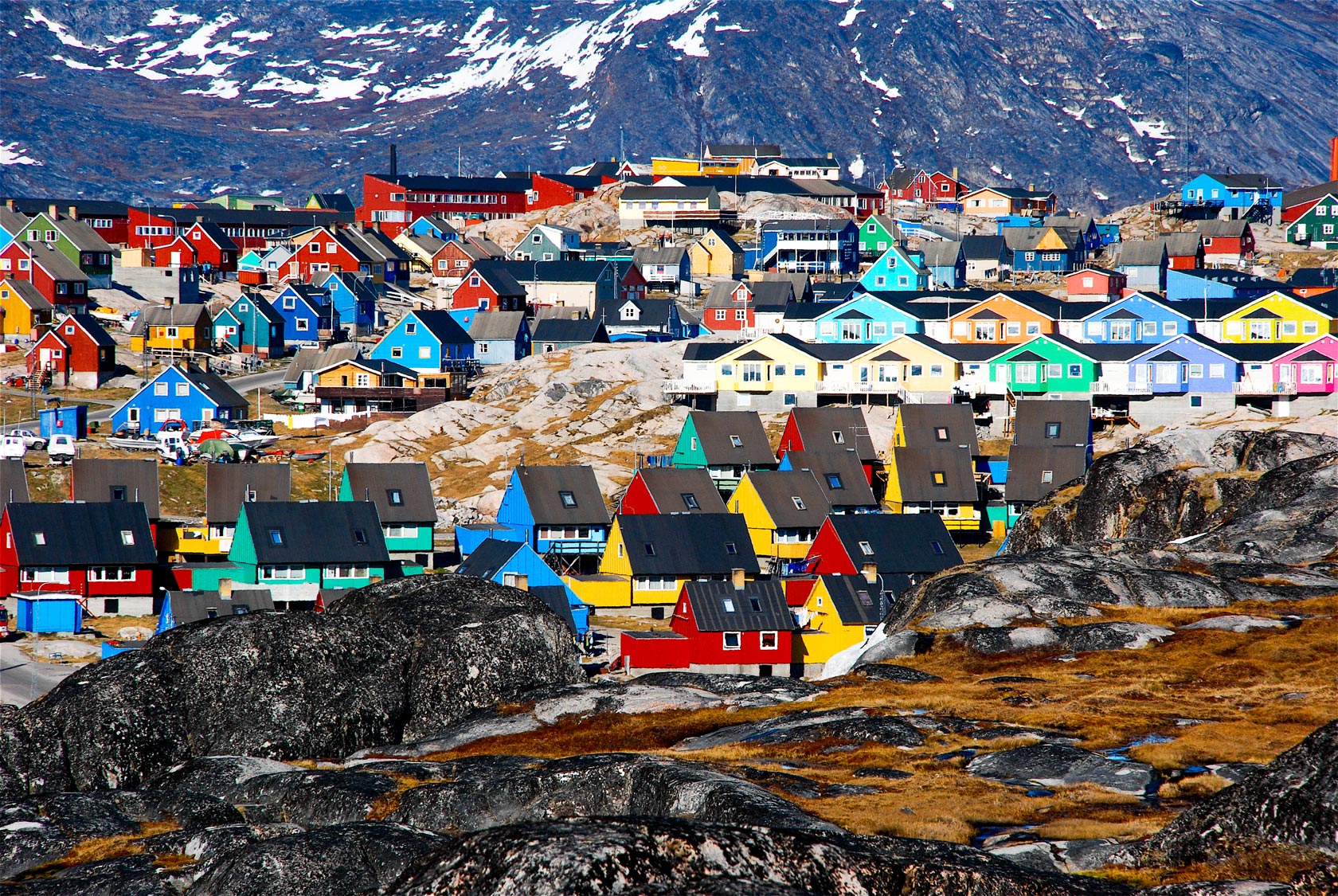 Ilulissat is a settlement in West Greenland 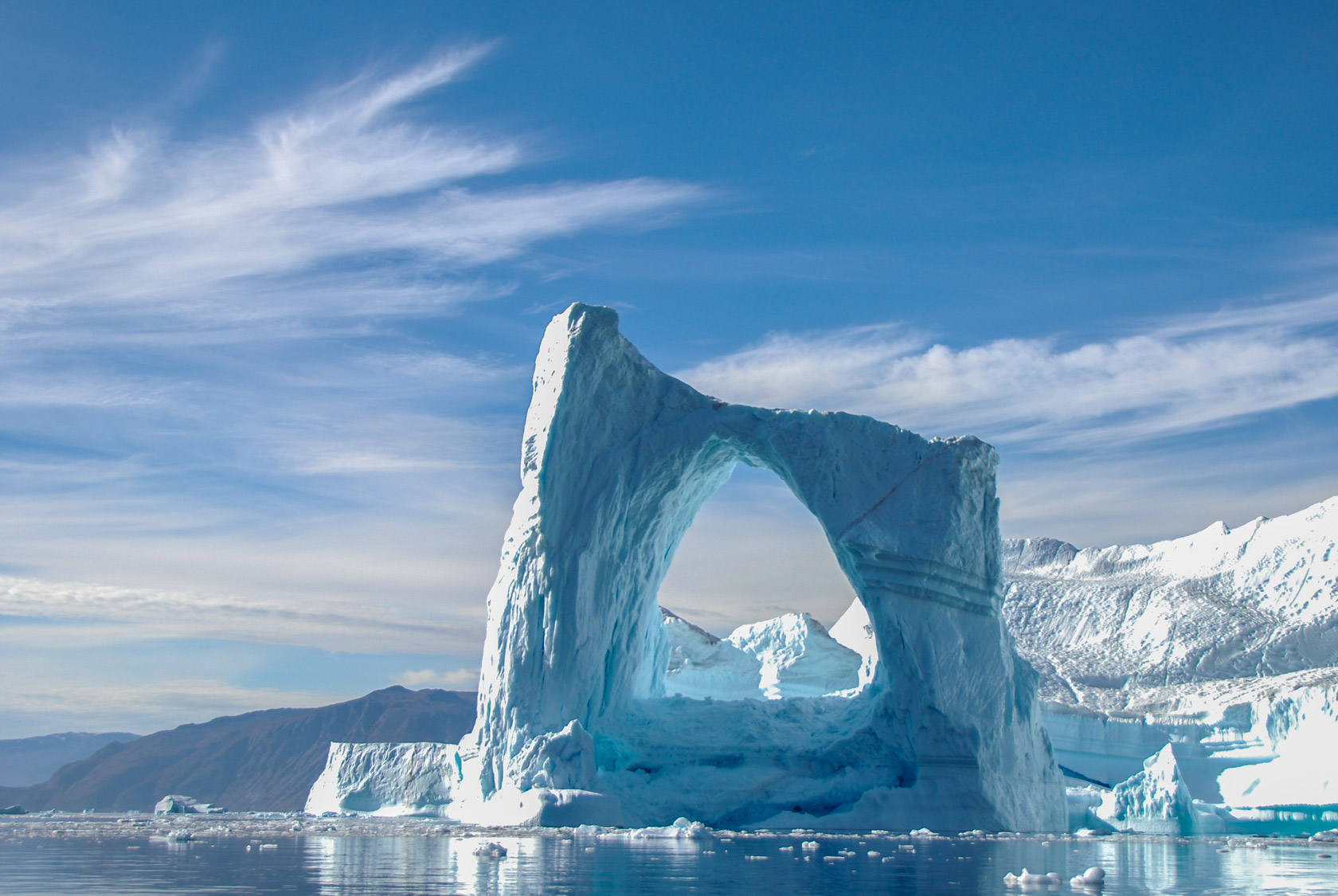