The Nature of Zen

Find your bliss while exploring Japan’s natural bounty with Seabourn.

Travelers can meditate on Japan’s abundance of serene gardens and natural riches when Seabourn Odyssey calls on a number of seldom-visited ports in spring 2023 allowing travelers to explore a different part of Japan. Here, 13 places to find an inner sense of peace and calm during your luxury voyage:

Kushiro Marsh (Kushiro) — This often-overlooked port on Hokkaido Island encompasses Japan’s largest wetlands, home to the rare and revered tancho or red-crowned crane. A trail from the observatory leads to different feeding spots. The Japanese Crane Reserve was the world’s first to successfully breed the tancho, and a springtime sailing offers the chance to see adorable crane chicks hopping about on their long legs.

Hiyoriyama Park (Ishinomaki) — Built on the former site of Ishinomaki Castle, this hilltop park offers sweeping views across the cityscape and Pacific Ocean. It also is a popular spot for hanami or cherry blossom viewing, with more than 400 cherry trees coloring the hill’s slopes.

Yunokawa Onsen (Hakodate) — Take a soak in these soothing hot springs, admiring the seafront panorama. The onsen’s botanical garden is home to dozens of Japanese macaques or snow monkeys, known to bathe in the steaming waters during wintertime.

Hiraodai Karst Plateau (Kitakyushu) — Hike around this otherworldly karst landscape, festooned with rounded limestone boulders that resemble grazing sheep. This is a great place for birdwatching, while spelunkers find numerous caves to explore.

Ritsurin Koen Park (Takamatsu) — Blanketing a dozen landscaped hills with luxuriant Mt. Shiun as a backdrop, Ritsurin Koen is considered one of Japan's finest landscape gardens and a prime spot for cherry blossom viewing. Take a boat ride around the park’s tranquil ponds in a traditional wasnen, and learn the art of chanoyu (tea ceremony) in the elegant teahouse.

Kehi no Matsubara (Tsuruga) — Go forest bathing in this seafront patch of 16,000 Japanese red and black pine trees. Stretching for nearly a mile along Tsuruga Bay, the forest is crossed by a series of paths and dramatically fronted by an expanse of white-sand beach.

Goto Islands (Nagasaki) — This 140-island archipelago off the western coast of Kyushu is renowned for its natural beauty, with gorgeous beaches and lush mountainous interiors. Goto offered refuge to persecuted Japanese Christians when the religion was banned between the 17th and 19th centuries. A number of “Hidden Christian” villages and churches around the chain were granted UNESCO World Heritage status in 2018. You can catch a ferry from Nagasaki to either Fukue or Nakadori, Goto’s two largest islands.

Takaokakojo Park (Toyama) — Also known as Takaoka Castle Park, Takaokakojo ranks among top hanami sites in all of Japan. Take a leisurely cruise down the Matsukawa River, its banks lined with some 1,800 cherry trees. Better still: Toyama is visited by smaller ships, so you can enjoy the blooms with fewer crowds.

Nunobiki Falls (Kobe) — Regarded as divine and revered in Japanese art and literature, this series of four waterfalls drapes down the slopes of Mt. Rokko in western Kobe. Take a ride up the Shin-Kobe Ropeway or, if you’re able, follow one of the well-marked forested paths. Located just above the falls, the expansive Nunobiki Herb Garden comprises 12 themed gardens showcasing some 75,000 herbs and flowers that bloom throughout the seasons.

Hitachi Seaside Park (Hitachinaka) — CNN named this 470-acre park as one of Japan’s most stunning places, its gently rolling hills and grassy plains carpeted in seasonal blooms. During springtime, Hitachi is awash in a sea of some 4 million nemophila flowers or “baby blue eyes.”

Sankei-en (Yokohama) — 19th-century silk trader Tomitaro Hara designed and built this vast, traditional Japanese-style garden, which displays a number of historical structures relocated from around the country. Many of these – including a three-story pagoda from Kyoto built in the mid-1400s – have been declared of cultural importance.

Dewa Sanzan (Sakata) — Make a pilgrimage to the Three Mountains of Dewa, one of the oldest sites for mountain worship in Japan. The sacred peaks represent the journey of reincarnation: birth (Mt. Haguro), death (Mt. Gassan), and rebirth (Mt. Yudono). Only 1,358-foot-high Mt. Haguro is accessible year-round; you can follow the 2,446 stone steps up through centuries-old cedar forests. It’s a challenging climb, but hikers are rewarded at the summit by the five-story Sanjingosaiden shrine, which venerates the gods of all three mountains.

Ryusendo Cave (Miyako) — Located northwest of Miyako city, Ryusendo is one of the three largest limestone caverns in Japan. Some 10,000 feet of the subterranean network has been explored, although its size is estimated to be more than 16,000. together with the bats inhabiting there. A tour reveals artistically shaped stalactites and a series of stunning blue underground lakes.

Discover more about another side of Japan and find your moment of Zen on Seabourn voyage. 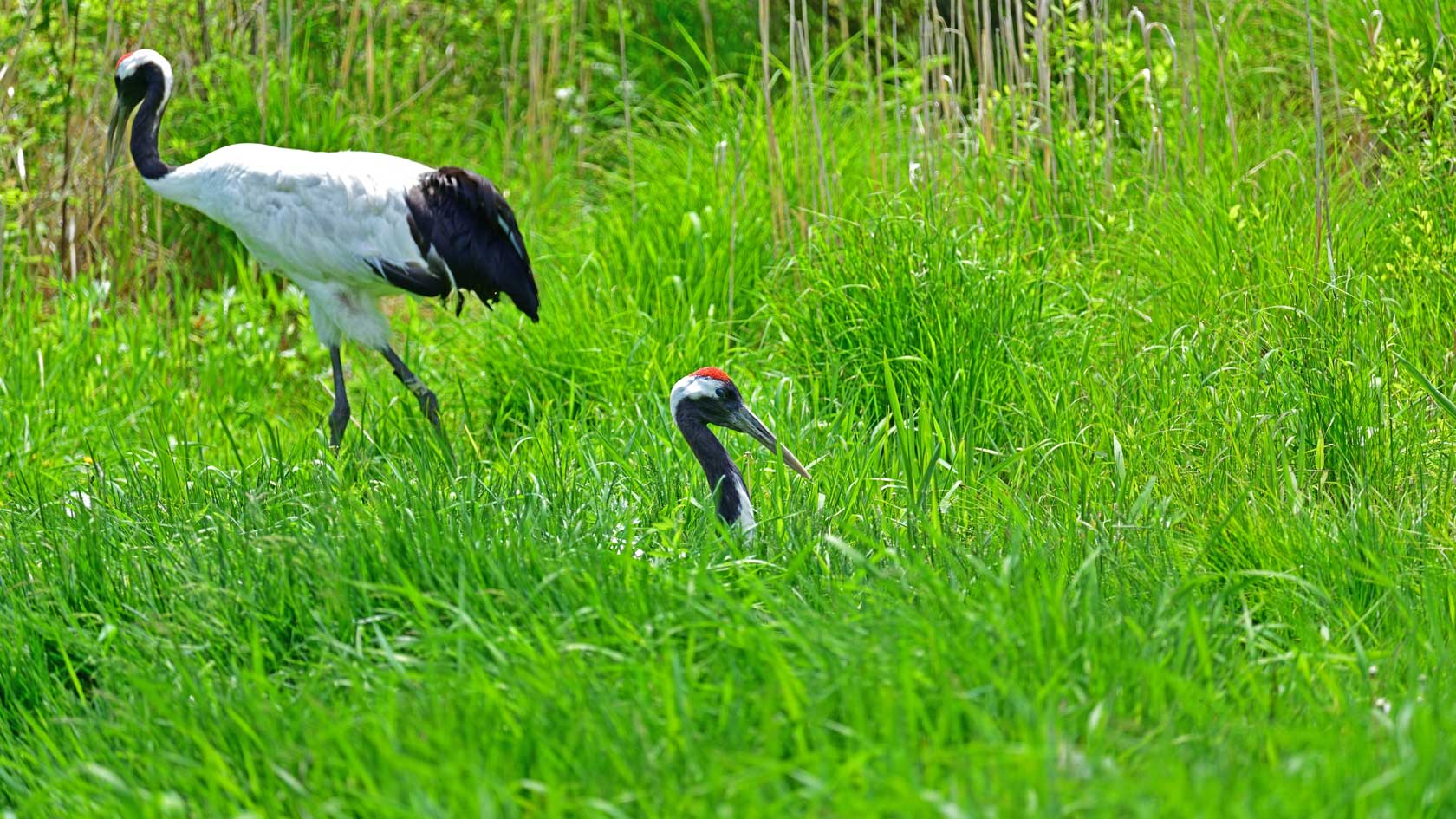 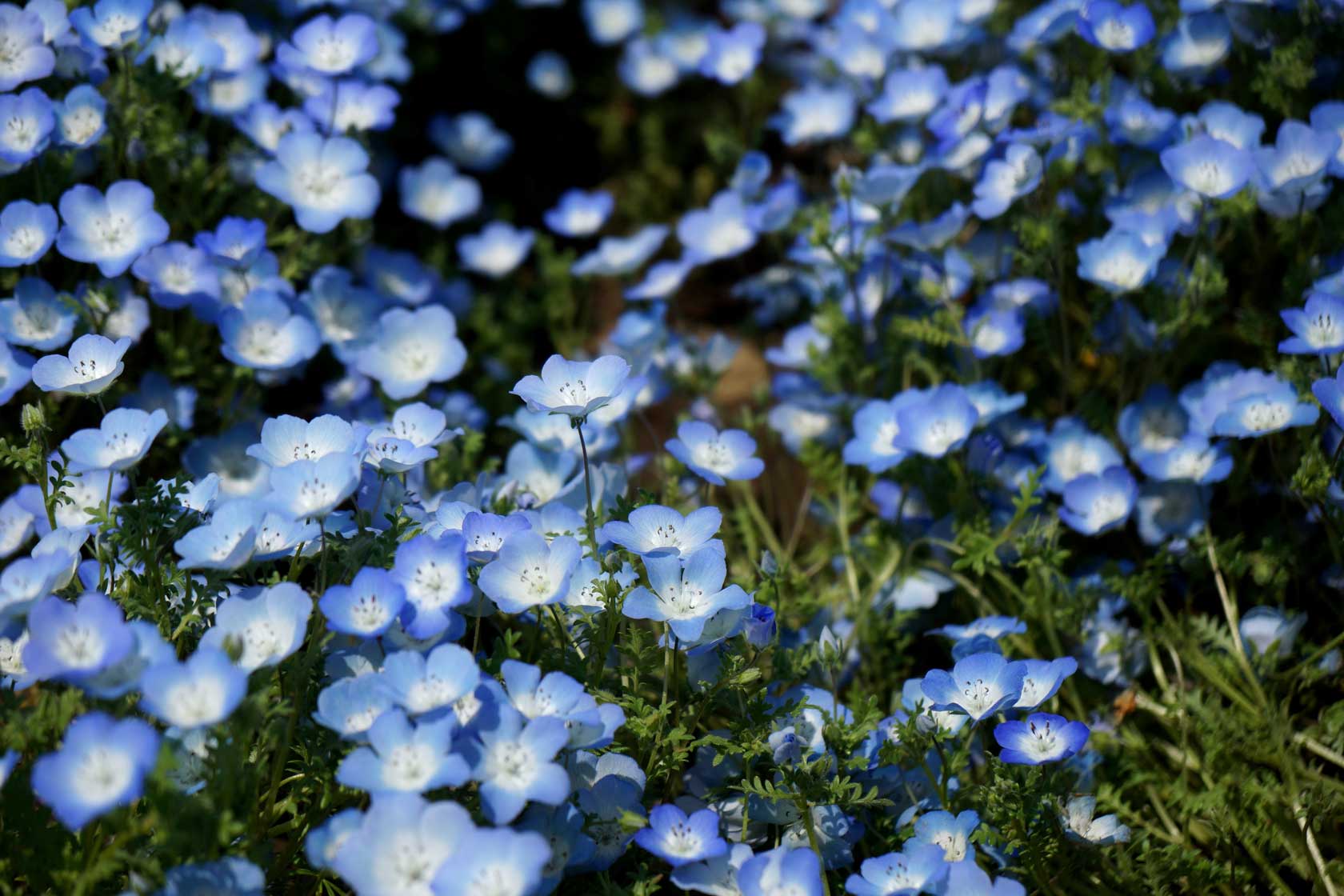 Tags:
Destinations Japan Things to Do

Destinations · Japan · Culture · Things to Do

Another Side of Japan

Seabourn has an array of optional shore excursions of both general and special interest in ports of call on your cruise vacation.