Another Side of Japan

While Tokyo speeds toward the future faster than one of its bullet trains, travelers who venture beyond the neon find a timeless Japan of moated fortresses and wooden Meiji buildings, serene gardens and soothing hot springs. There are a number of seldom-visited Japanese ports, each with its own unique flavor — as well as its own twist on national dishes to explore in this unique land. Here, five places to experience Japan few visitors ever see:

Gateway to the Seto Inland Sea, Takamatsu is the port capital of the Kagawa Prefecture on Shikoku, smallest of Japan’s four main islands. Ruins of the 16th-century Tamamo or Takamatsu Castle – one of just a few with a seawater moat – still stand in the city’s castle park. Takamatsu is also home to many temples featured along the 88-temple Shikoku Henro pilgrimage route. Take a boat ride around the ponds in Ritsurin Koen Park, considered one of Japan's finest landscape gardens, and wander the sculpture-filled grounds at the Isamu Noguchi Museum, housed in the acclaimed artist’s former studio. Located just outside the city, Shikoku Mura is an open-air museum exhibiting traditional buildings relocated from across the island.

Daytrip: Take a ferry to Naoshima, a tiny island that has been transformed into a contemporary art mecca.

Taste: Slurp up some Sanuki udon, the prefecture’s signature dish relished for its light, chewy noodles.

An important port for industry and international trade, Kitakyushu on Kyushu Island was formed in 1963 with the merger of five cities: Kokura, Moji, Yahata, Tobata and Wakamatsu. Explore Kokura Castle, a fully restored moated fortress built in 1602 with adjacent gardens. You’re in the neighborhood to shop for finely woven Kokura-ori textiles, the prized fabric used to make samurai obi (sashes). There’s a sense of nostalgia about the Moji neighborhood with its collection of historic buildings from the Meiji Period (1868–1912), including the Mojiko Station – one of few remaining stations still made of wood. Ride the cable car to the top of Mount Sarakura, wander the Ouma Bamboo Grove – one of Japan’s largest – and walk through the wisteria-covered tunnels of Kawachi Fujien Garden.

Located in the Fukui Prefecture of Honshu, Tsuruga has long been a trading hub with continental Asia. Its opulent Kehi Shrine, dating from 702, features a 36-foot-high wooden torii gate ranked among the finest in Japan, while renovated machiya (historic wooden townhouses) along Museum Street now house quaint shops and cafés. Take a stroll through serene Yokokan Garden, go forest bathing among thousands of pines at Kehi no Matsubara, decorate your own washi paper at the Papyrus House, and scale the Tojinbo Cliffs for phenomenal views. Tsuruga was the only Japanese port open to Polish orphans and Jewish refugees during World War II; the Port of Humanity Museum recounts their unforgettable stories.

Daytrip: The Fukui Prefectural Dinosaur Museum in nearby Katsuyama rates among the world’s best, displaying more than 40 full-sized skeletons and all-too-real dinosaur robots.

Taste: Tsuruga is famous for its ramen and excellent sushi; try the Echizen crab, grilled mackerel and fugu (pufferfish).

One of the first Japanese ports opened to foreign trade, Hakodate on Hokkaido Island reflects a unique convergence of Japanese and Western cultures. The hilly Motomachi neighborhood boasts a trove of colorful, colonial-style buildings, including the Russian-domed Haristo Greek Orthodox Church; pop into the Old British Consulate for a proper cup of English tea. Goryokaku Fortress, a massive, star-shaped fortress built in the 1850s, was the first Western-style fort in Japan; its Magistrate’s Office is an excellent example of traditional Shogunate architecture. Visit the buzzy Hakodate Morning Market, head to the top of Mt. Hakodate for commanding views, and soak in the Yunokawa Onsen (hot springs). The onsen’s botanical garden is home to dozens of Japanese macaques or snow monkeys, known to bathe in the steaming waters during wintertime.

Get a glimpse of bygone Japan in Hitachinaka, located around 100 miles northeast of Tokyo in the Ibaraki Prefecture on Honshu. Blanketed in millions of flowering plants, Hitachi Seaside Park is considered one of the most beautiful places in the entire country; during late spring, the park is awash in a sea of vibrant blue nemophila blossoms. Follow the coast down to the 9th-century Oarai Isosaki Shrine; its revered Kamiiso-no-Torii gate is believed to be where the gods descended to earth. Ushiku Daibutsu, a 390-foot-high figure of Buddha, stands among the world’s tallest statues; step inside to view some 3,000 golden buddha statuettes.

Taste: Sample Hitachinaka-style takoyaki (grilled octopus), then wash it down with some rice wine at one of more than 40 sake breweries in the Ibaraki Prefecture.

Ready to discover a different side of Japan? Explore Asia with Seabourn and experience extraordinary. 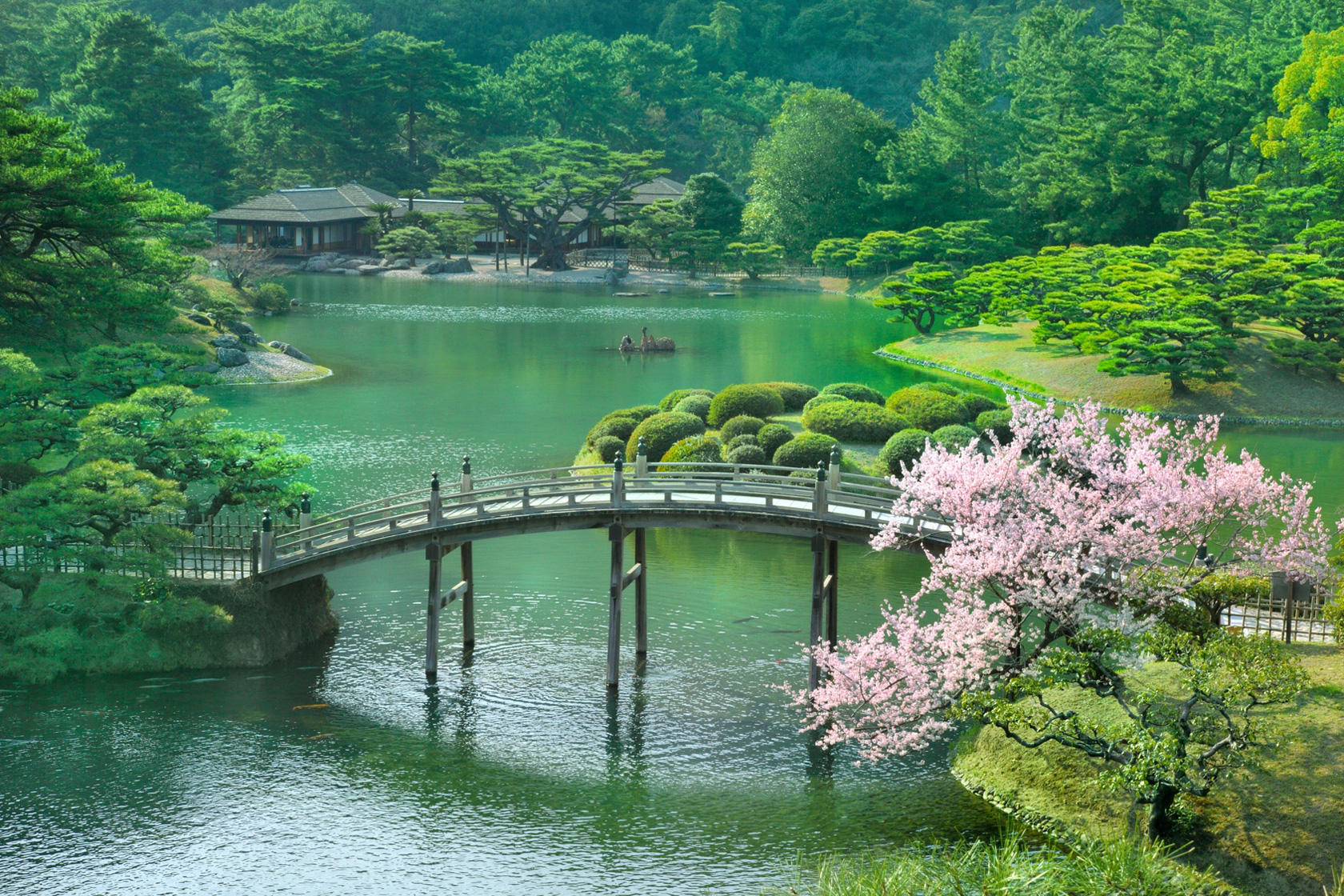 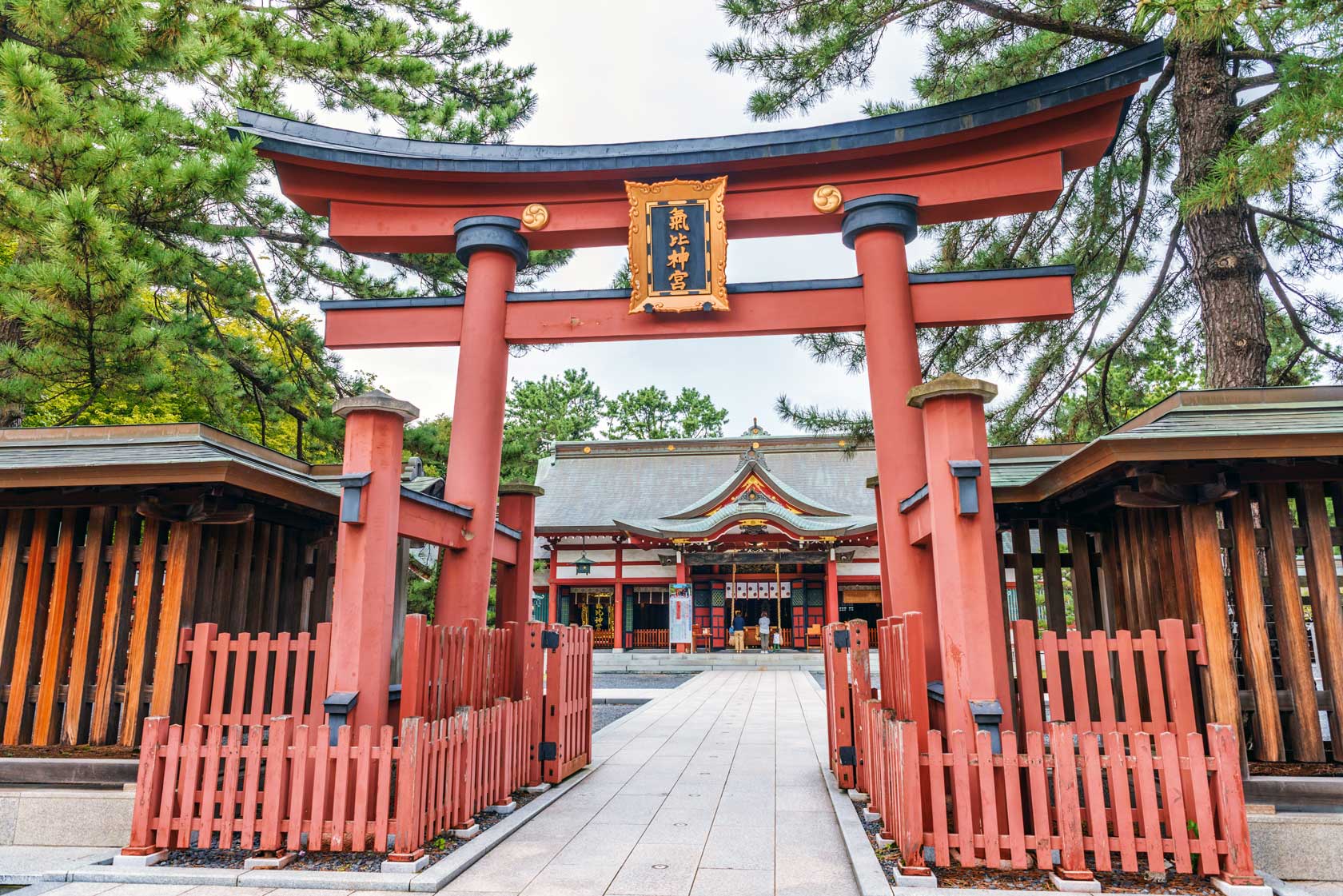 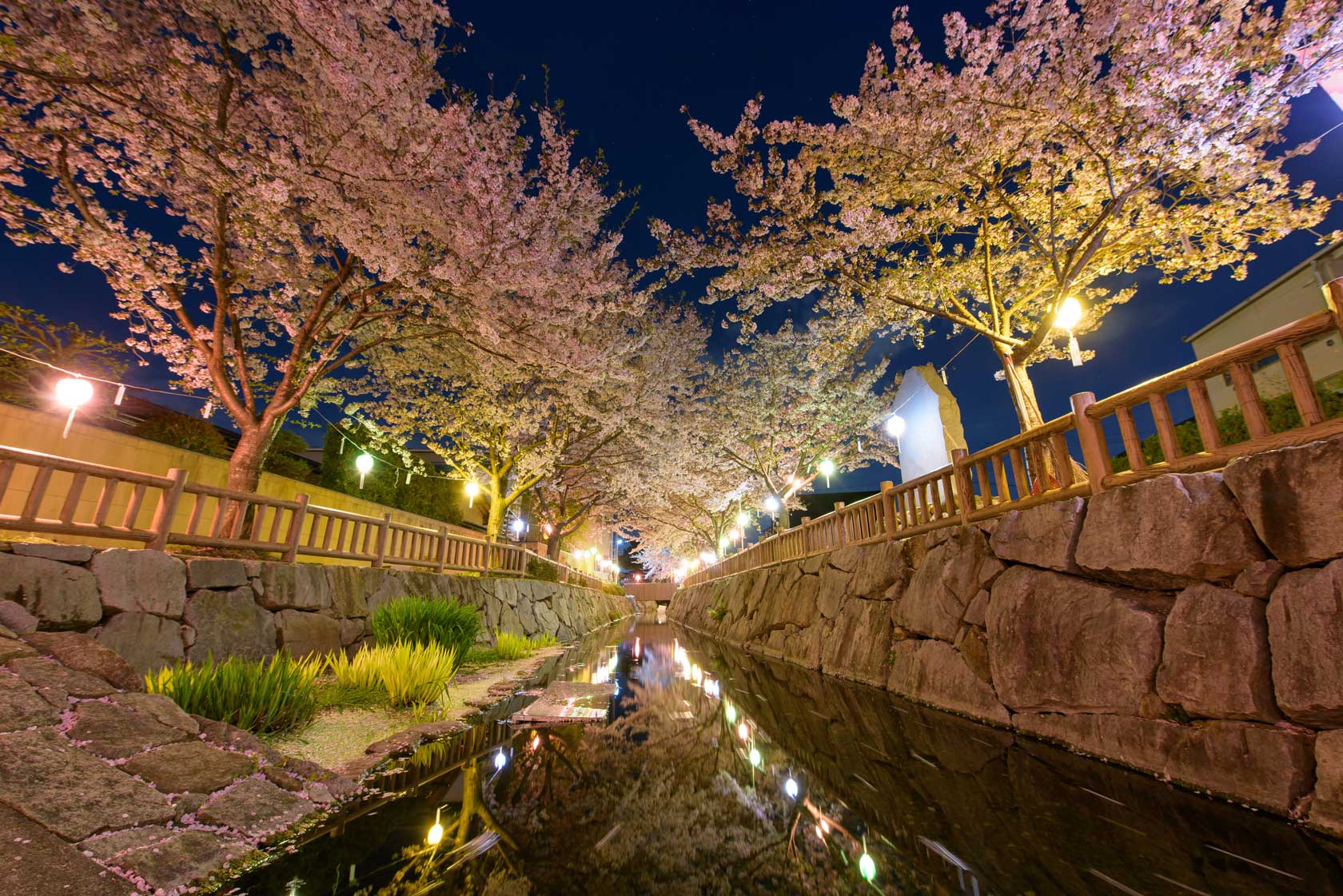 Destinations · Japan · Things to Do

The Nature of Zen

Find your bliss while exploring Japan’s natural bounty with Seabourn.

Destinations · Things to do

Why this “land reborn” should top your travel wish list.

Maximize the health benefits of adding fish to your diet.

Things to do · Canada & New England

Waterfront parks, mountaintop views, and some of the best sushi outside of Japan are just a few of the things to look forward to in this coastal Canadian city