Discover Beauty and Rich History in the Orkney Islands

From Neolithic monuments and wildlife to whisky, the uniquely beautiful Orkney Islands are full of surprises

At first glance, the remote Orkney Archipelago — made up of around 70 islands — seems foreboding and inhospitable, with wind weathered beaches and a rugged sea-carved coastline. But approach closer, and the treeless islands off the northern coast of Scotland reveal tall sandstone cliffs, emerald-hued moss-covered rocks and verdant bushes and plants. Docking in Kirkwall, the largest town and the capital of Orkney, you’ll discover a charming port city with medieval architecture and a main street that was once named the most beautiful in Scotland by a countrywide vote. It was also in Kirkwall, thousands of years ago, that the Kingdom of Norway firmly planted its flag back in the Neolithic age and Vikings once ruled the land.

It’s this unique Neolithic history that earned Orkney UNESCO World Heritage Site status, encompassing the remains of these early explorers from 5,000 years ago. But it’s not all ruins here, the Orkney Islands are also home to modern distilleries, a grand cathedral, and a vast array of wildlife. It all adds up to a fascinating voyage of discovery to islands that hold a vast treasure of sights once you arrive at their remote shores, including these highlights, below.

Skara Brae
Five thousand years, ago – predating not only Stonehenge, but also the Egyptian Pyramids – the village of Skara Brae was built out of rocks and grasses. It was so well constructed that nine Neolithic homes still remain along with hand-carved stone “furnishings,” including beds, tools, and even crude dressers. Buried until the early 20th century, the entire village is considered to be the best-preserved Neolithic settlement in all of Western Europe.

The Stones of Stennes
Stonehenge may get all the press, but The Stones of Stennes actually predate that better known “henge” (which means “circle of standing stones”)—with these estimated to be 5,400 years old. This unusual rock formation is thought to be where “activities and ceremonies celebrating the relationship between living and past communities” were held, according to Historic Environment Scotland. Among the incredibly well-preserved stones are a hearth and a paved path. Nearby are three additional megaliths known as: the Watchstone, the Barnhouse Stone and the Odin Stone.

Ring of Brodgar
Dating back to 3,000 BC, this mystical site is renowned for its extensive stone circle and henge. Thirty-six of these mysterious towering megaliths still stand here today (archaeologists believe there were once 60 in total) in addition to 13 prehistoric burial mounds.

Maeshowe
In addition to stone henges, Neolithic Orkney also includes this cairn, a multi-chambered burial mound that appears to be little more than a grassy knoll at first glance. However, the interior of the tomb, which dates back to 2,800 BC, contains not only the burial site but also Viking “graffiti” as well as mysterious illuminations during the Winter Solstice.

St Magnus Cathedral
In addition to the prehistoric monuments in Orkney, there’s a rich medieval history to explore as well, including St Magnus Cathedral in Kirkwall. Founded by Viking Earl Rognvald, who built his kingdom here, the cathedral took nearly 300 years to complete. Constructed of beautiful red and yellow sandstone, it towers over the rest of the town’s historic buildings and offers striking vistas out to the ocean and the seaside village down below.

Whisky and Gin
Another highlight of a visit to colorful Kirkwall is its world-renowned local whisky distilleries, including Highland Park Distillery, the northernmost whisky distillery in Scotland. Its artisanal single malt is made with peat harvested a few miles away. Nearby Scapa Distillery produces a single malt whisky with a hint of local honey. And for gin lovers, there are several craft gin distillers and producers, including the Kirkjuvagr Distillery.

Wildlife
The remote location of the Orkney Islands makes it a prime location to spot birds and marine life, especially Copinsay Island, which has been uninhabited since 1958 and became part of the Royal Society for the Protection of Birds (RSPB) when the organization purchased the island in 1972. The entire area is now a wildlife reserve consisting of the main island of Copinsay and four smaller islets. The islands’ vast seabird colonies include guillemots, kittiwakes, Atlantic puffins and razorbills. More than 1,000 pairs of fulmars (part of the petrel family) nest here, and every autumn a colony of 2,000 grey seals comes ashore to pup. Explore the archaeological treasures of The Heart of Neolithic Orkney as well as the remote seabird colonies, whisky distilleries, and colorful Kirkwall on an ultra-luxury, all-inclusive Seabourn Ocean voyage or Expedition to the British Isles in 2022 and 2023. Among the many highlights, you’ll be able to explore the wildlife of Copinsay Island or join expert guides on an excursion to a UNESCO World Heritage Site, The Heart of Neolithic Orkney.

An ideal way to experience the myriad delights of the Orkney islands is on a luxury Seabourn Ocean voyage or Expedition including Seabourn Venture’s inaugural season. Unforgettable adventures await in the islands, from explorations of ancient archaeological sites to kayak and Zodiac® visits to seabird colonies and treks to pristine waterfalls, all lead by Seabourn’s world-class Expedition Team, some of the most experienced and knowledgeable guides in the world. 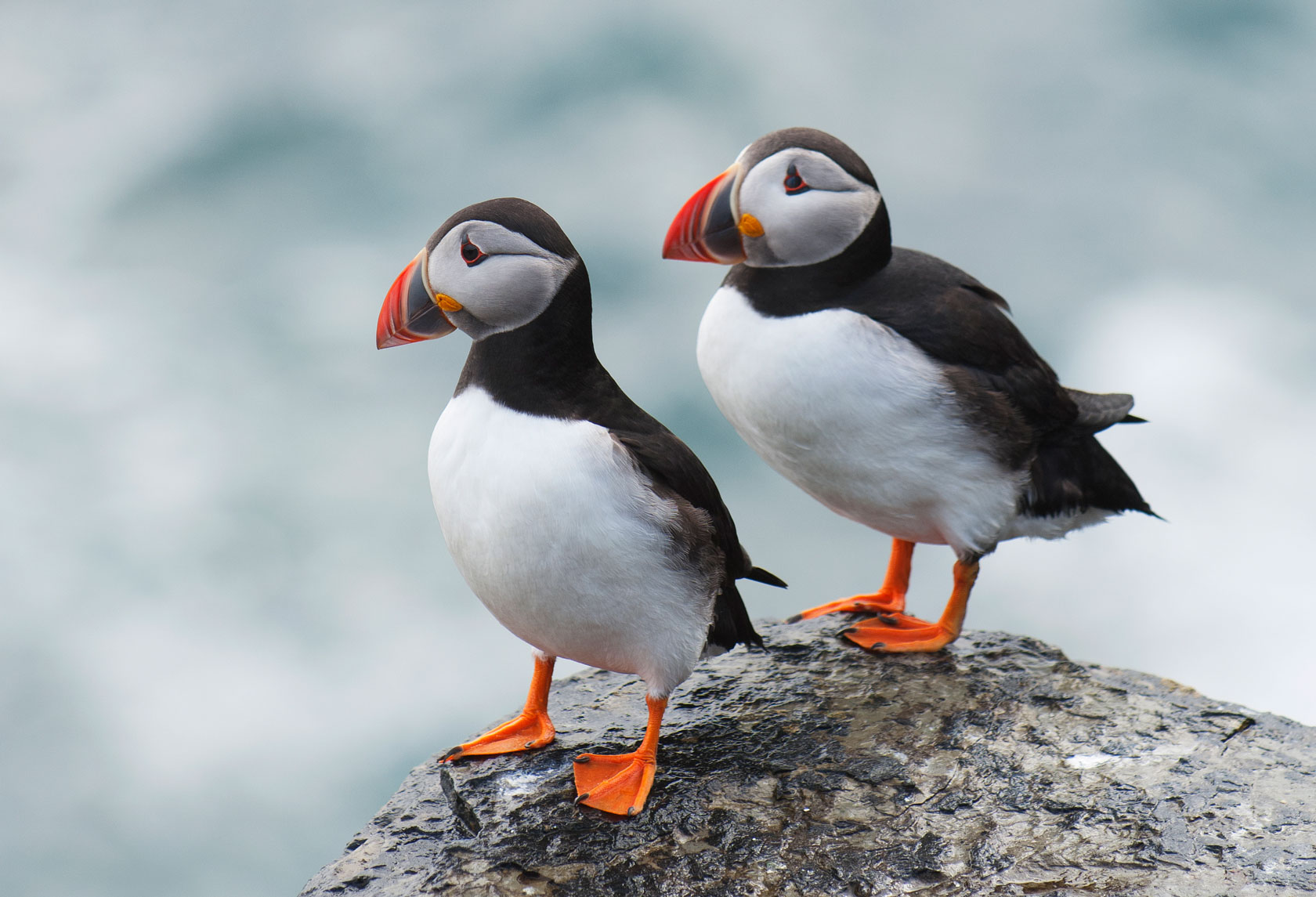 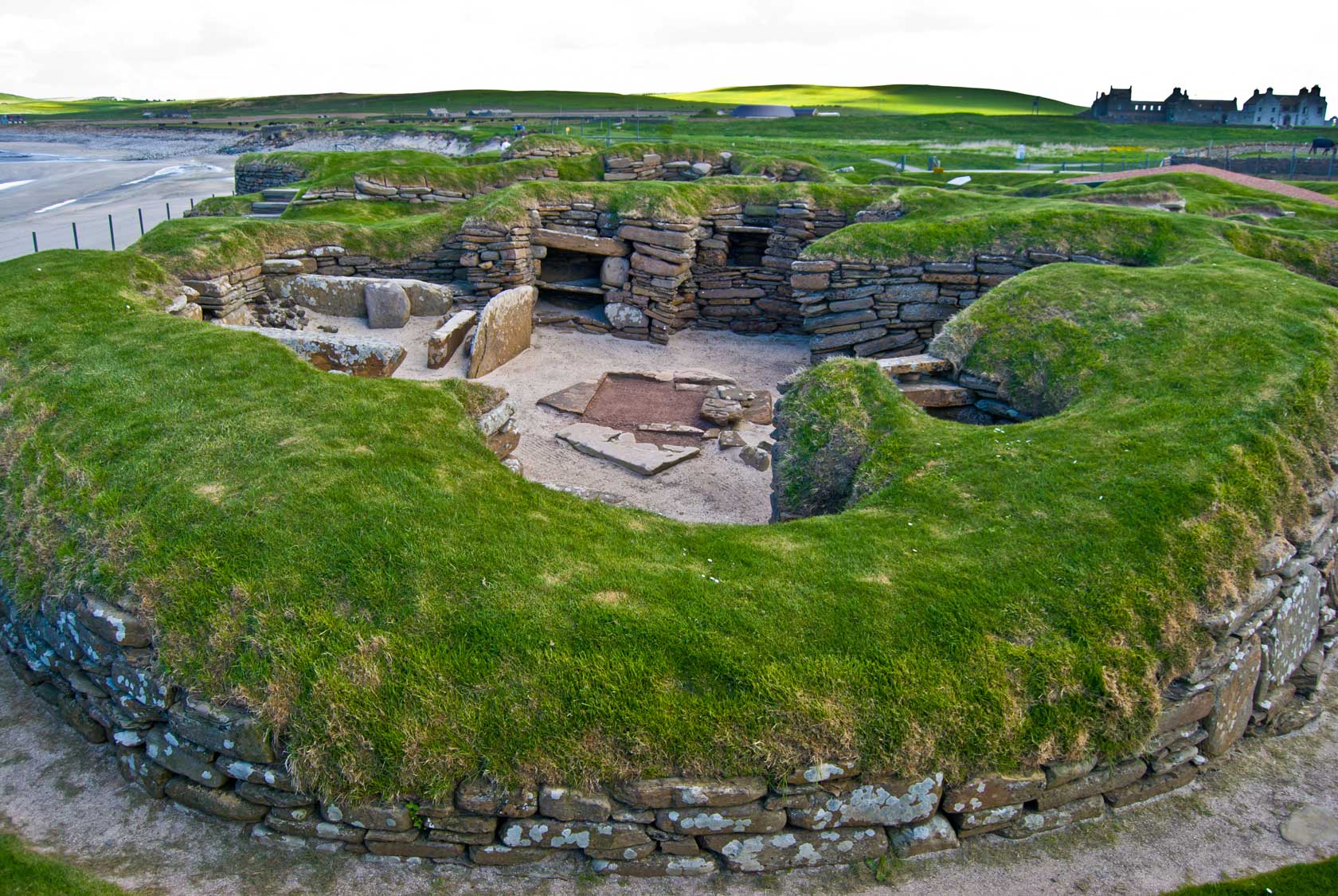 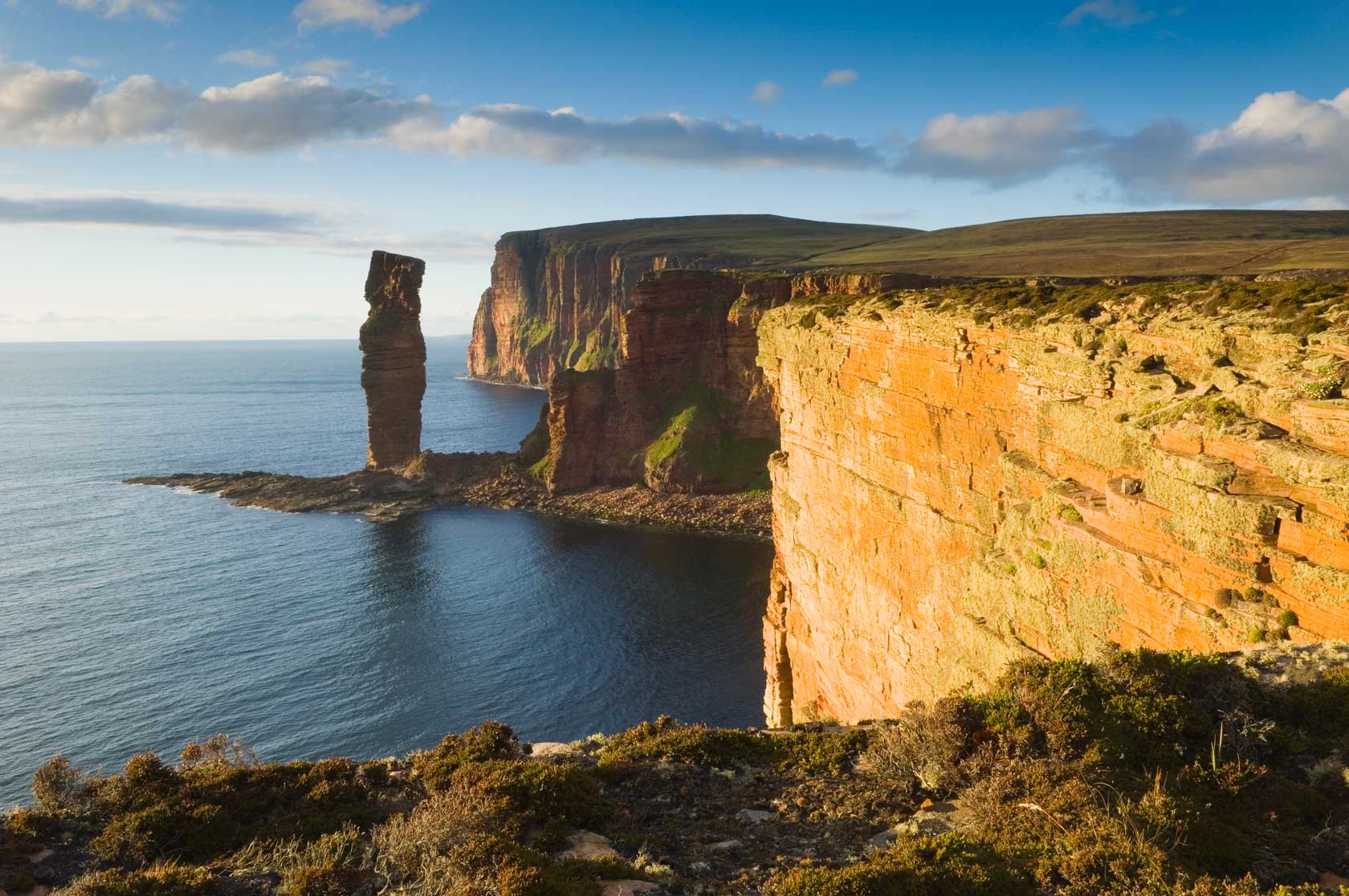