Although it's the second largest city in Norway, Bergen doesn't look or feel like a typical urban center in any context. In fact, with a population of around 260,000 and a long history of seafaring traditions, Bergen feels more like a seaport in New England, with a colorful array of wooden houses radiating from the waterfront and up towards the seven mountains that surround the city.

Even though it may be small in population size, Bergen, a UNESCO World Heritage city and the gateway to the fantastical fjords of Norway, offers plenty to see and do. Visitors can easily fill several days with activities before launching into the fjords, stunning glaciers, and Arctic Circle adventures that fill Seabourn's Northern Europe voyages.

Here's what to see and do in fascinating Bergen:

Head up a mountain

Bergen is surrounded by seven magnificent mountain peaks, the easiest of which to reach is Fløyen, reached by the scenic Fløibanen Funicular that ascends from the center of town. Once you arrive, you can simply enjoy the vistas of the city from 2,700 feet or take a brisk mountain walk in the crisp air. While you're here, indulge in a Norwegian pastry with a cup of coffee or hot chocolate at the cozy café.

The "old wharf," or Bryggen, is where the Hanseatic League ran its trading empire in the 14th century. Stroll past the 58 wooden structures that line the water and weave between the historic buildings, along the narrow alleys, looking into the small workshops—all of which combine for a fascinating exploration. For more context of the area, stop in at the Hanseatic Museum located in one of the rough-hewn timber buildings dating back to 1704.

Come hungry for your foray through the bright, modern glass-enclosed Fish Market on the Bergen waterfront filled with some of the freshest seafood anywhere in Europe. Stroll from booth to booth and chat with the staff; they'll usually be happy to provide a sample of staples such as cured salmon (gravlax). This is also a great spot for a delicious lunch – fish (usually local cod) and chips and steamed mussels are two top choices—complete with stunning water views.

A happy coincidence happened when ground was broken for Bryggens Museum focusing on Bergen's ancient past – the architects discovered 800-year-old ruins beneath the foundation. This treasure trove was incorporated into the design, and today you can walk through this Medieval site, and then explore the well curated museum which contains the world's largest collection of rune stones, an ancient Norse method of record keeping.

In 1217, King Håkon Hakonsen moved to Bergen, transforming the city into the capital of the Kingdom of Norway. Walk in his royal footsteps and explore the medieval architecture at Bergenhus Festning castle. Stop in at Håkons Hall, which was once the royal residence and is now used for special events, including summer festivals. Or climb Rosenkrantz Tower for views of the city; the tower was built as the residence of King Eirik Magnusson (died 1299), the last king to hold court in Bergen, and was later turned into a prison.

It's not all ancient history in Bergen. A consortium of small galleries, named Kode, offer the largest collection of modern art and design in Scandinavia. Among the four buildings are a sparkling national silver collection (Kode 1); art by contemporary Scandinavian artists (Kode 2); the third largest collection of paintings by Edvard Munch in the world (Kode 3); and modern art, including works by Pablo Picasso and Paul Klee (Kode 4). For even more cutting-edge art, head to Bergen Kunsthall, considered Norway's premiere contemporary art museum.

A superlative way to discover the wonders of Bergen and Norway's stunning fjords and sparkling landscapes is on an ultra-luxury Seabourn voyage including expeditions on Seabourn Venture. Unforgettable adventures await in the Arctic and Northern Europe, from fjord kayaking to Zodiac® visits to teeming puffin and seabird colonies and treks to pristine waterfalls, all lead by some of the most experienced and knowledgeable guides in the world. 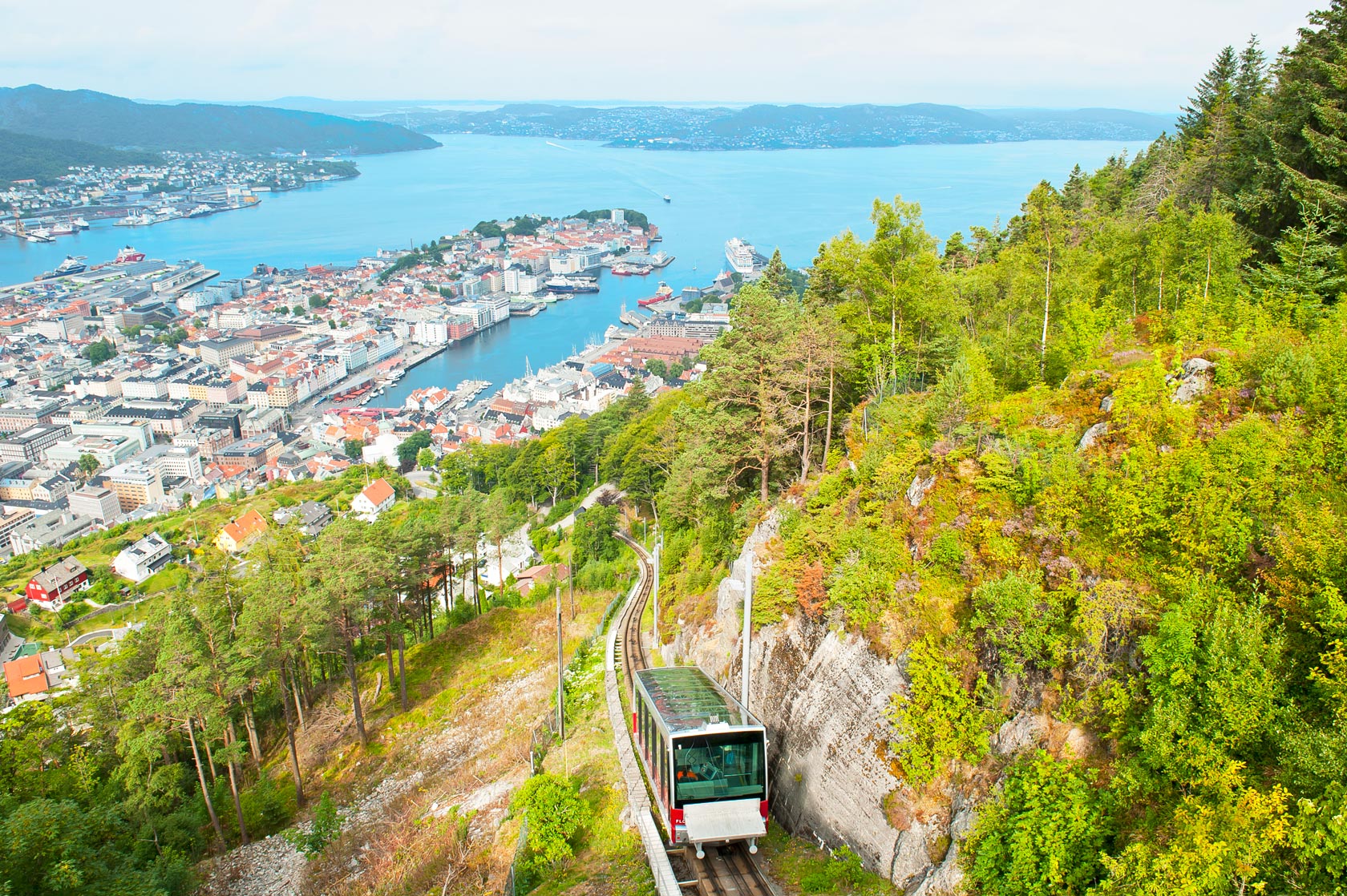 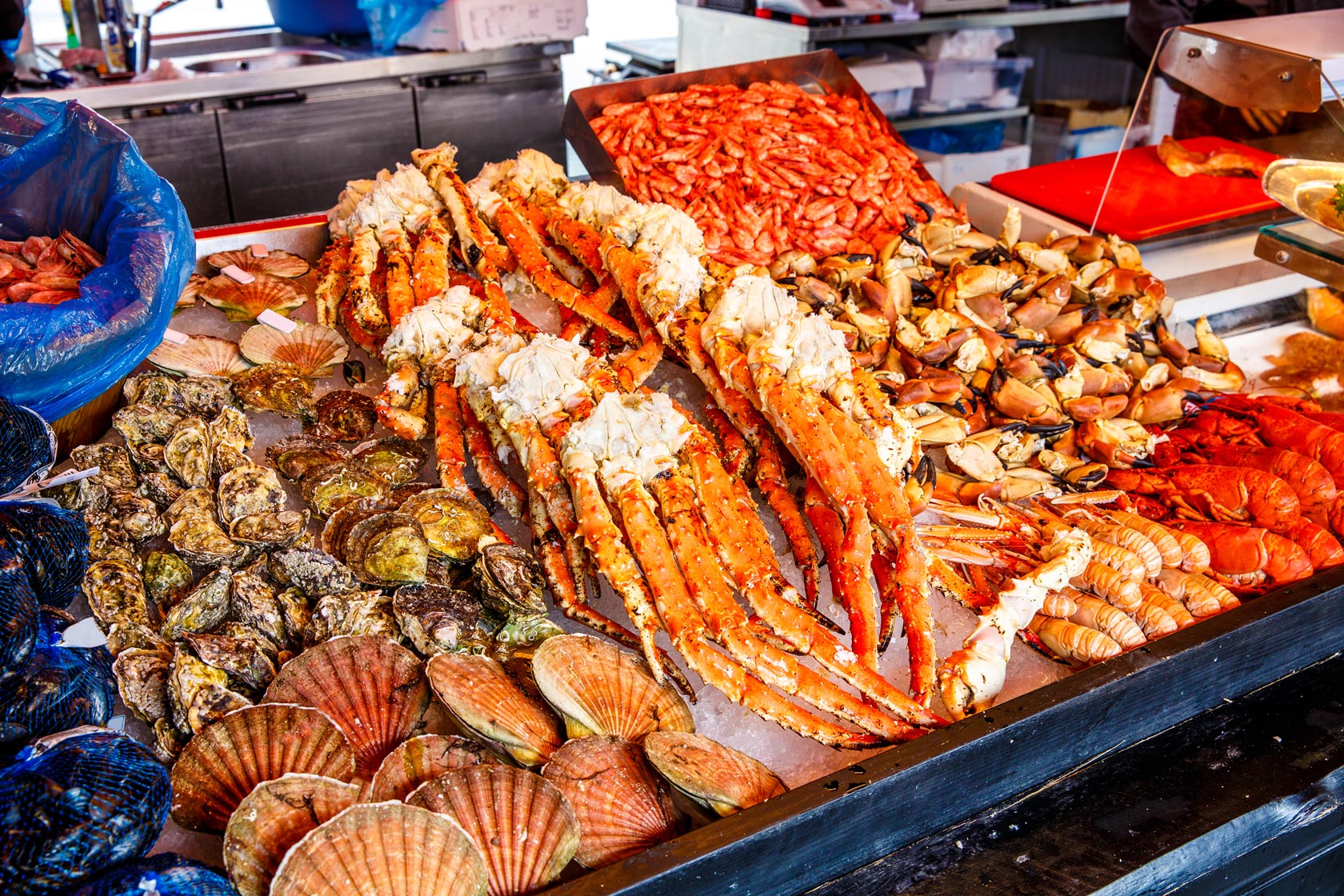 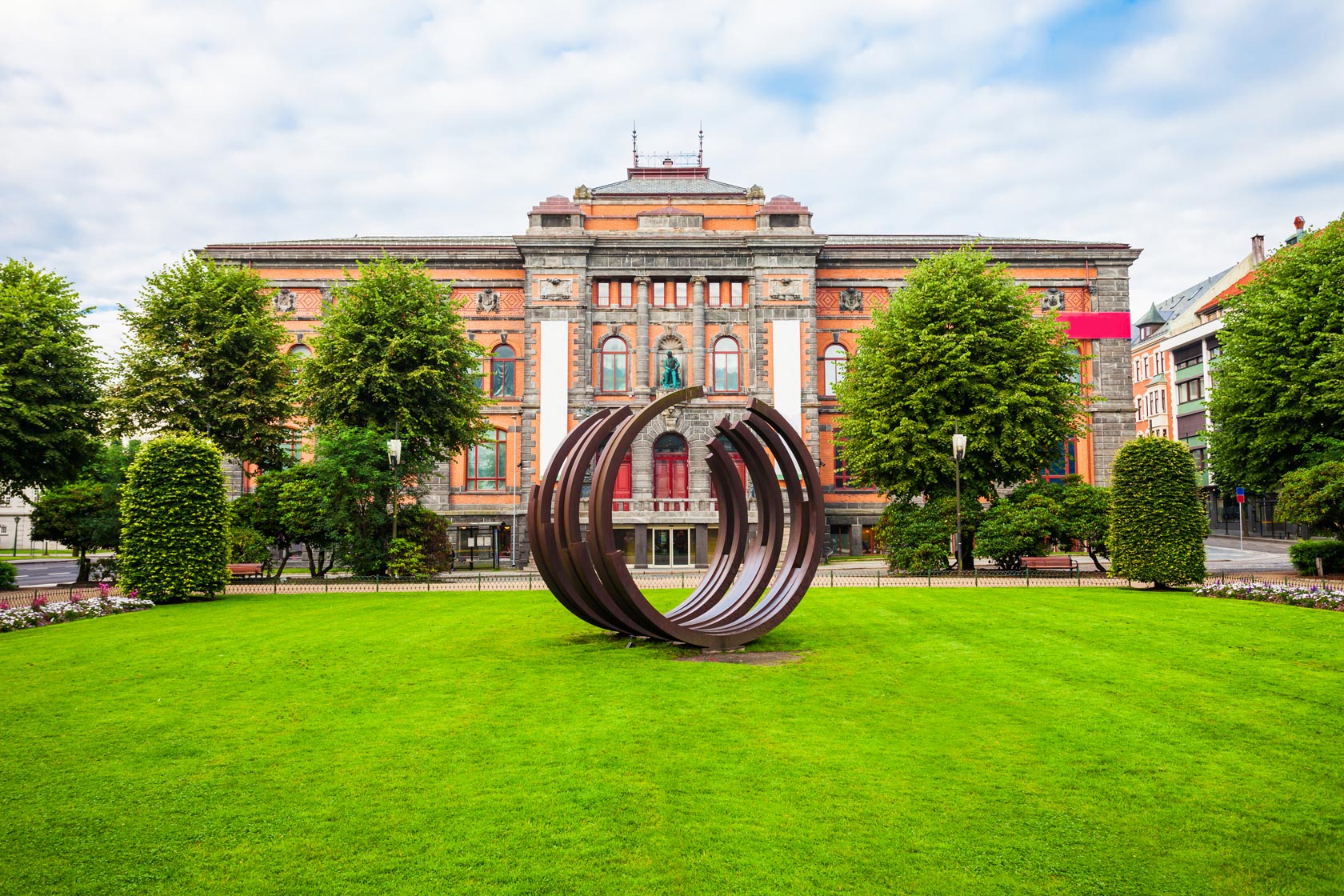 Things to do · Northern Europe · Expeditions

You Need to Go to Ålesund

Come for the towers and turrets. Stay for the stunning views of the Sunnmøre Alps.

Join us on a Norway Winter expedition, the first of its kind, as we explore twilight snowcapped mountains, giant fjords and the second longest coastline in the world.