No matter how many photos and videos you’ve seen of the Northern Lights, viewing them in person is singularly thrilling. Coined the aurora borealis in 1621 by famed scientists Galileo Galilei and Pierre Gassendi, the Northern Lights are a stunning astronomical phenomenon created by the collision of solar energy with the Earth’s magnetic field. The encounter triggers a high-energy reaction, which produces a flurry of charged atoms and molecules that flow into the polar regions and appear as dancing technicolor lights. Though aurora sightings are possible anywhere and anytime once you venture into the North and South Poles, they are particularly stunning under a few conditions — which, in Norway, are very easy to satisfy. Keep reading to learn when and where to experience this sight at its most dazzling.

Optimal Viewing Times
Total darkness is key to experiencing the full impact of the Northern Lights; consequently, winter is the best viewing season because of its limited daylight hours. Your chances of spying an auroral show are highest from October through February, when nights are longest and darkest. Though there is more daylight in the equinox months of September and March, the Earth and Sun are in higher geomagnetic alignment, which can result in intense light displays, too.

Best Places to Spot the Northern Lights
Beyond darkness, there are two other requirements for optimal viewing — your location should be somewhere between 65° N and 75° N, and the sky should be cloud-free. Here are the best places in northern Norway for capturing unforgettable light shows: 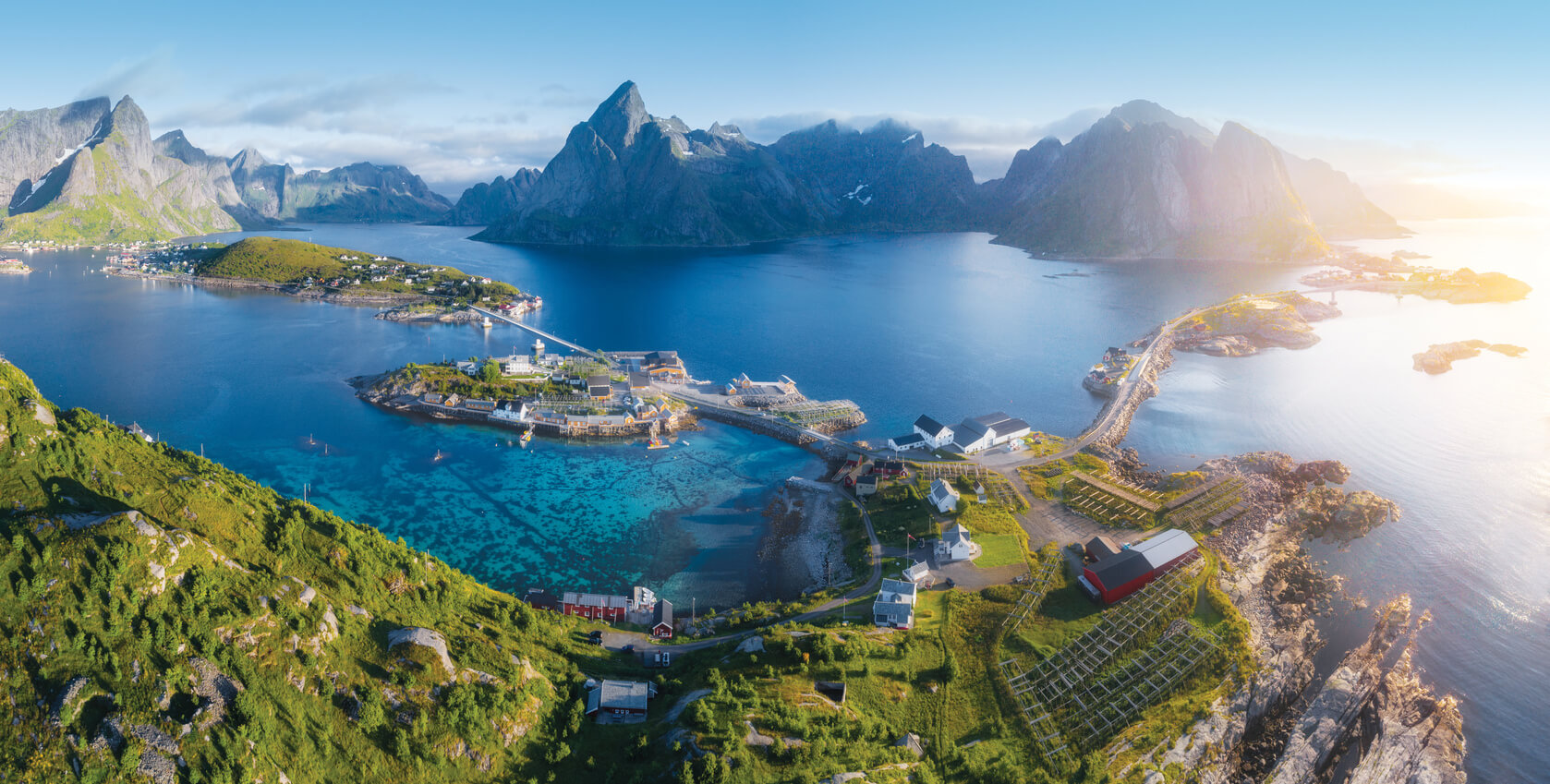 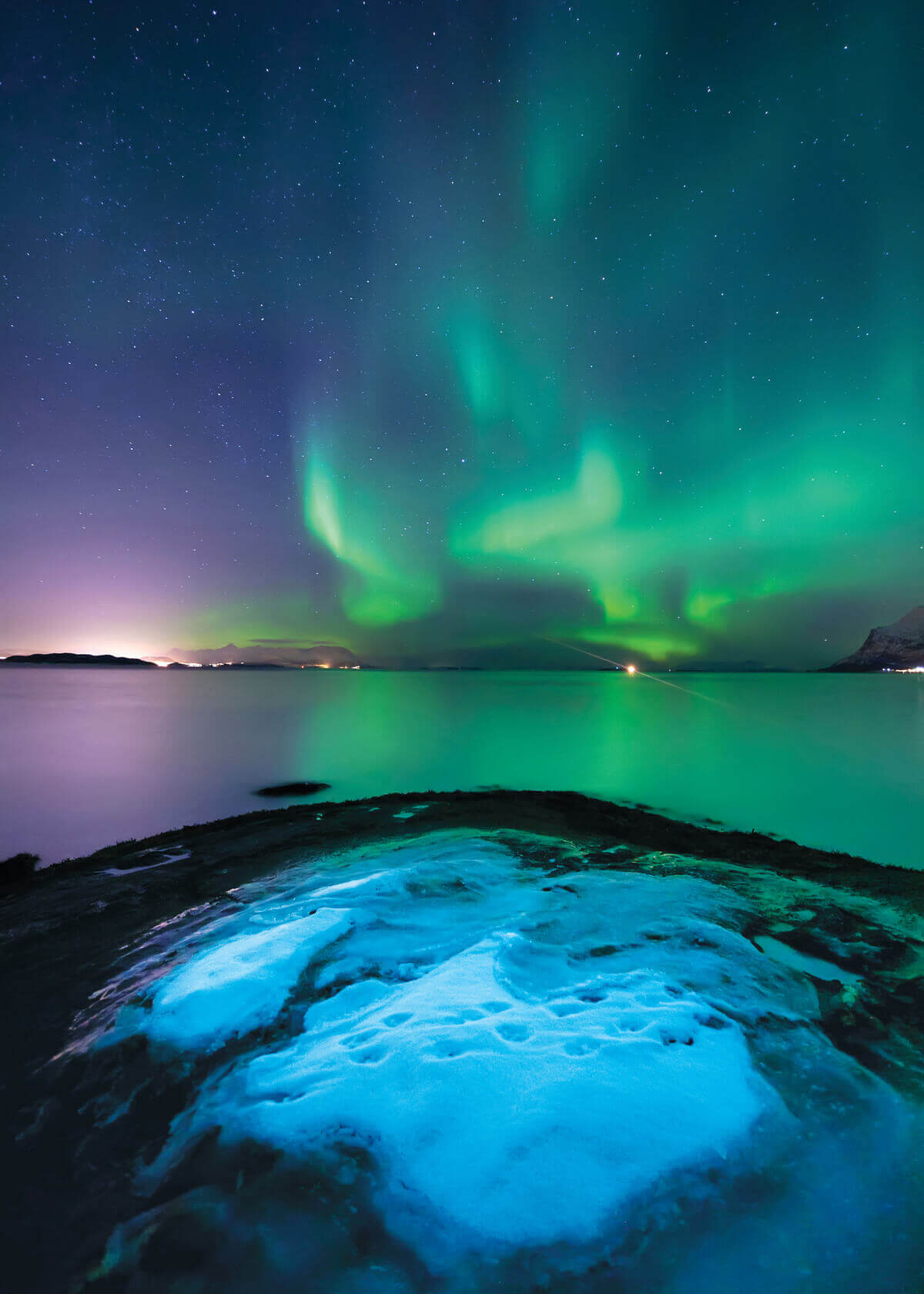 Tags:
Things to do Northern Europe

From Scandinavia to Iceland to the UK, discover the unique cultures, stunning architecture and spectacular natural beauty in absolute luxury.

Join us on a Norway Winter expedition, the first of its kind, as we explore twilight snowcapped mountains, giant fjords and the second longest coastline in the world.