“The king o' drinks, as I conceive it Talisker, Islay, or Glenlivet”
Robert Louis Stevenson,
The Scotsman's Return From Abroad

Travelers exploring the British Isles with Seabourn quickly discover that Scotland and Ireland have been in a heated battle for hundreds of years: Which country was the first to produce whisky?

The distilled spirit clearly has Celtic roots, taking its name from the Gaelic term uisge-beatha or "water of life." (The English mispronounced it as "usky.") The Irish tell how their medieval monks discovered distillation as far back as 500 A.D., while Scots wave official tax records from 1494 that mention "bolls of malt" as written proof that their ancestors actually pioneered the process. The two counties can't even agree on spelling, with the Irish adding an "e" to their whiskey.

Whichever isle was the first to produce the "king of drinks," there is little dispute that Scottish distillers mastered the single malt. Considered the finest type of whisky, it is made from soaked barley that is germinated, fermented with yeast, and then allowed to age for years in wooden casks before being bottled – all at a single distillery. (Vatted malt and blended whiskies fuse malts from multiple distilleries.) Only whisky produced in Scotland may be labeled as "Scotch."

More than half of Scotland's whisky – including Stevenson's preferred Glenlivet – is produced in the world-famous Speyside region of the western Grampian Highlands. Yet plenty of distilleries are scattered along the country's western coast, beginning in the seaside town of Oban. This Victorian charmer, set along its eponymous bay, is recognized as "Scotland's seafood capital" and the setting for Oban Distillery, one of the country's oldest dating from 1794. Oban's 18-year-old single malt has acquired numerous awards – as well as a cult following – for its lightly smoked, creamy palate with fruity notes and long, malty finish.

The town of Oban also serves as gateway to the remote Hebrides, a wild and windswept archipelago that is home to a handful of artisanal distilleries. The island of Islay harvests much of the region's peat – which may be why it boasts nine whisky producers. Ardbeg, Laphroaig, and Lagavulin are clustered together on the rugged southern shore; you can follow the Three Distilleries Pathway to compare their peaty spirits.

Other Islay distilleries of note: Bowmore, established in 1779, still hand-turns their barley in proprietary malt barns. The traditional process creates a complex balance of smoke, rich fruit flavors and sea salt. Set along the shores of Loch Lindal, Bruichladdich also uses traditional methods and much of the original machinery from its founding in the late-1800s.

Tobermory Distillery sits in the center of its namesake town on the island of Mull. Established in 1798, it produces two distinctive, yet equally tempting single malts: the fruity, unpeated Tobermory and the more robust Ledaig. Abhainn Dearg (Red River), located in Uig on the island of Lewis, is Scotland's most westerly distillery and one of its newest, built in 2008. Talisker Distillery claims a picturesque perch along the shores of Loch Harport on the island of Skye – an idyllic setting for sampling a "wee dram" of its slightly-sweet, full-bodied single malt.

Over in the Orkney archipelago you'll find Highland Park Distillery, the northernmost distillery in Scotland. Located in the colorful coastal town of Kirkwall, its artisanal single malt is made with aromatic peat hand cut in Hobbister Moor a few miles away. The nearby Scapa Distillery also produces a surprisingly smooth single malt with a hint of honey.

Do your own taste test of Irish and Scotch whiskies when Seabourn Ovation and Seabourn Venture explore the British Isles throughout 2022 and 2023. Seabourn's "An Islay Distillery" shore excursion, available on sailings calling at Port Ellen, Isle of Islay, is a wonderful way to learn firsthand about the manufacturing process of these unique spirits and enjoy a dram while visiting these remote islands.

14-Day Jewels of the National Trust 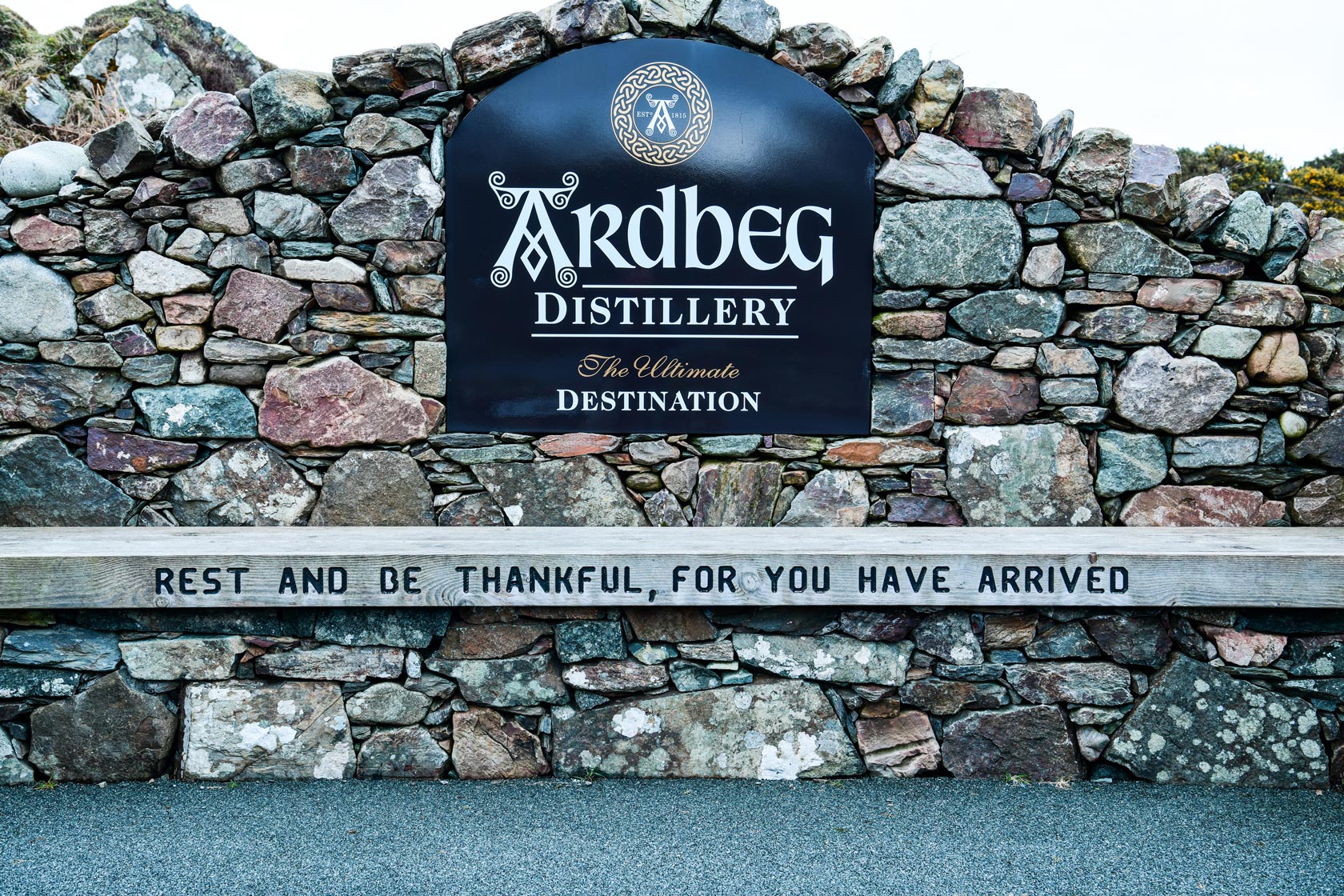 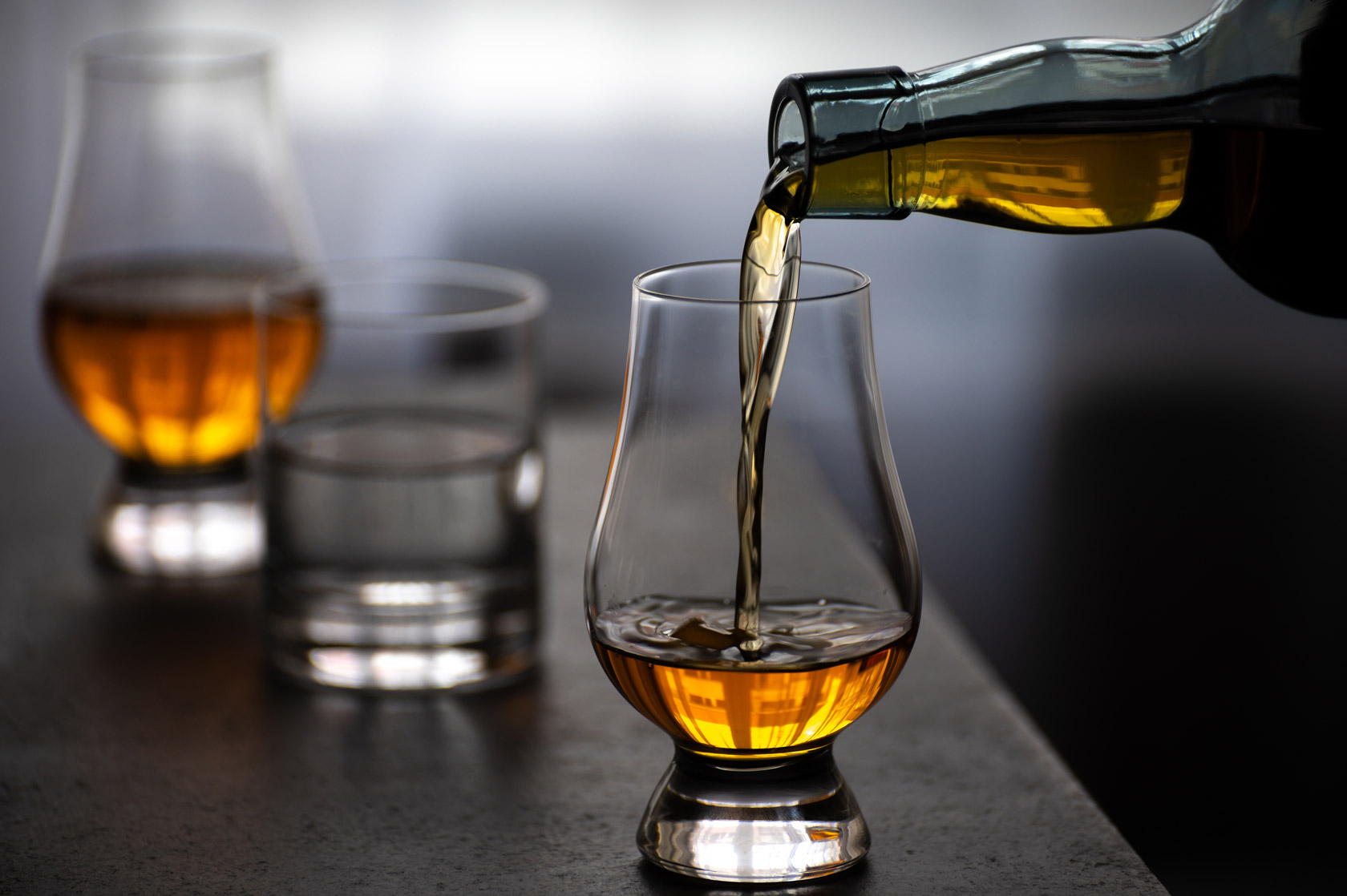 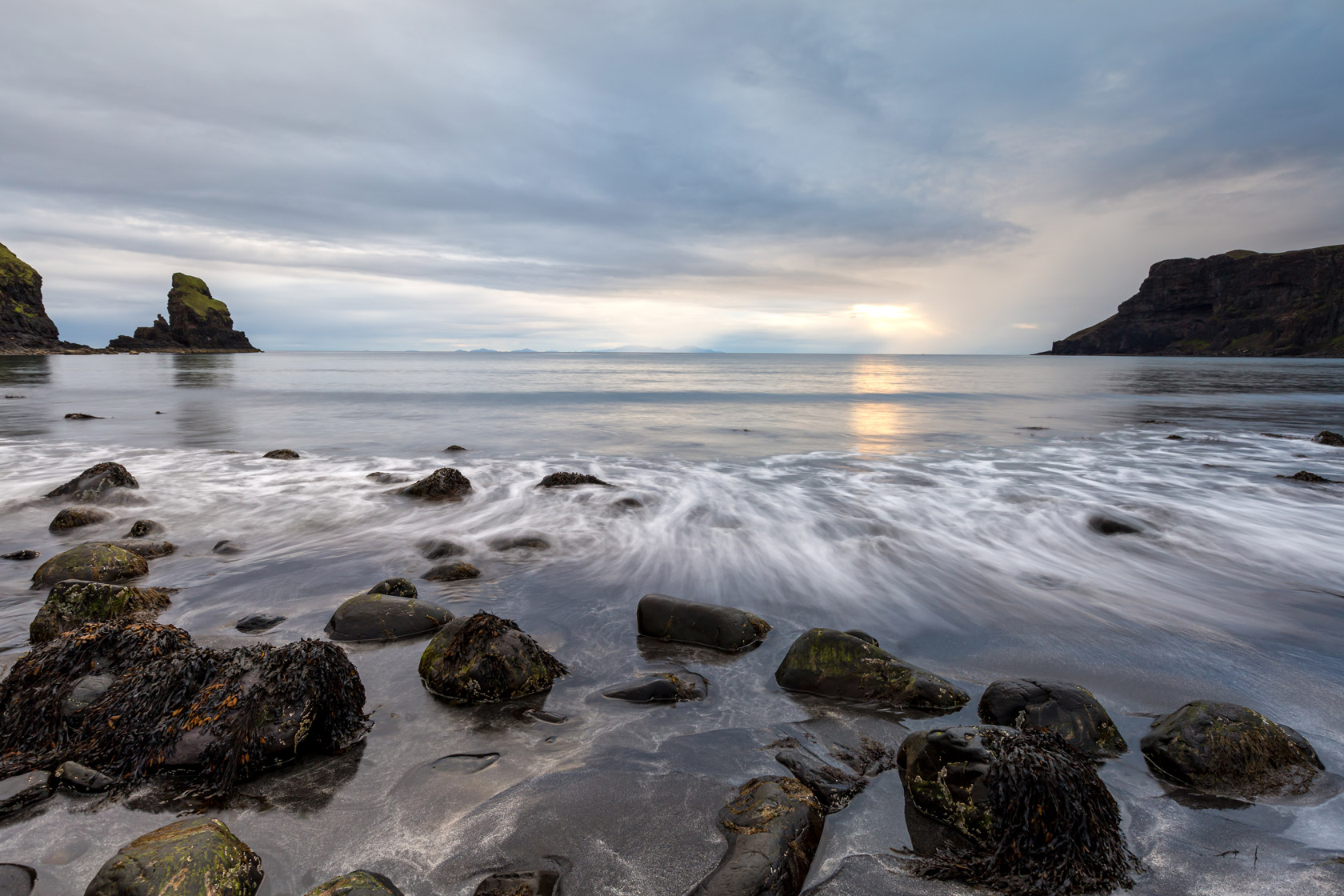 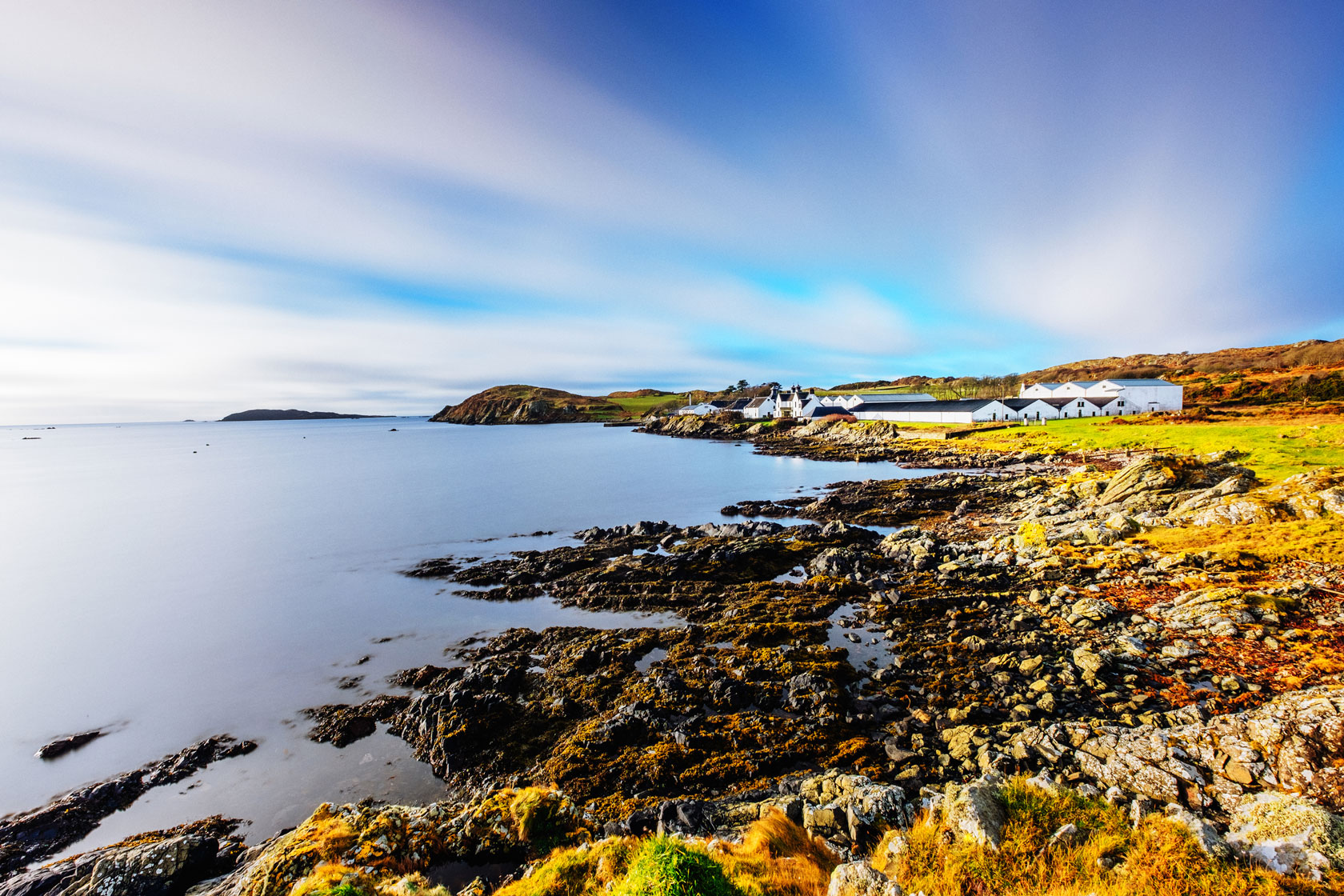 14-Day Jewels of the National Trust

The Top 10 Castles in Europe

A Sip of Luxury

Seabourn's daily afternoon tea service has been entirely reimagined — and it's better than ever.