A Flamboyance of Pink

Seeing flamingos in the Caribbean and beyond is a stunning sight to behold.

Some may think of flamingos as simply a novelty, thanks to the ubiquitous and iconic plastic lawn ornaments. But they are so much more than that. Seeing a flamboyance of flamingos in the wild (yes, a gathering of flamingos is called a flamboyance!) is nothing short of awe-inspiring. The first thing you notice is the color — which can range from pale pink to crimson to brilliant red. Then you’re struck by their extraordinary beauty, delicate movements, graceful s-shaped necks and soulful eyes. You don’t have to be a devoted birder to be completely mesmerized by these incredible creatures.

The flamingo’s name comes from the Spanish word “flamengo”, which translates to flame colored. It has a romantic ring to it, and that suits these birds perfectly. As part of their courtship rituals, flamingos perform an elaborate dance, marching in unison while twisting and preening, stretching their necks upward and spreading their wings as they search for an often-lifelong mate. This dance can include over 130 different moves!

An entire flamingo colony of 15-50 “couples” mates at the same time, once a year. As a result, all the chicks are hatched nearly simultaneously. The advantage of this is that the entire flock can be protected as a unit.

Many people don’t know that flamingos aren’t born pink. In fact, the chicks are covered in soft gray or white down. Their color will develop primarily from the carotenoid-rich food they consume, including algae and shrimp. As their bodies metabolize the pigments, their feathers turn pink. If you see a fully-grown flamingo that is gray or white instead of pink, that just means it doesn’t get carotenoids in its diet.

Flamingos can stand on one of their spindly legs for hours at a time — it’s actually easier for them to balance on one leg than two. Their dramatic pose might remind you of a ballerina, but don’t be fooled, these birds are both fast and powerful. They can fly up to 40 miles per hour, and soar for nearly 400 miles without landing once. If you’re lucky enough to see a flamingo fly, you will catch a rare glimpse of the black feathers on the underside of its wings, which can span 5-6 feet.

There are six species of flamingos living in shallow aquatic habitats around the world. The American flamingo can be found in the Florida everglades, the Caribbean, Belize and the Galapagos. The Greater flamingo thrives in Africa, southern Europe, southwestern Asia and Egypt, while Lesser flamingo colonies can be found in sub-Saharan Africa and western India. The Chilean flamingo lives across numerous South American countries, as does the Andean flamingo and the Puna flamingo (also known as James's flamingo).

Whether you’re a dedicated birder or just love experiencing the beauty of nature, witnessing flamingos in their natural habitat should be on your travel bucket list. One of the best ways to appreciate every exquisite detail of this wonder of nature is on a Seabourn voyage. In Bonaire, enjoy the beauty of the island while on a flamingo excursion and visit their feeding ground at Goto Lake, one of the most beautiful places on the island and in the salt flats of Curaçao, you can also see flamingos in the wild. Lounging on the sand with pink flamingos is an experience of a lifetime! Even more amazing flamingo-viewing opportunities await on Seabourn voyages to Central America, South America, Africa, Italy, Singapore and more. 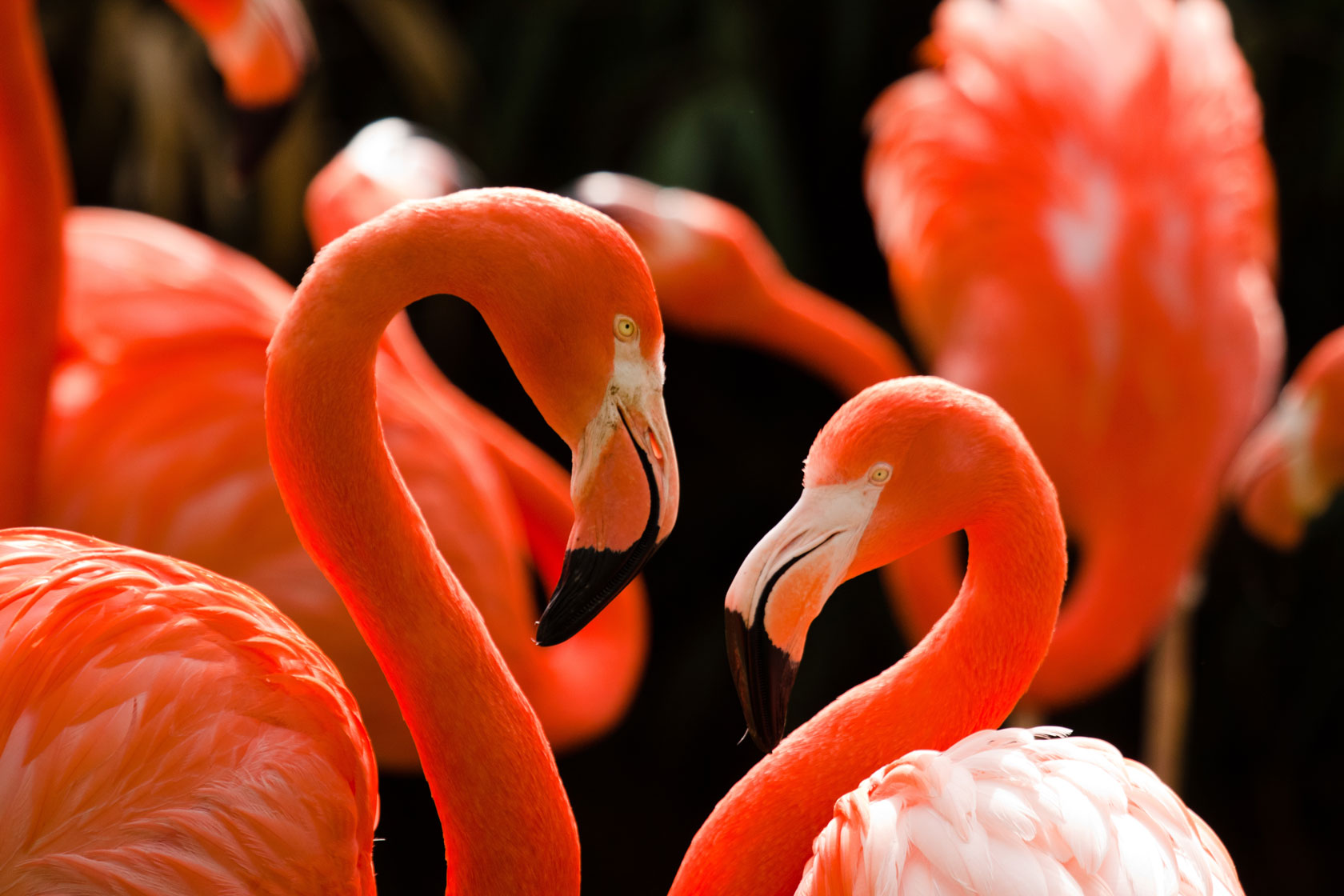 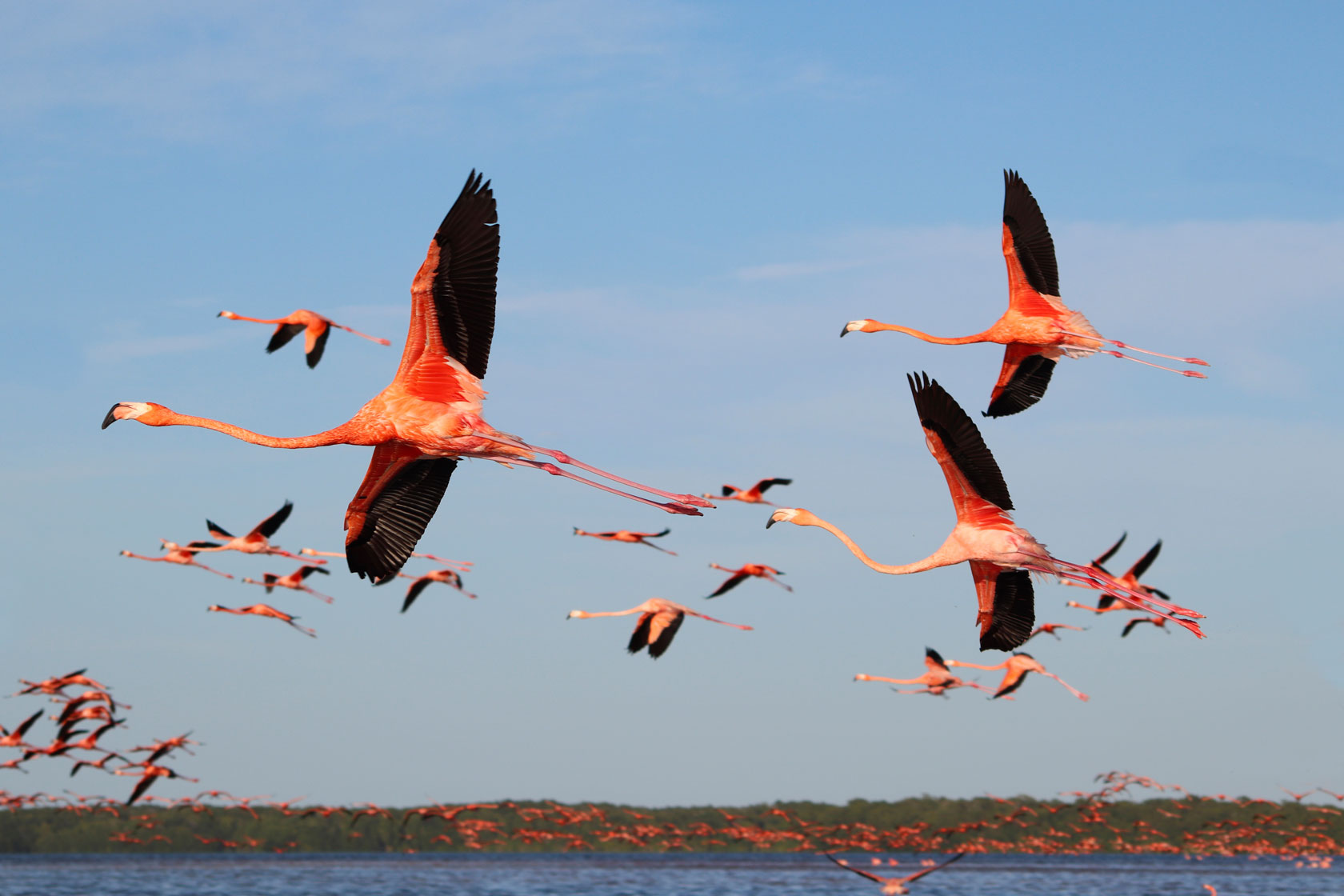 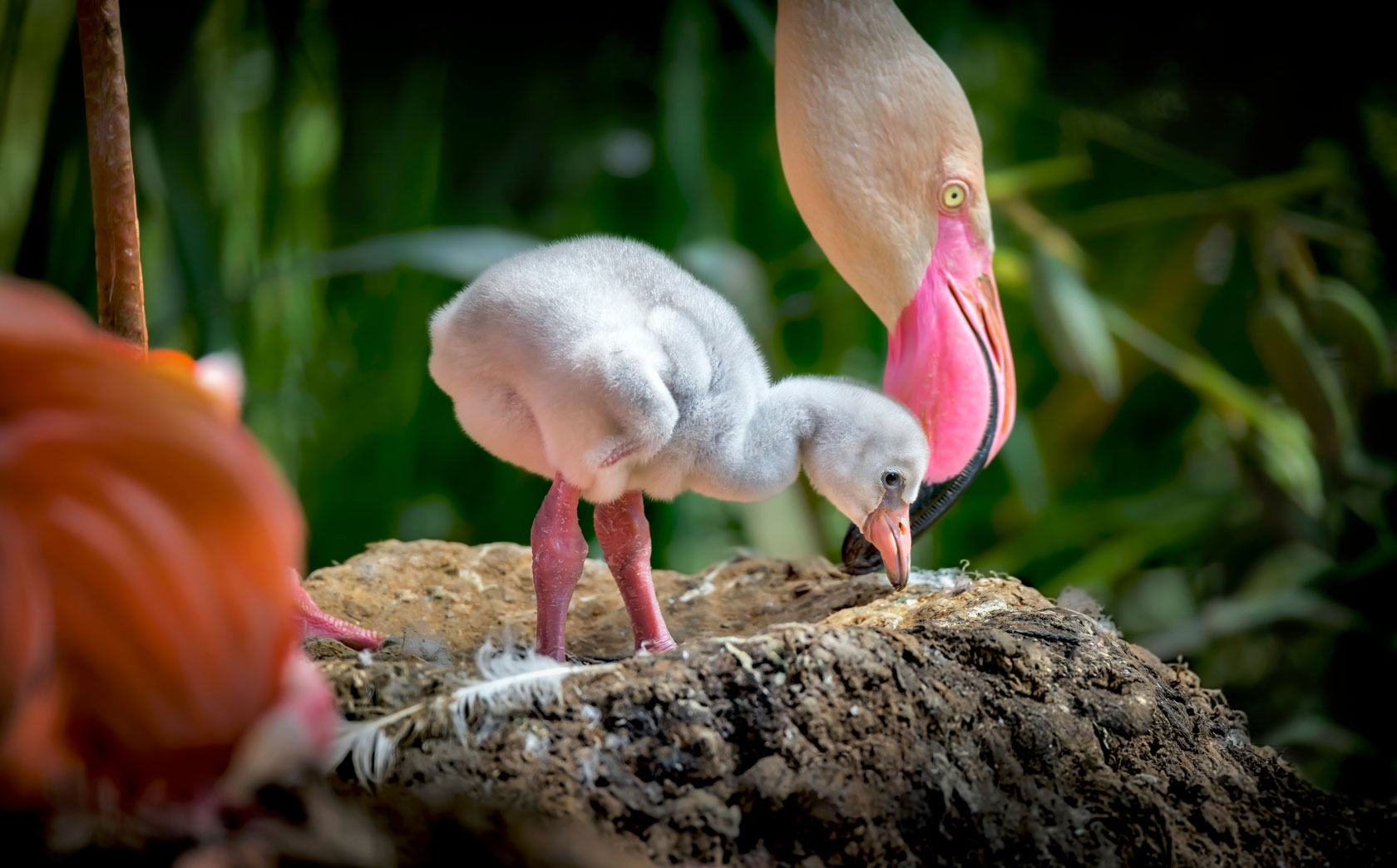 My First Cruise with Seabourn: Eleven Days in Paradise

Chocoholics get a taste of the region’s rich cacao culture with Seabourn.