Chocoholics get a taste of the region’s rich cacao culture with Seabourn.

Chocolate aficionados often compare their favorite confection to a fine wine, noting a bar’s aroma, texture, and nuanced flavors. To these connoisseurs, such subtleties reveal each stage of the cacao’s journey from bark to bar: the climate and soil where the bean was grown, how it was harvested, the roasting and conching process used. The finest chocolates, like single-varietal wines, are made with quality cocoa sourced from a lone origin – and the premier cru of cacao comes from Central and South America.

But wait, you might ask: Aren’t the world’s best chocolates produced in Belgium and Switzerland? It is true that European chocolatiers perfected the process for the Western palate, adding sugar, vanilla and cinnamon to the bitter-tasting xocoatl used by the Aztec and Mayan. Yet cocoa didn’t arrive in Europe until the 16th century, brought over by Spanish conquistadors and friars who had traveled across Mesoamerica. There, they discovered a rich cacao culture that had thrived for thousands of years.

Recent archaeological studies of pottery shards from the upper Amazon region of Ecuador suggest that cacao had been harvested and eaten there as far back as 3300 BC. The rare Arriba or Nacional bean, known for its complex flavor of fruit and spices, is endemic to the Central American country, while the world’s other coveted bean, Criollo, is primarily found in Venezuela. (Theobroma cacao or the cacao tree is a notoriously temperamental plant, and only grows within a small zone known as the “cocoa belt” — those regions lying within 10 degrees north or south of the equator.)

Cacao played a major role in the lives of ancient Mesoamericans, who roasted and ground it into a thick paste, mixed in chili peppers and other spices, then brewed it into a foamy drink. The Mayans, who considered cacao to be a gift from the gods, made it central to their spiritual ceremonies, while Costa Rica’s indigenous Chorotega people used the beans as currency into the 20th century.

Ecuador was the world’s leading exporter of cocoa until the early 1900s, when most of the country’s plantations were decimated by Moniliophthora roreri, a deadly fungus better known as monilia or frosty pod rot. Monilia continued to spread around the region; by the 1970s, more than 80 percent of Costa Rica’s cacao crops had been destroyed.

At the same time, former British, French and Belgian colonies across Africa and Asia began cultivating cacao beans, allowing for the mass production of chocolate. Today, nearly two-thirds of the world’s cacao beans are grown in West Africa.

There has, however, been a major shift over the last decade, with a growing demand for gourmet chocolate – as well as fair-trade practices by its producers. That demand has led to a chocolate renaissance in Central and South America, with cocoa plantations popping up once again across Ecuador, Costa Rica, Panama, and Brazil. Yet these plantations no longer simply provide raw cacao products to foreign chocolate makers; instead, they’re overseeing the entire bean-to-bar process. What’s more, they are leading the charge in organic, carbon-neutral agricultural practices, valuing quality over quantity with small batches of gourmet, single-origin chocolates that respect social and environmental standards.

Seabourn guests traveling to Panama can learn the finer points of the chocolate process while visiting an organic cacao farm in Bocas del Toro. The environmentally forward farm sits atop the highest hill on Bastimentos Island, offering spectacular, 360-degree views over the Bocas del Toro archipelago – along with plenty of delicious tastings. 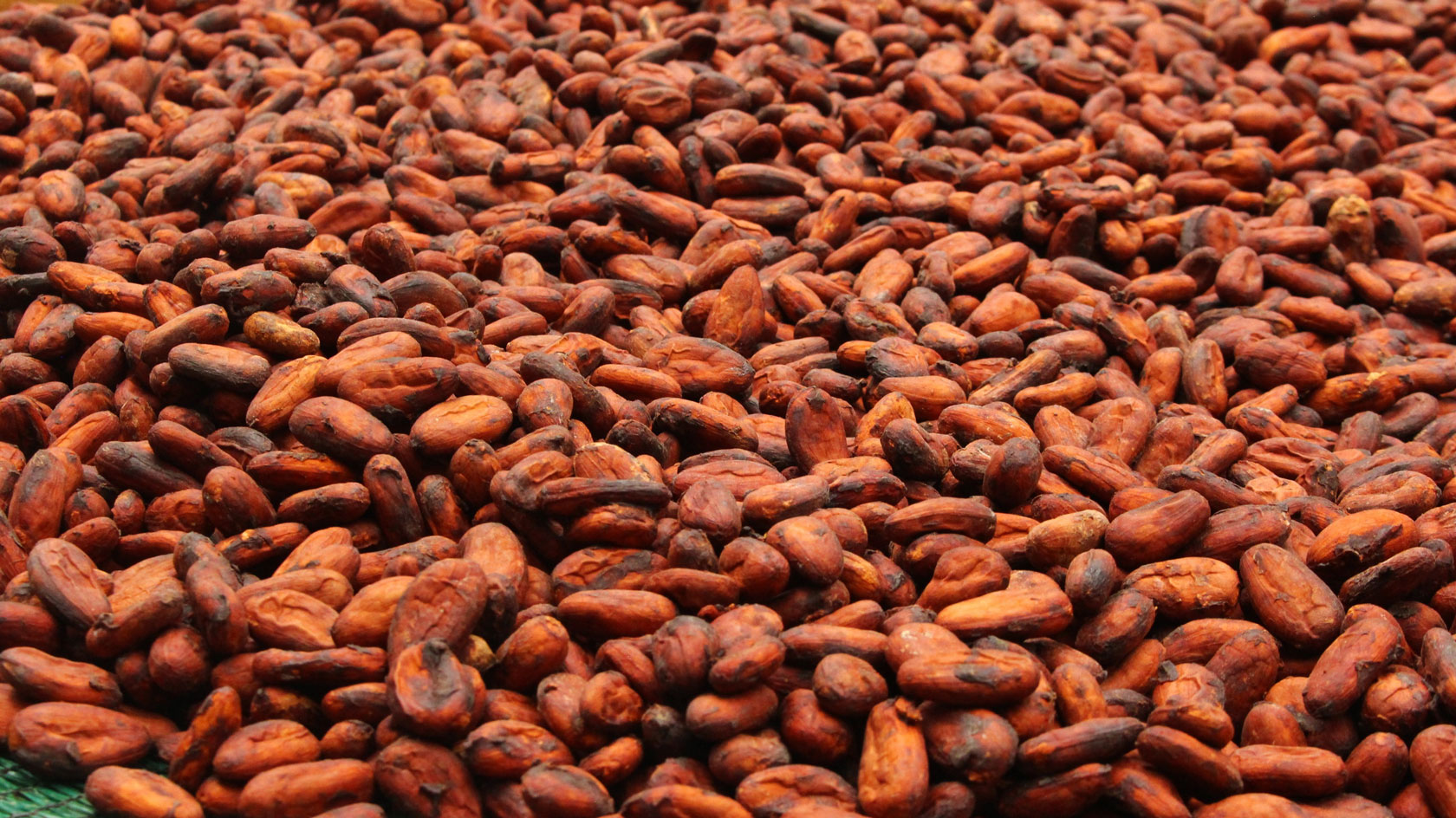 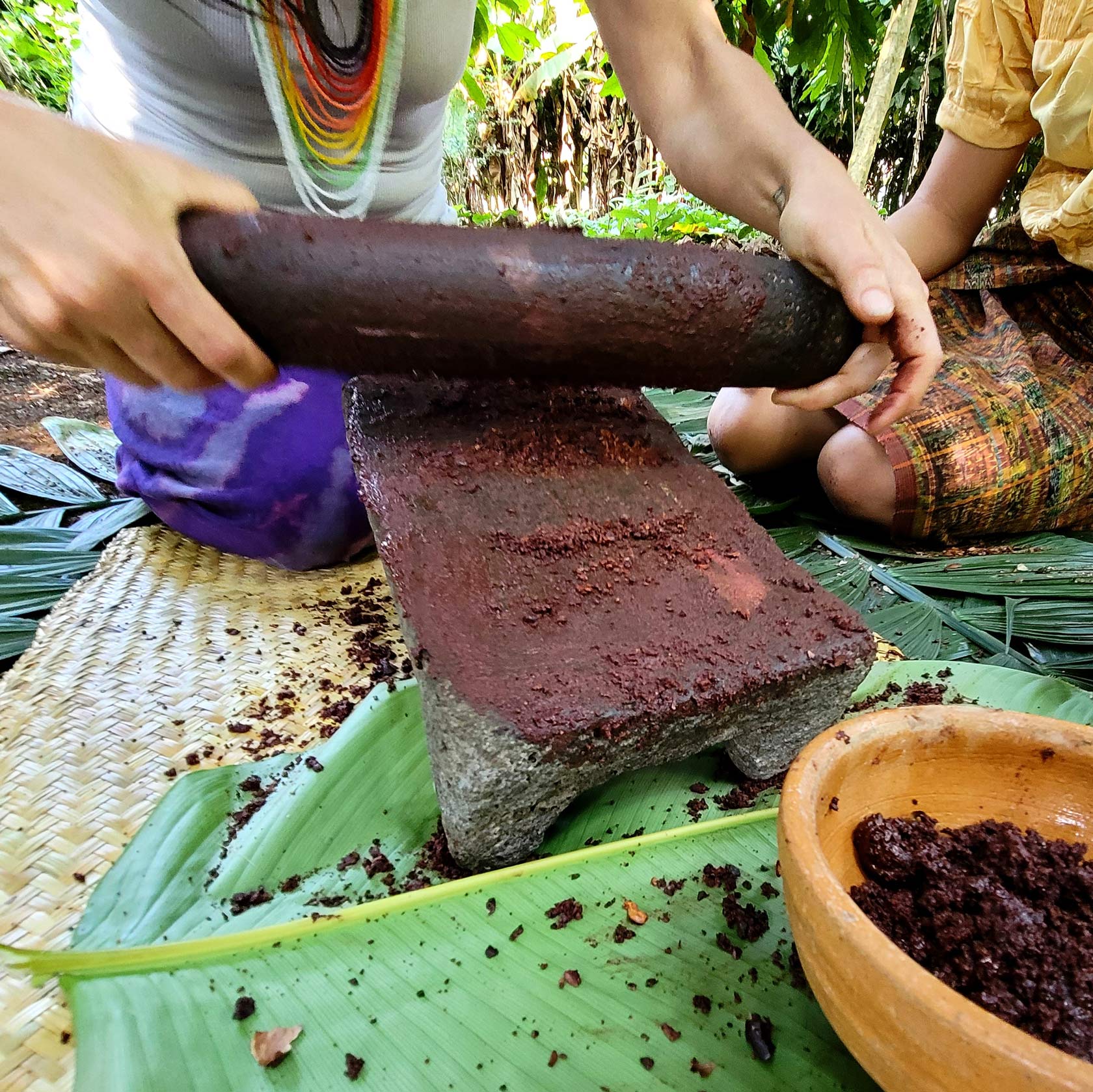 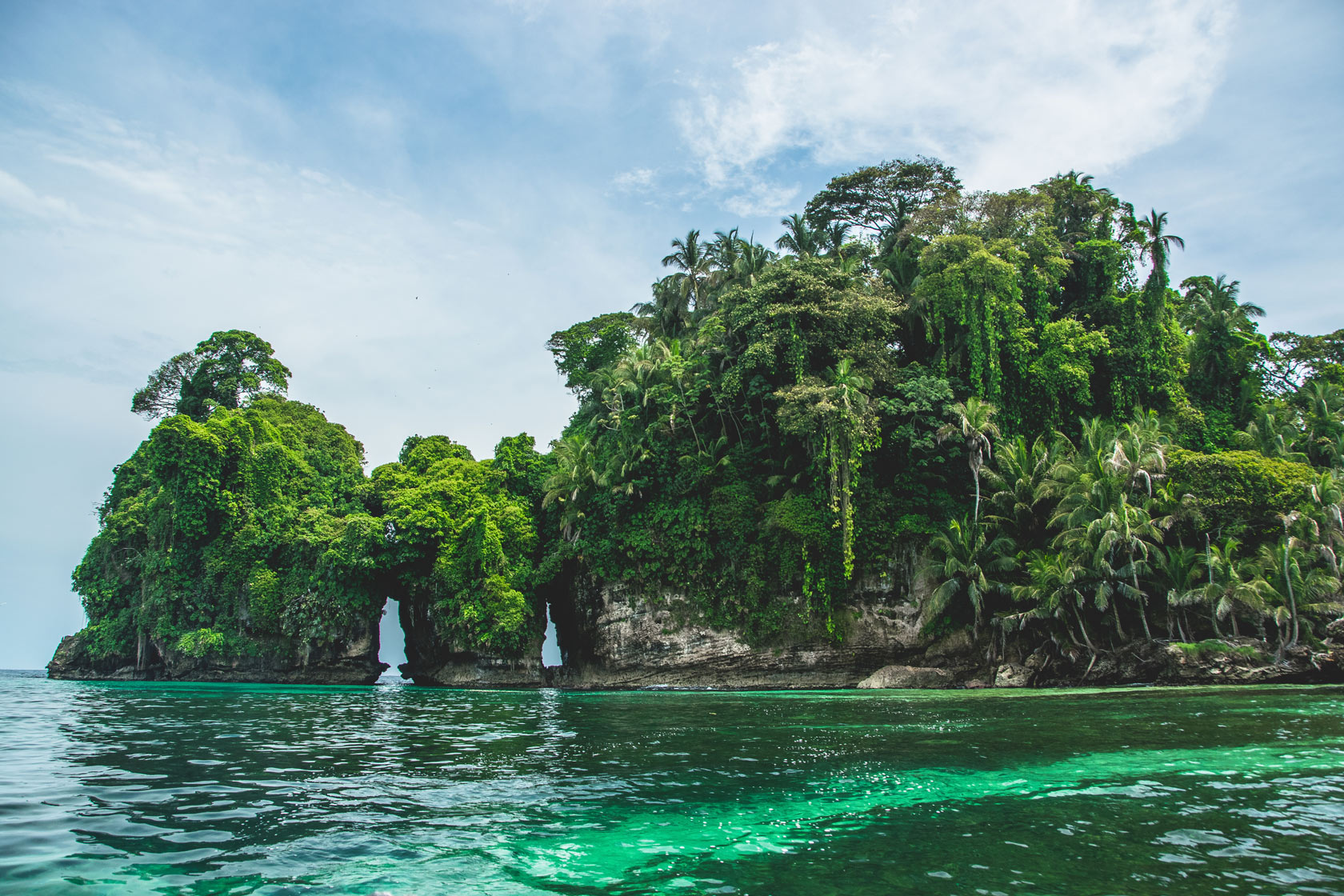 Expeditions · Peru · Amazon · Things to Do

The 8 Best Things to Do in Iquitos, Peru