What Is Qatar Dune Bashing (and How to Do It)

Read about the UAE’s Newest, most fun pastime.

When you think of “off-roading,” your second thought might not be “Qatar.” That is, unless you’ve gone dune-bashing south of Doha. For anyone who visits the ultra-modern, skyscraper-filled Gulf metropolis, a day spent riding SUVs in the desert is a can’t-miss activity. Get your adrenaline pumping while you (safely) slide across the sand, go for a camel ride, and visit the stunning sea that sits in the middle of the desert, all in a day’s work.

Khor al Adaid occupies as somewhat controversial position, directly on the border between Qatar and Saudi Arabia. (Along with a few other nearby countries, Saudi Arabia has severed diplomatic relations with Qatar and imposed a land, sea, and air blockade against the Gulf state.) In the 19th century, it was a haven for pirates, who could hide out and navigate the tricky waters. The Inland Sea is sort of a quirk of nature, as it’s as much a gigantic puddle in the desert as it is an ocean. The lack of rainfall means that the water is especially salty, which has created a fascinating, diverse ecosystem that includes creatures like sea turtles and desert foxes. At low-tide, you’ll be able to see fossils for all kinds of marine life from long ago. Khor al Adaid is quite literally a desert oasis, a sudden gleaming body of water that appears once you crest over the white dunes.

The Inland Sea is about nine miles long and seven and a half miles wide. So, where does the water come from? It’s connected to the Arabian Gulf by a skinny channel that’s about six miles long. There’s truly nothing like it. Khor al Adaid is a protected nature reserve, and it’s up for consideration as a UNESCO World Heritage Site. As the proposal for UNESCO inclusion reads: “There is no comparable lagoonal system of this type known elsewhere in the world.”

What Is Dune Bashing?

Put simply: driving cars over sand dunes. But it’s way more complicated, and more fun, than that. Since the sand isn’t stable, navigating up and down the dunes requires the driver to constantly shift speed up and down. At various points, the car will have to slide across the sand, as if it were on ice. Dune bashing requires an intimate knowledge of the terrain and an understanding of what angles will allow the car to scale and descend the dunes without tipping over. (Don’t worry: the drivers are experts.) Dune bashing is typically done in an SUV with four-wheel drive and extra-wide tires. It has become an extremely popular weekend activity for many Qatari men. Groups will head out to the desert, sit on the dunes, and watch the cars zoom up and down the dunes. Or they’ll hop in the front seat and try to outdo their friends.

What Should I Bring Dune Bashing?

Since you’ll be spending hours in the desert sun, the most important supplies are lots of water, lots of sunscreen, sandals, and sunglasses. You’ll also want to make sure you have a camera, both to record what it’s like to scale the dunes and to capture the stunning views once you reach Khor al Adaid. Depending on how long your tour is and what they offer, you may also want to pack a snack.

How to Go Dune Bashing in Khor al Adaid

You’ll need to book a dune-bashing trip through one of the various tour companies that offer them. Most companies offer half-day, full-day, and overnight trips. Overnight visitors will get to sleep in bedouin-like tents—some of which will offer various luxury amenities. Some tours will provide food, and some also offer camel rides during breaks in the dune-bashing. Most will also offer at least one bathroom stop during the trip; it’s a desert, so there aren’t many places to go! A stop at the Inland Sea is typically the last activity before heading back to your ship. The trips also include multiple stops for drivers to re-adjust tire pressure so they can make sure you navigate the dunes safely. The SUVs can typically fit six or so people, so bring some friends. 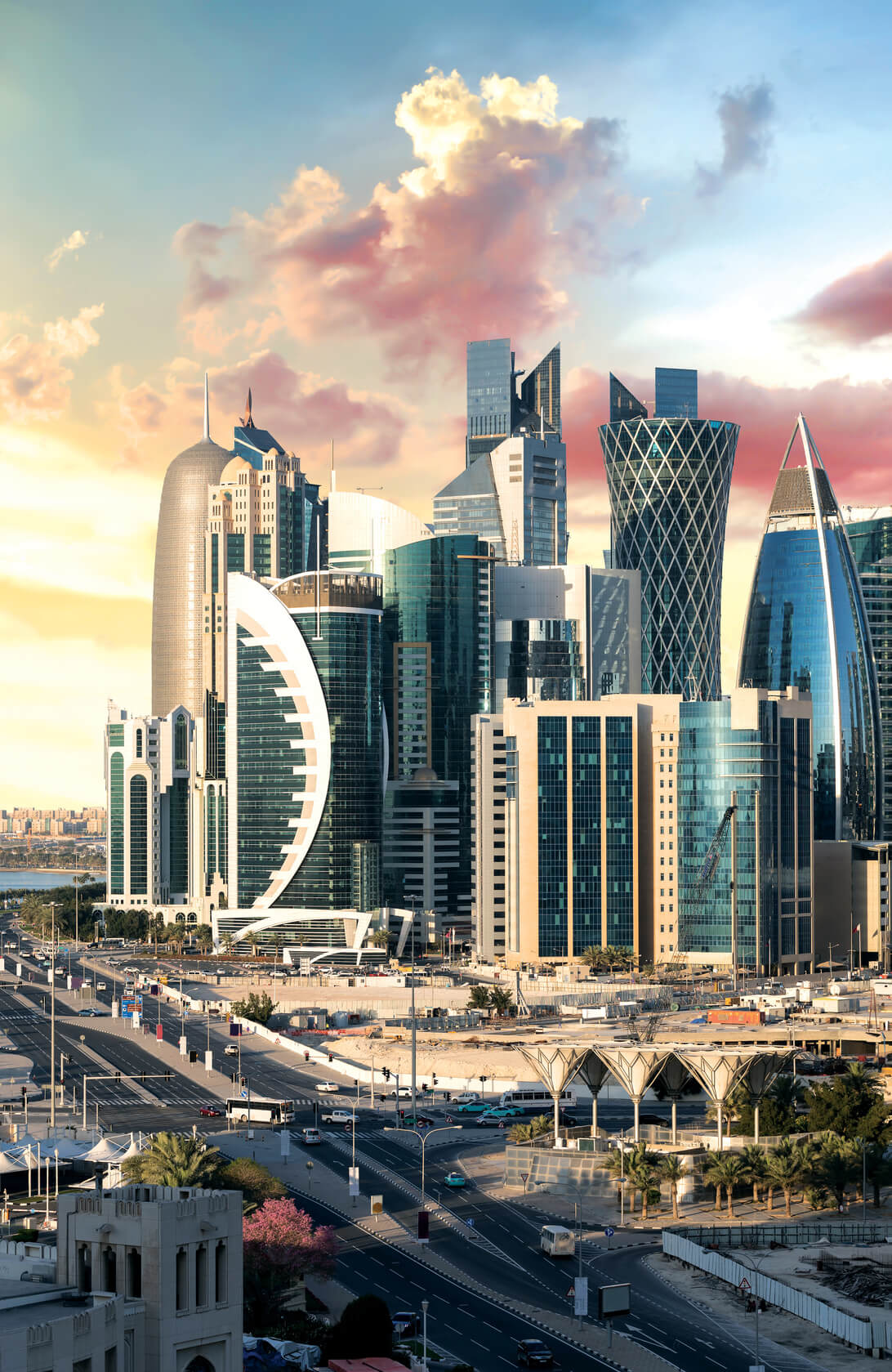 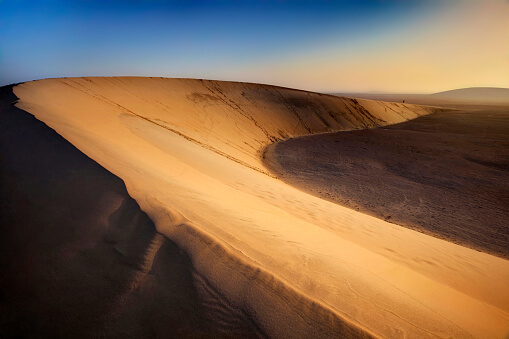 Here's What to Do in Bandar Khayran

“Scuba diving” and “desert” aren’t two things that typically go together, but this hidden harbor in northern Oman is teeming with coral reefs and shimmering, electric-blue water.

The height of opulence lies along the blue waters of the Indiana Ocean. Explore some of civilizations' oldest cities and sites on our Arabian, African and India cruises

Seabourn is proud to present the products and services of a select group of companies whose dedication to superior quality, exceptional service and consistent customer satisfaction matches our own.