A mouthwatering look into the culinary staples of a country that's famous for its love of good food.

Known for its regional diversity, commitment to authenticity, and nods to centuries of history, Italian cuisine is one of the world’s most popular for one simple reason: its soul-filling taste. There are as many wonders in the country’s food world as there are in its art, architecture, and culture worlds. And because of that, trips to Italy are often marked by incredible culinary experiences — both planned and impromptu. Read on for plenty of delicious details.

The Basics
Simplicity is key to Italian cuisine. Cooks and chefs all over the country value the quality of the most elemental ingredients — from a tomato, to a block of Parmigiano Reggiano, to a cold-pressed olive oil — over any other factor. Then they let these high-quality ingredients shine with straightforward preparations and unfussy presentations. While each region of the country has its own flavor, a common denominator is a lack of complication: many notable dishes have between just two and four ingredients.

The Backbone
Pasta: The word alone is mouthwatering to say (not to mention hear). And it’s not an understatement to say this is a main staple of Italian cuisine. There are hundreds of types, prepared in at least as many ways depending on region, preference, and accompaniment — but pasta dishes using tomato are common to every area of the country. Still, there are differences depending on where you are. Broadly, Northern Italy has the most rich, filling dishes, with stuffed pastas, polenta, and risotto, plus copious amounts of fish and seafood, ham, sausage, pork, veal, and truffles. Central Italy has an equally hearty yet simpler ingredient set, with meat sauces being common. Southern Italy is the most elemental (and least meat-heavy), with fresh tomatoes, artichokes, peppers, olives (and olive oil), ricotta cheese, and eggplant taking center stage, sometimes accompanied by certain types of fish like sardines, tuna, and anchovies.

The beverages accompanying the food are just as iconic to the country, with coffee and wine being the two main events. On the former front, espresso reigns, with simple, strong cups a staple at breakfast. And wine, produced in every region of Italy, is a free-flowing table staple, with reds dominating, from northern Italy’s full-bodied Barolo to Tuscany’s signature, light Chianti Classico.

Regional Specialties
Italy has so many exquisite places to visit, and each comes complete with at least one incredible signature dish. Here are just a few of the most popular regional dishes that are worth a trip all on their own.

Naples: Pizza originated in Neapolitan cuisine, and if you’re in Naples or anywhere near, it should be your main goal to have as much of it as possible. Traditional Neapolitan pizza is a simple wonder, dotted with gobs of fresh mozzarella and intensely fresh basil leaves over simple tomato sauce and a crispy, airy crust.

Milan: The largest city in Italy’s Lombardy region is known for its “Milanese”-style dishes — the most popular of which is “cotoletta all milanese”: a fried, breaded veal cutlet.

Tuscany: The cuisine of this picturesque region is typified by brilliant combinations of incredibly simple ingredients. One of the most common examples is “ribollita,” a soup with peasant origins whose name means “reboiled.” Originally made by reheating vegetable soup leftover from the previous day, it’s now made from scratch in numerous variations, but often contains cannellini beans, carrot, cabbage, onion, olive oil, and hunks of fresh crusty bread.

Venice: Polenta — a simple, creamy dish made from finely ground corn meal — is one of the most popular specialties of the Veneto region. It’s served alongside meat and vegetables or as a hearty meal all on its own.

Rome: This stunning historic city has so much to see, but when you take a break from the museums, basilicas, and architectural wonders, refuel with some carbonara: one of Rome’s signature dishes. A rich creamy sauce of pecorino romano cheese, eggs, and bits of guanciale (cured pork cheek) over pasta — most commonly, rigatoni — it’s the ideal comfort food.

For Travelers
The good thing about traveling to Italy as a foodie is that it’s very hard to go wrong. Here’s the most important tip, no matter what town or city you’re in: When in doubt, ask the locals, who will point you to small, family-owned local restaurants rather than tourist traps. If you want a look behind the scenes of the country’s culinary wonders, there are endless experiences, from general food tours around specific cities (like Naples and Rome), to pasta-making classes and wine-inspired vacations. 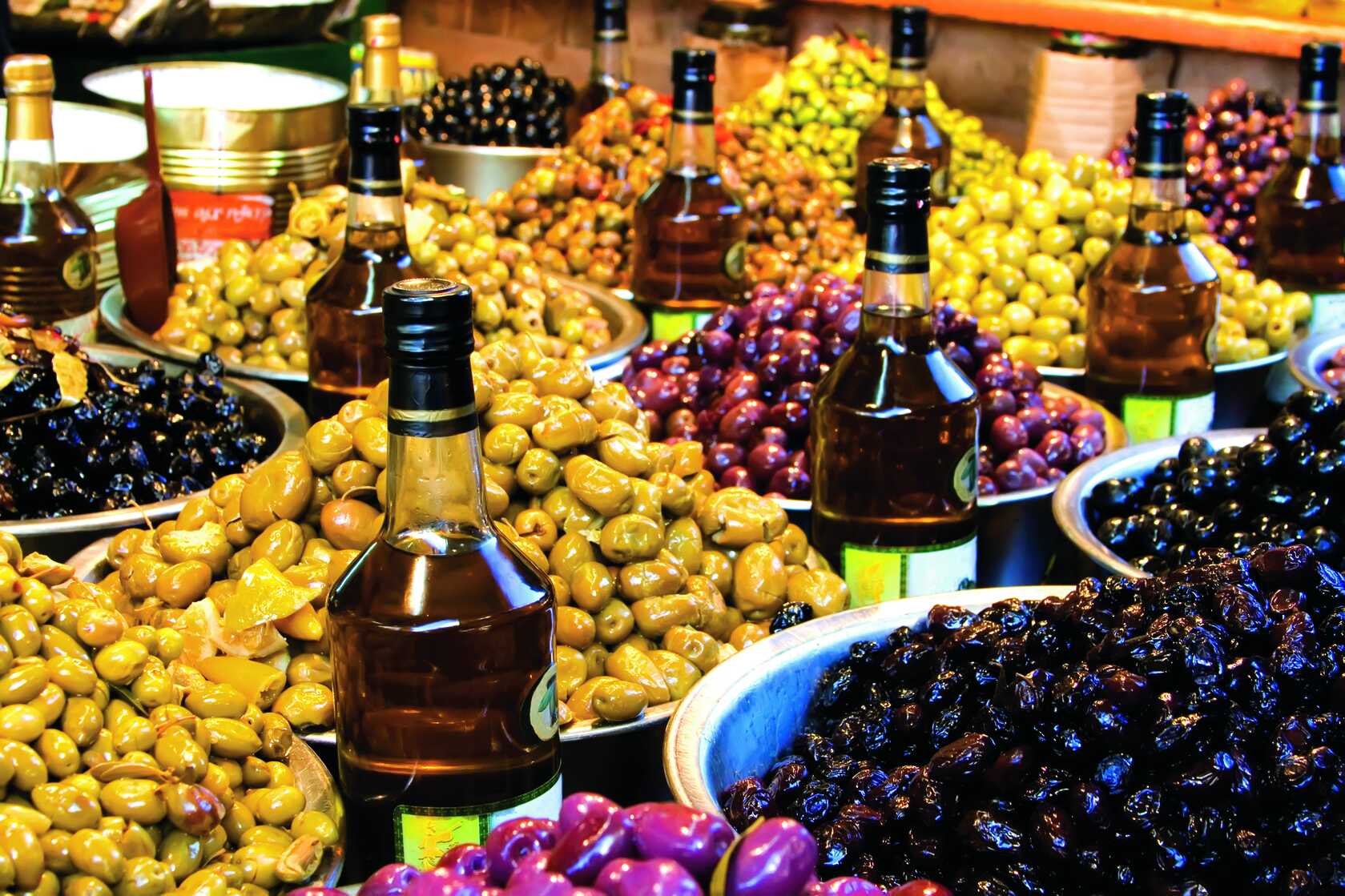 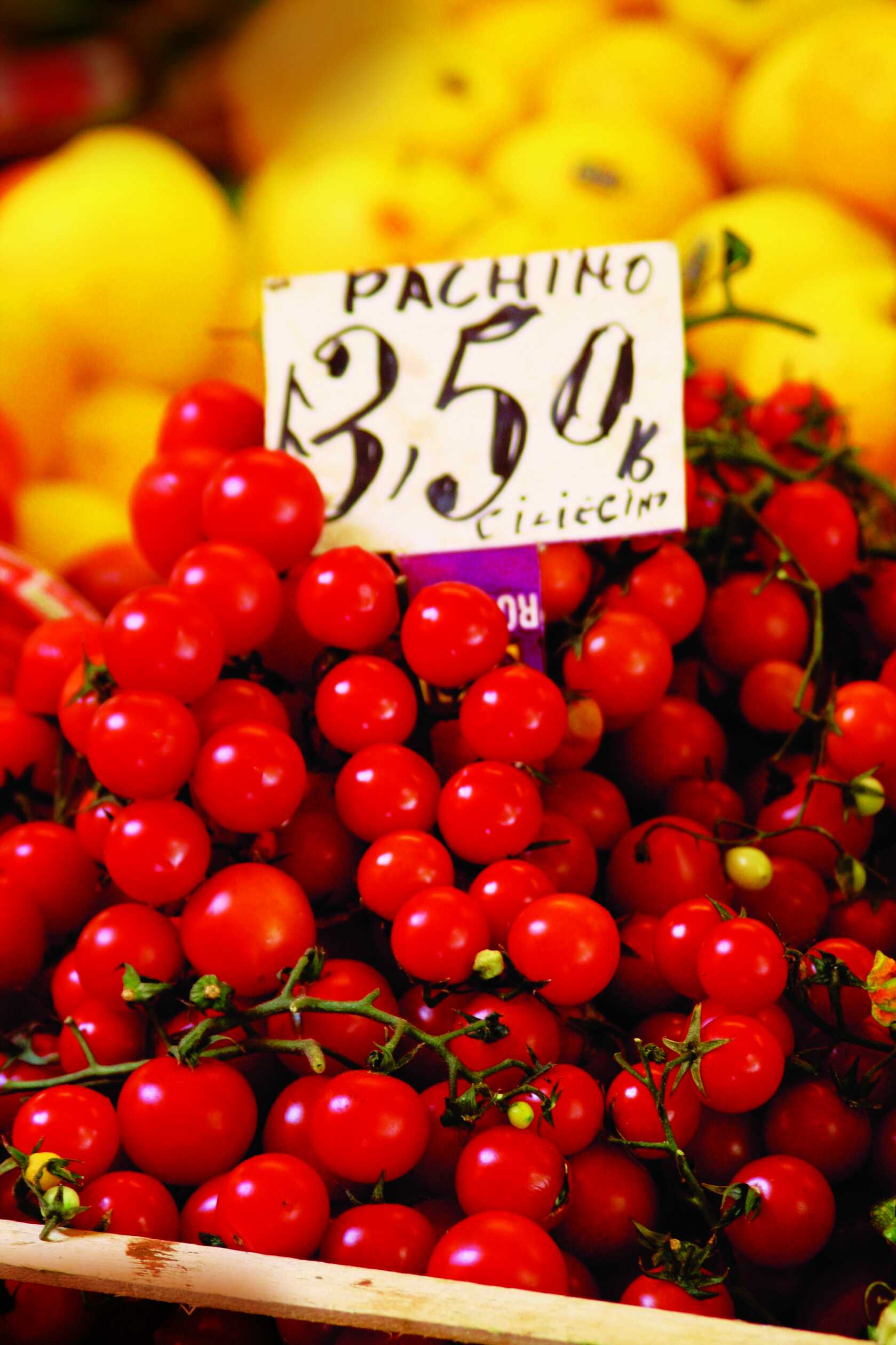 Destinations · Mediterranean · Things to do

This Italian paradise is a top pick for sun-seekers — but there’s plenty more to explore beyond its spectacular beaches.

Cuisine · Culture · Things to do · Mediterranean

Why You Should Visit Costa Smeralda

From pasta and white sand beaches, the Sardinian Coast is a true paradise.

Door to deck and back, in Seabourn style