How to Explore Ostuni

The past propels the present in this exceptionally evocative Italian city

One of the first things you’ll notice about Ostuni is its lofty position: built atop a hill to keep invaders away, this city in the Puglia region of Italy — known as the “White City” for the predominant color of its buildings, set in a labyrinth-like maze — comprises an evocative maze of historical treasures. Set alongside the Adriatic Sea and near the spectacularly verdant Valle d’Itria, it’s a must-see for history lovers as well as anyone who appreciates unspoiled beauty. Here are just a few of the highlights.

Ostuni Cathedral, with its 15th century Gothic architecture, is the crowning glory of Ostuni (and given pride of place atop the city’s hill, at the city’s very highest point). This Roman Catholic cathedral is marked by a beautiful rose-shaped window on its facade and other detailed decorations typical of the time period. But don’t stop there: there are a number of significant artworks and artifacts inside, from venerated icons of saints to a 15th-century statue of Christ. In addition, the cathedral archives feature around 200 parchments dating back to the 12th century.

Head to the Market

Even if you’re a greenmarket connoisseur, this one is mind-blowing for its sheer variety of fresh produce, vegetables, and much more (including local arts and crafts). Held between 8 a.m. and 1 p.m. on Saturdays on Via Gabbriele D’Annunzio (near Ostuni Centre), it’s a good place to stroll and wander in the company of locals. It’s a truly authentic experience.

Just a short drive from the city center lie some of the most picturesque beaches not just in Puglia but in all of Italy. Options abound along the Marina de Ostuni, with Torre Pozzella and Quarto di Monte being two of the most popular. From the coastline, you can get a lovely view of the city — the white of the buildings seem to merge with the sea’s mesmerizing blue hue, in a scene at once placid and energetic.

There’s no better way to see this labyrinth-like city than to just wander it on foot. Seabourn offers a Best Of Ostuni & Alberobello guided tour that can take you to a masseria, or farmhouse, where you can enjoy a fresh, locally prepared lunch and visit Alberobello, a UNESCO World Heritage Site known for its trulli (whitewashed stone huts). In Ostuni, there are architectural treasures at every step among the alleyways, dead ends, and winding streets, and it’s hard to go wrong in any direction. There are plenty of walking tours for those looking to learn more (and they’re generally only around 90 minutes). Gelato tasting is a part of many walking tours, too — hint: do not leave the city without a copious sampling of gelato. It’s the best in the world here.

There’s a tremendous variety of great restaurants for every taste and budget. If you’re looking for delicious pasta and plentiful wine at an extremely reasonable price, try La Pastasciutta which even has outdoor seating on the scenic Via Vito Tamborrino. If you’re looking for finer cuisine, craft cocktails and a more luxe experience with spectacular city views to boot, head to Borgo Antico Bistro. And if pizza’s on the brain, Pizzeria Notti Bianche, a short walk from the cathedral, makes a mean pie. Insider note: the restaurant scene gets more crowded at night after 8-9 p.m., but it’s also at its most fascinating, as droves of locals head out for dinner: entire families sharing a lively, yet unrushed, meal well into the late hours. 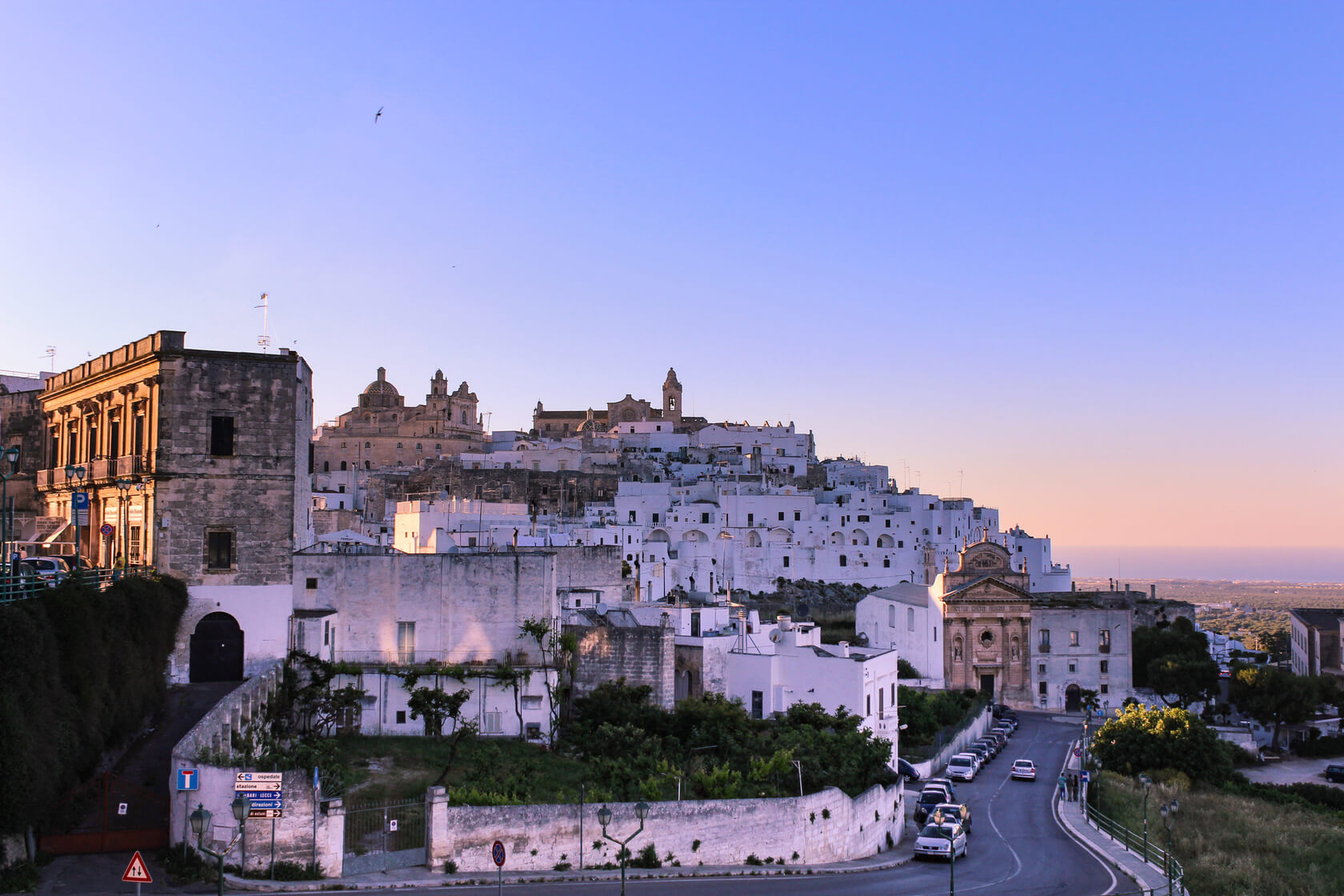 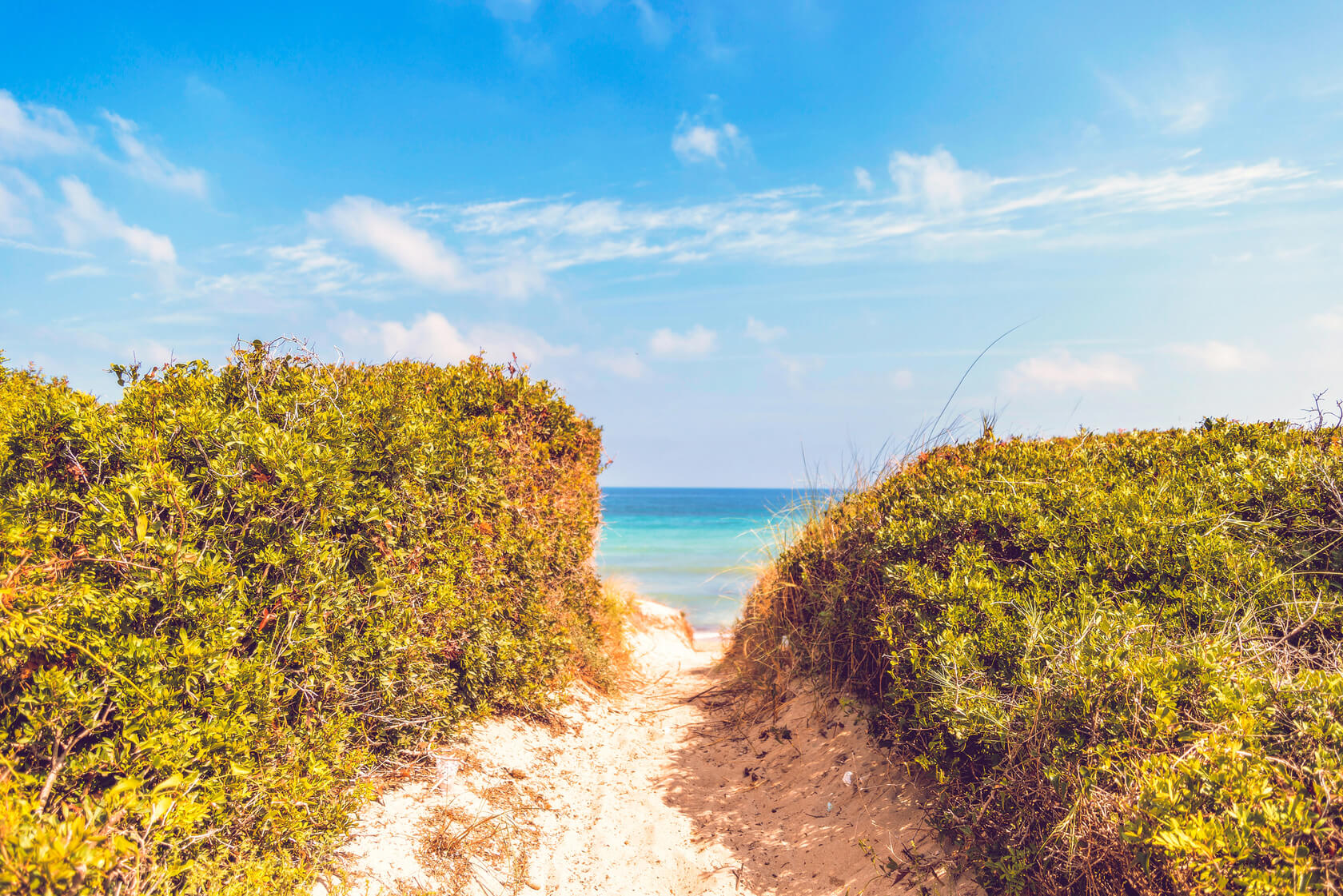 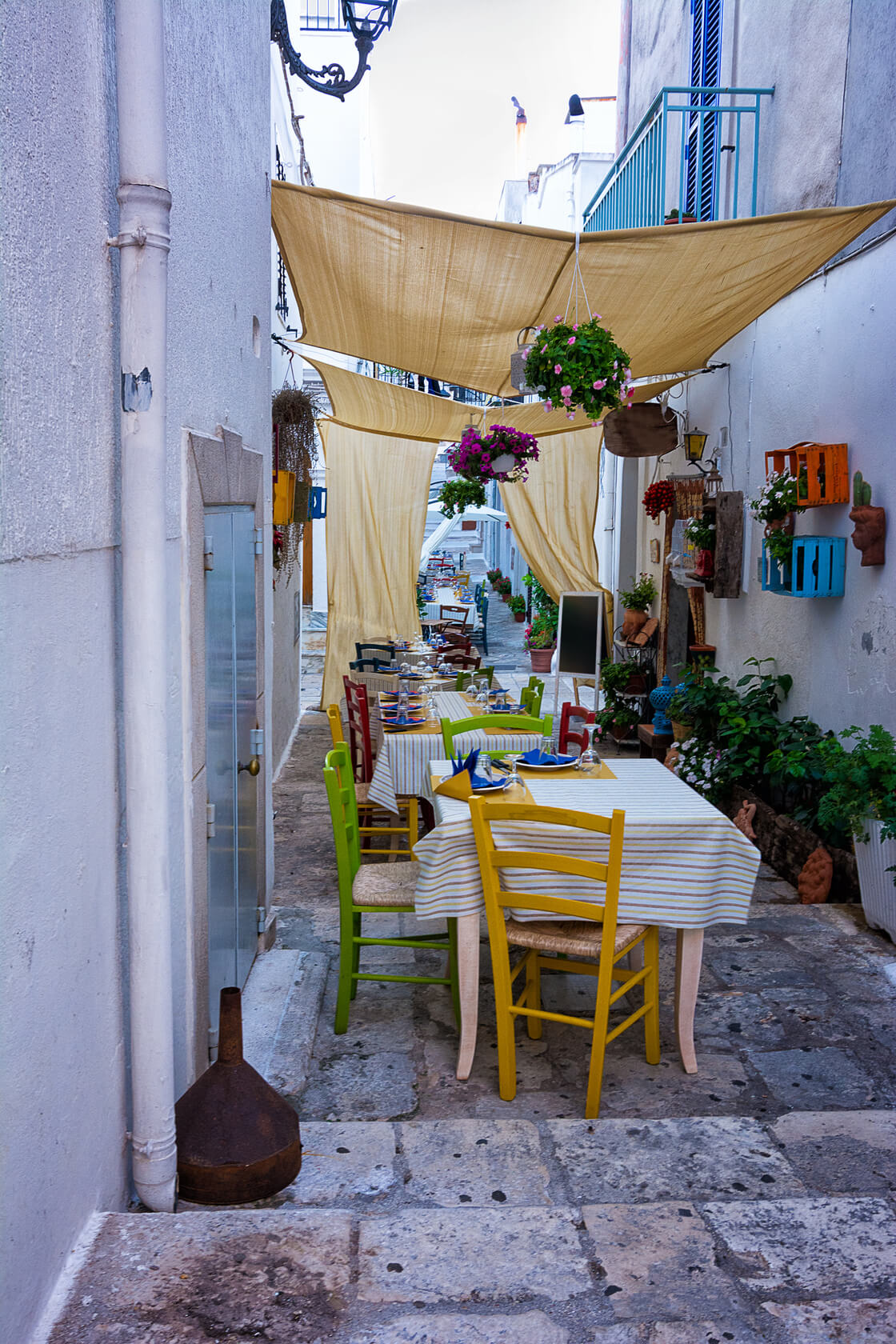 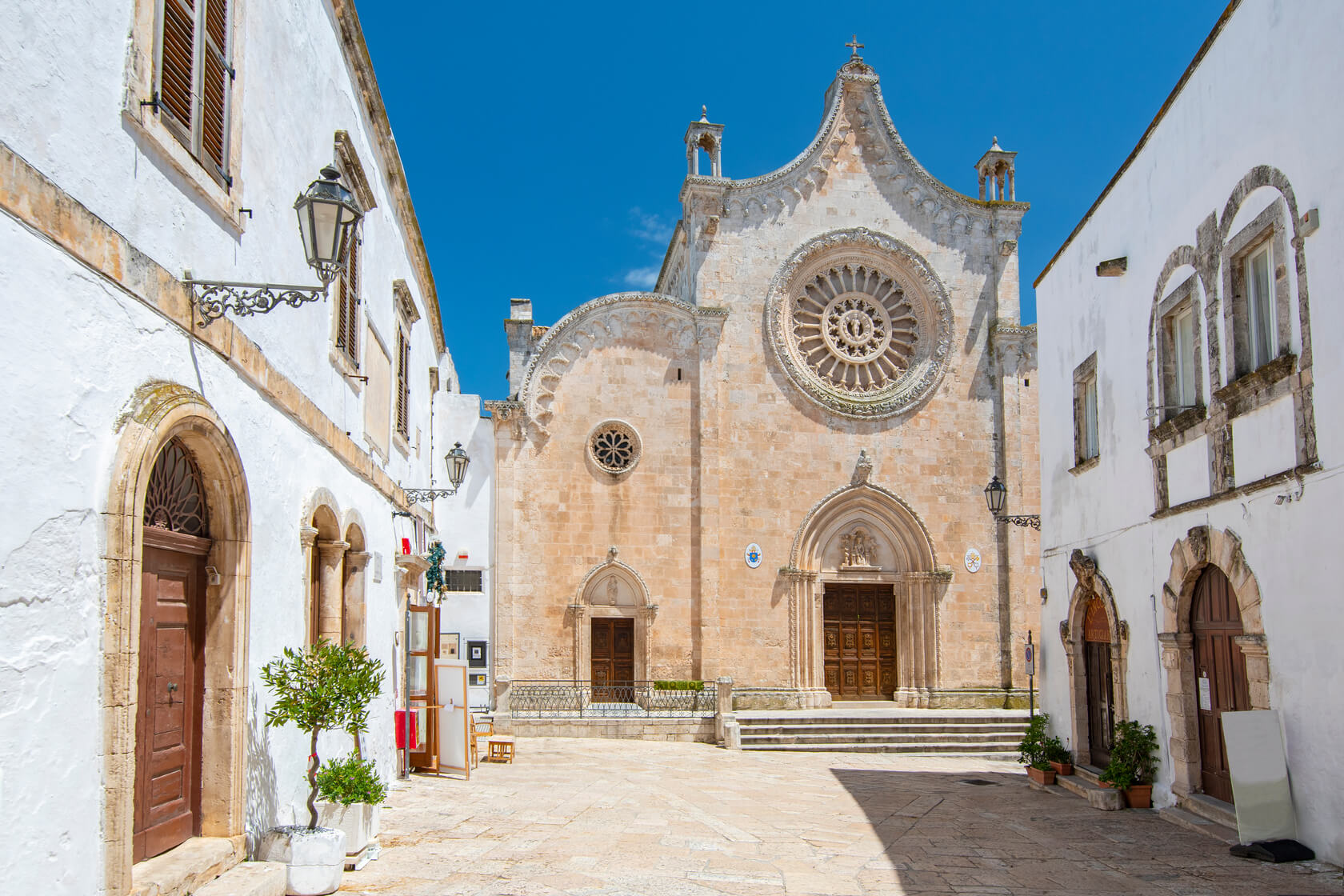 Cuisine · Culture · Things to do · Mediterranean

Why You Should Visit Costa Smeralda

From pasta and white sand beaches, the Sardinian Coast is a true paradise.

Just to level-set: There’s no bad time to visit — and fall in love with — the Eternal City