When should you travel to this majestic, unspoiled country? The answer depends on your intended adventure.

With a population of around 360,000 spread out through a 40,000-square-mile area, Iceland is the most sparsely populated country in Europe. Between that and its majestic natural wonders virtually everywhere you look, it’s a place where you can explore your passions in a truly relaxed fashion. It’s not somewhere where you’ll ever be jostling with thousands of other travelers just to get a good photo. For that reason alone, there is truly no bad time to visit Iceland — but depending on your likes and interests, we can make some recommendations as to when you’ll get the most out of your visit.

On clear nights, you can see the Northern Lights twirling through the sky in a multitude of shapes and colors. Each display is completely unique. For many, this experience — of seeing the greatest show in the world — is nothing short of life-altering, and a major draw for those who choose to visit Iceland. Being that they’re a natural phenomenon (meaning you can only predict them a few hours before they happen), it’s impossible to guarantee that you’ll see them, but there are some guidelines that’ll ensure you have the best possible chance.

First, darkness is required — and there’s no darkness in mid-April until mid-August in Iceland because of its high latitude. That means you’ll only have a chance of seeing the Northern Lights from late August to mid-April, with a better chance between late September and late March, when it gets dark earlier. If you’re truly set on seeing them, your very best chance is during the March or September equinox. As far as the best time of night to see them, this also varies, but the best times are generally between 9:30 p.m. and 1 a.m.

Besides the Northern Lights, whale watching is another main draw for travelers to Iceland. Around 20 species of whales — including humpback, blue, minke, and the majestic orca — are found on either side of the island, in the North Atlantic and Arctic oceans as well as in peaceful bays and gentle fjord waters. The best time to see these spectacular creatures is from April through October, with June through August being the peak season. Many travel to the country during the September equinox to have the best chance of spotting both whales and the Northern Lights.

June through August are prime hiking season due to the relatively warm weather (for a subarctic climate, at least!), with high temperatures ranging from 52 to 57 degrees F (11 to 14 degrees C) and dry weather inland. Coinciding with this timing, June and July are the months of the Midnight Sun, which draws many to visit.

Frankly, “cold” doesn’t even begin to describe Iceland in the winter (especially the northern part of the country) — but that’s exactly why many people love to visit during this time of year, as many find the country’s landscape the most breathtaking when it’s icy. Temps can dip as low as -20 to -30 degrees C (-4 to -22 F) in November through February, so if you’re going in winter, bring your Arctic gear. 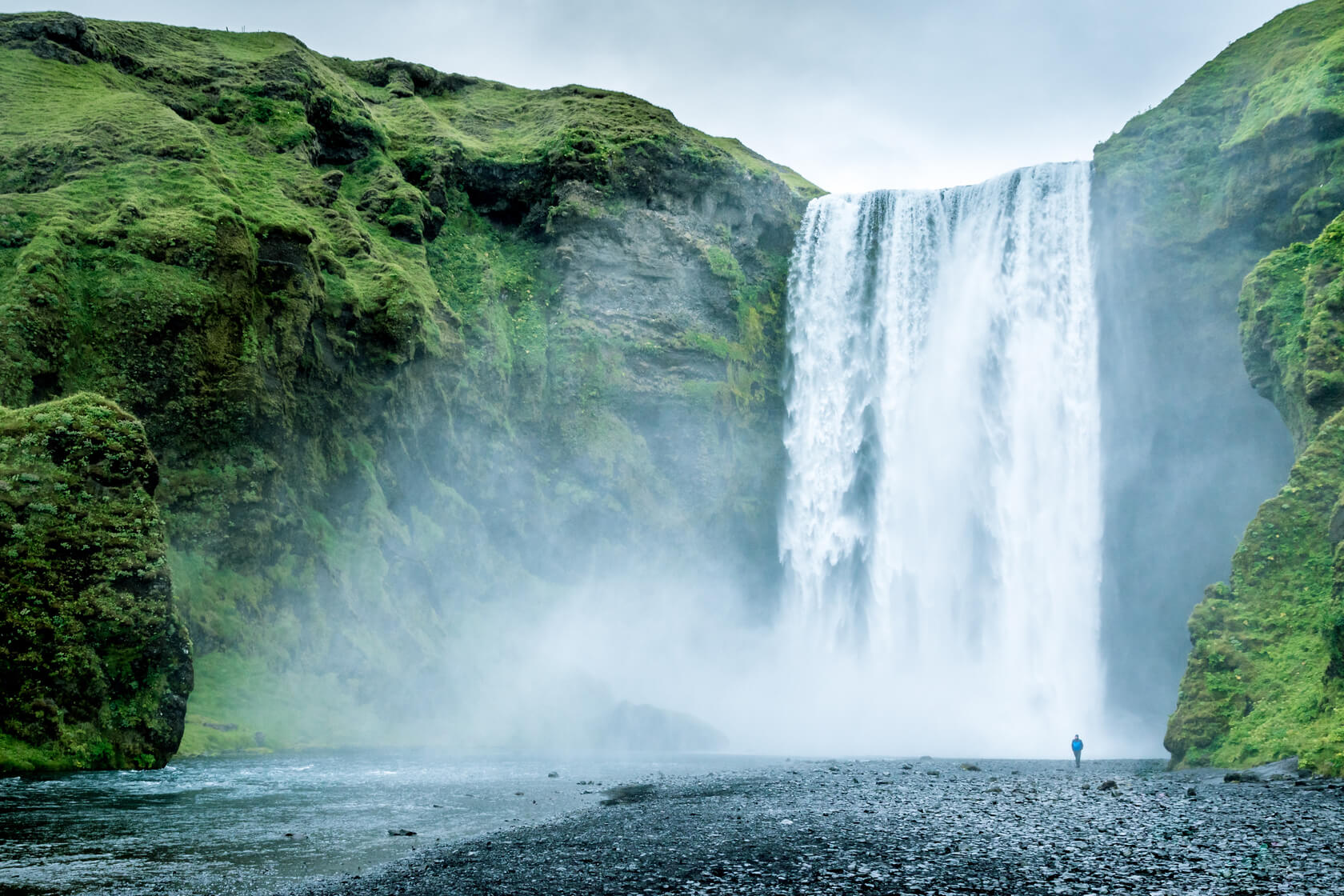 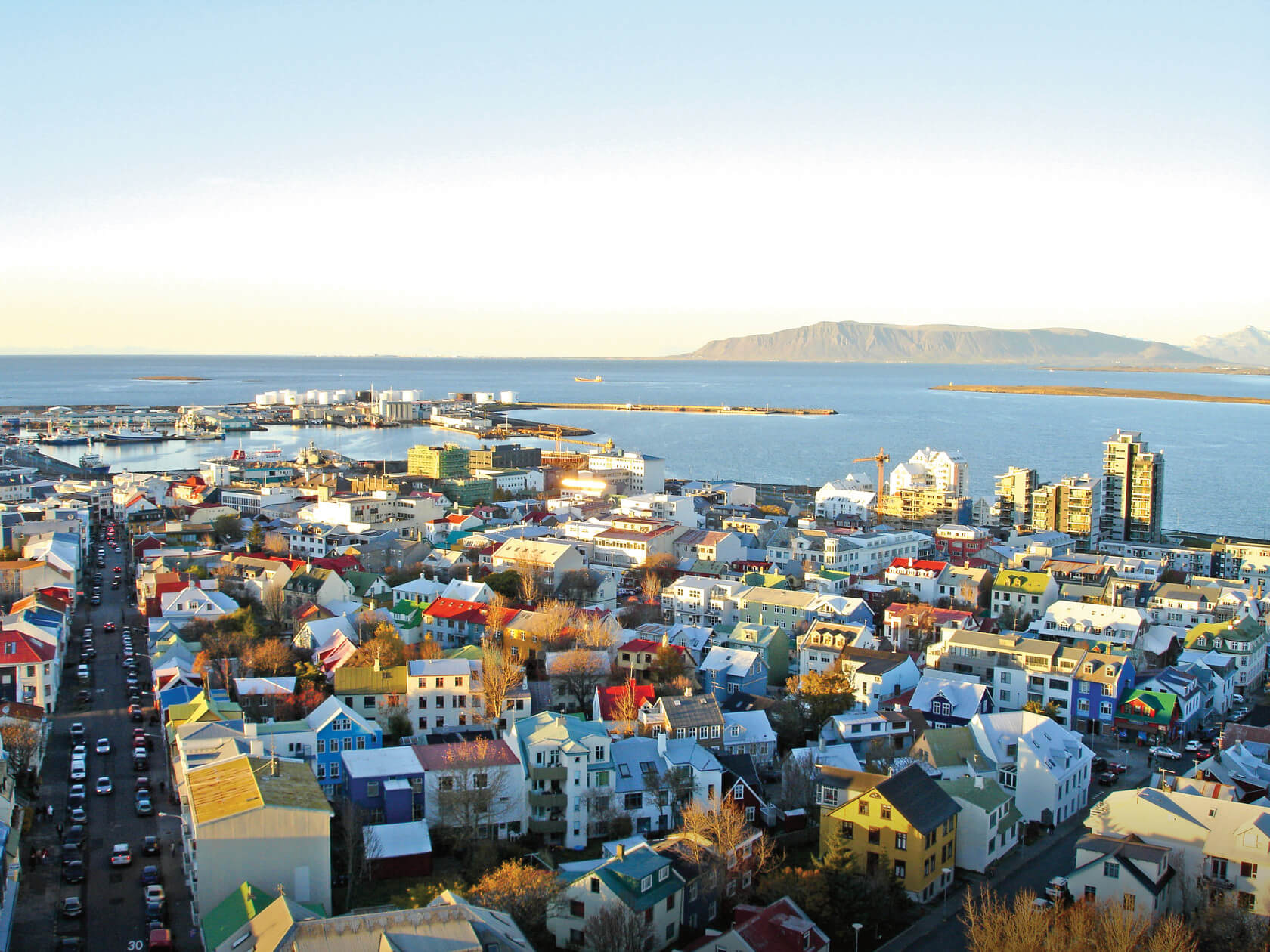 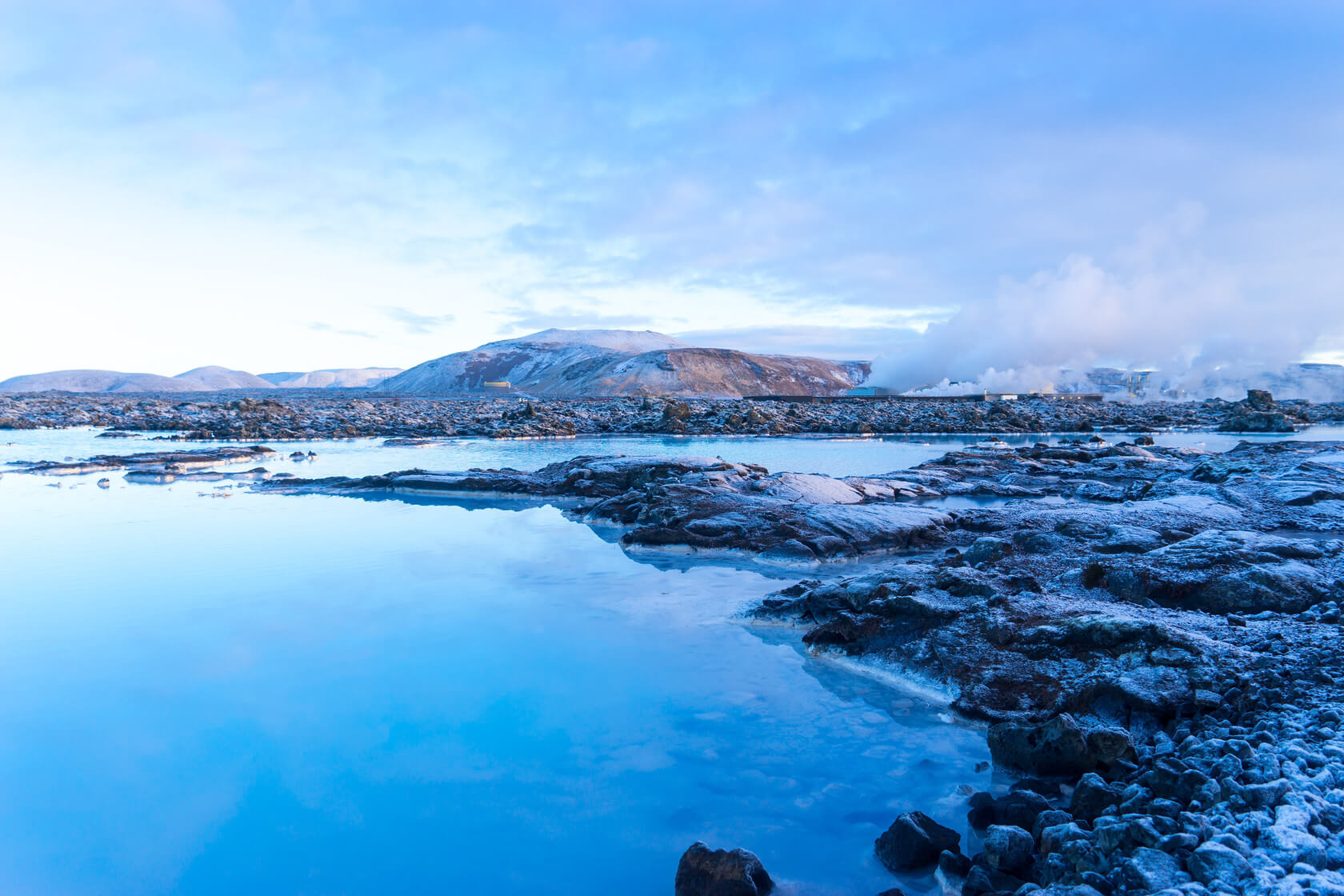 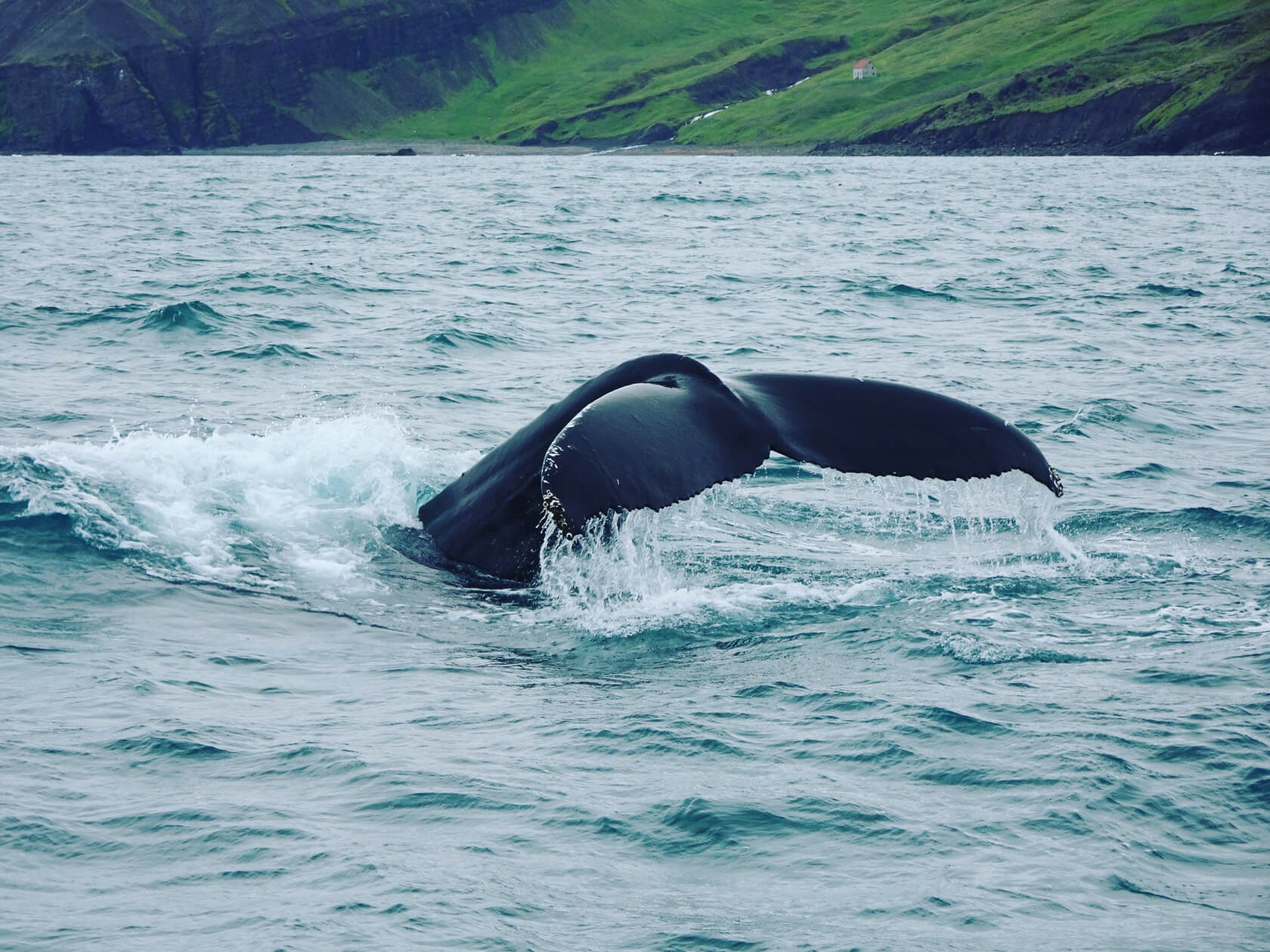 Everything You Need to Know about Hákarl, Iceland's Fermented Shark Delicacy

Here’s something to get your own jaws around...or not.