At once placid and grand, Iceland’s waterfalls are a particularly breathtaking natural wonder in a country that’s filled with them. Don’t visit without getting a view of at least one (but preferably more) of these spectacular showpieces. Here are just a few of the top watefalls to add to your list.

If you’re going to visit one waterfall in Iceland, let this be the one: Gullfoss (which means “The Golden Waterfall”) may not be Iceland’s tallest waterfall, but it’s the country’s most famous. Located in the Golden Circle, Iceland’s most popular trail for travelers (which also houses the ultra-popular Geysir Geothermal Area and Pingvellir National Park), Gullfoss, located in the Hvíta glacier river, drops in two tiers into the river gorge. When the weather allows, you can even get close enough to feel the water’s spray.

Seljalandsfoss is one of Iceland’s most dramatic waterfalls thanks to its sheer height. Narrow and tall (with a 63-meter drop), Seljalandsfoss, located on the South Coast, makes for a stunning picture — especially when you walk behind it (it’s one of the few waterfalls in the world you can do this with).

Also on the South Coast near the Skógar area, Skógafoss, at 25 meters wide and 60 meters high, is a particularly dramatic sight, seemingly appearing out of nowhere. Adding to the effect, the play of light between the sun and the spray routinely produces both single and double rainbows — making the experience of viewing it nothing less than magical.

The tallest of the row of waterfalls in the Skjálfandafljót river (with a 20-meter cascade), Aldeyjarfoss is also particularly photogenic, thanks to the contrast between the white spray and the dark columns of basalt just behind it. That alone makes it as classic and iconic as waterfalls get.

Its name means “The Waterfall of the Gods,” and this sweeping semicircular waterfall — also in the Skjálfandafljót, and the only waterfall featured on the country’s famed “Diamond Circle” tour route — is as otherworldly as its name indicates. According to one of the Icelandic Sagas (the country’s oldest literature, dating to the 9th-11th centuries), a chieftain threw the idols of the Old Norse Gods into the falls to symbolize Iceland’s conversion to Christianity. 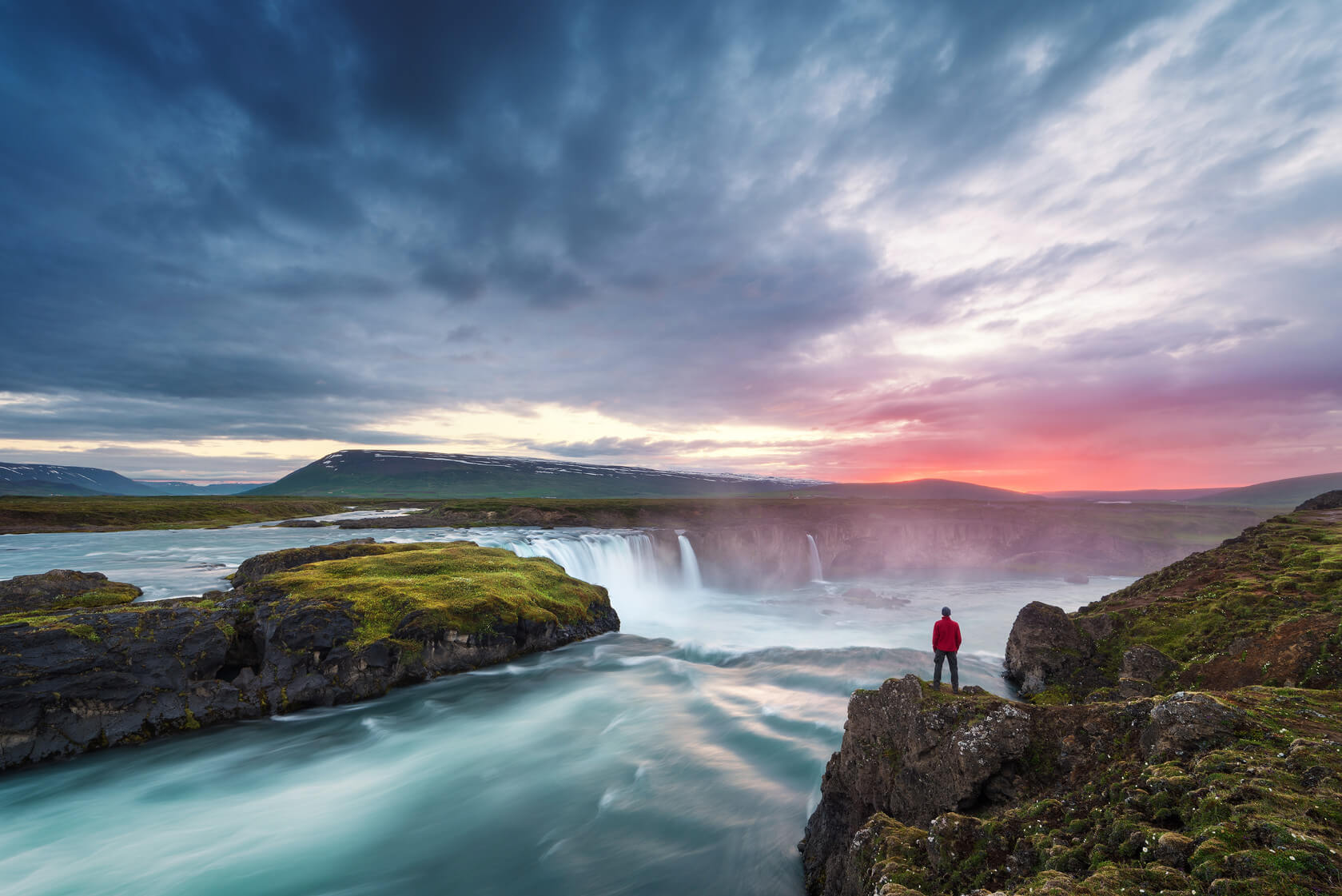 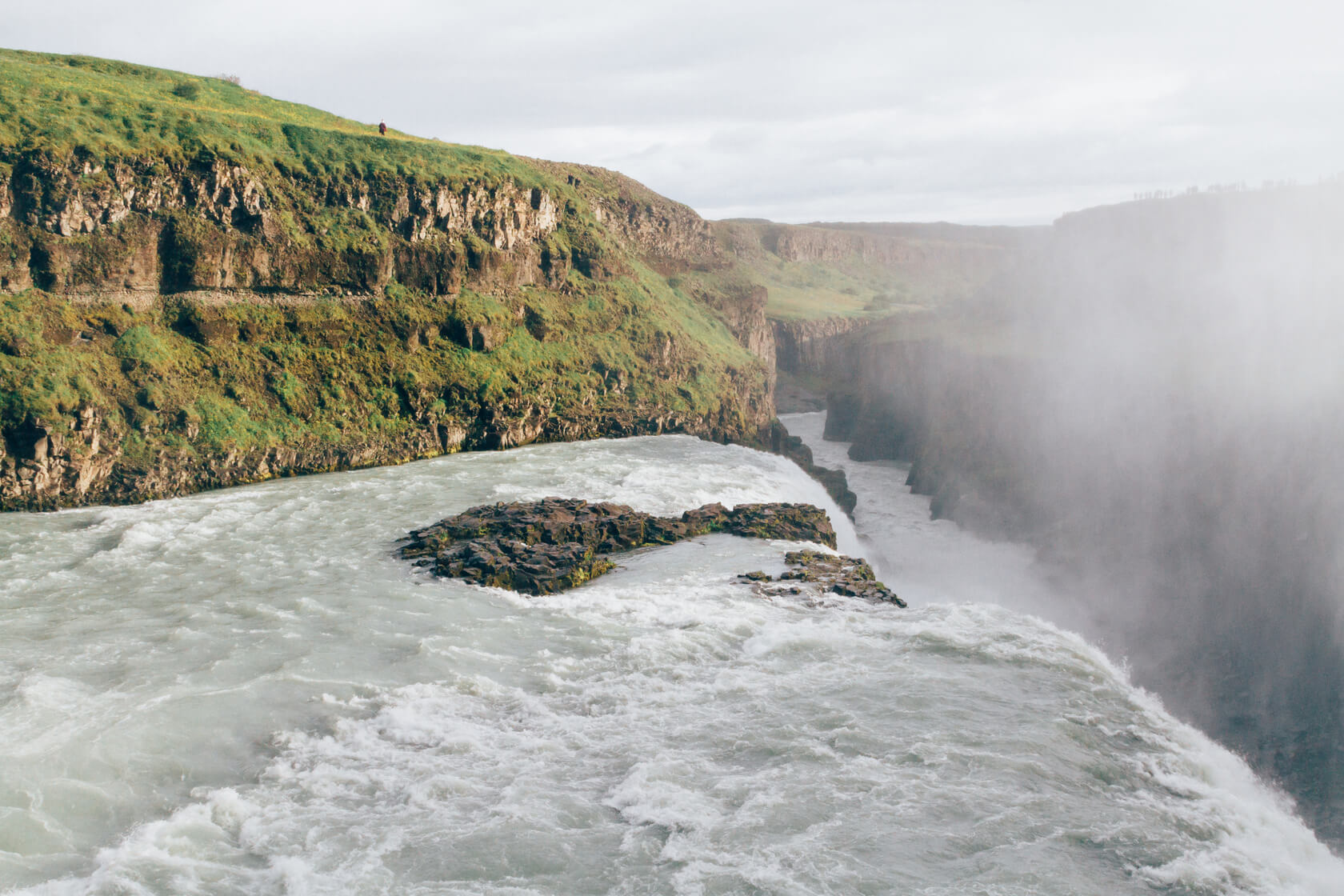 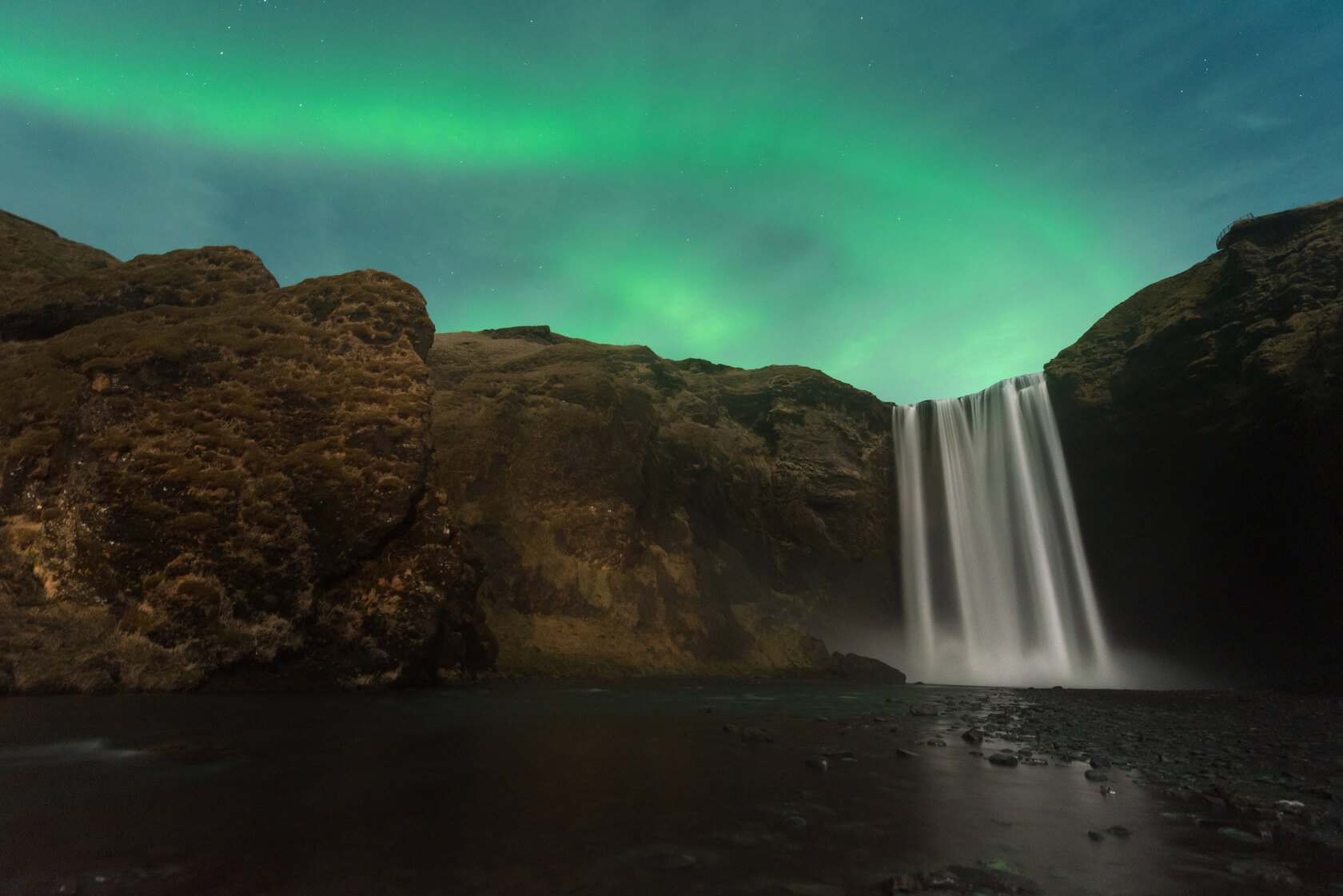 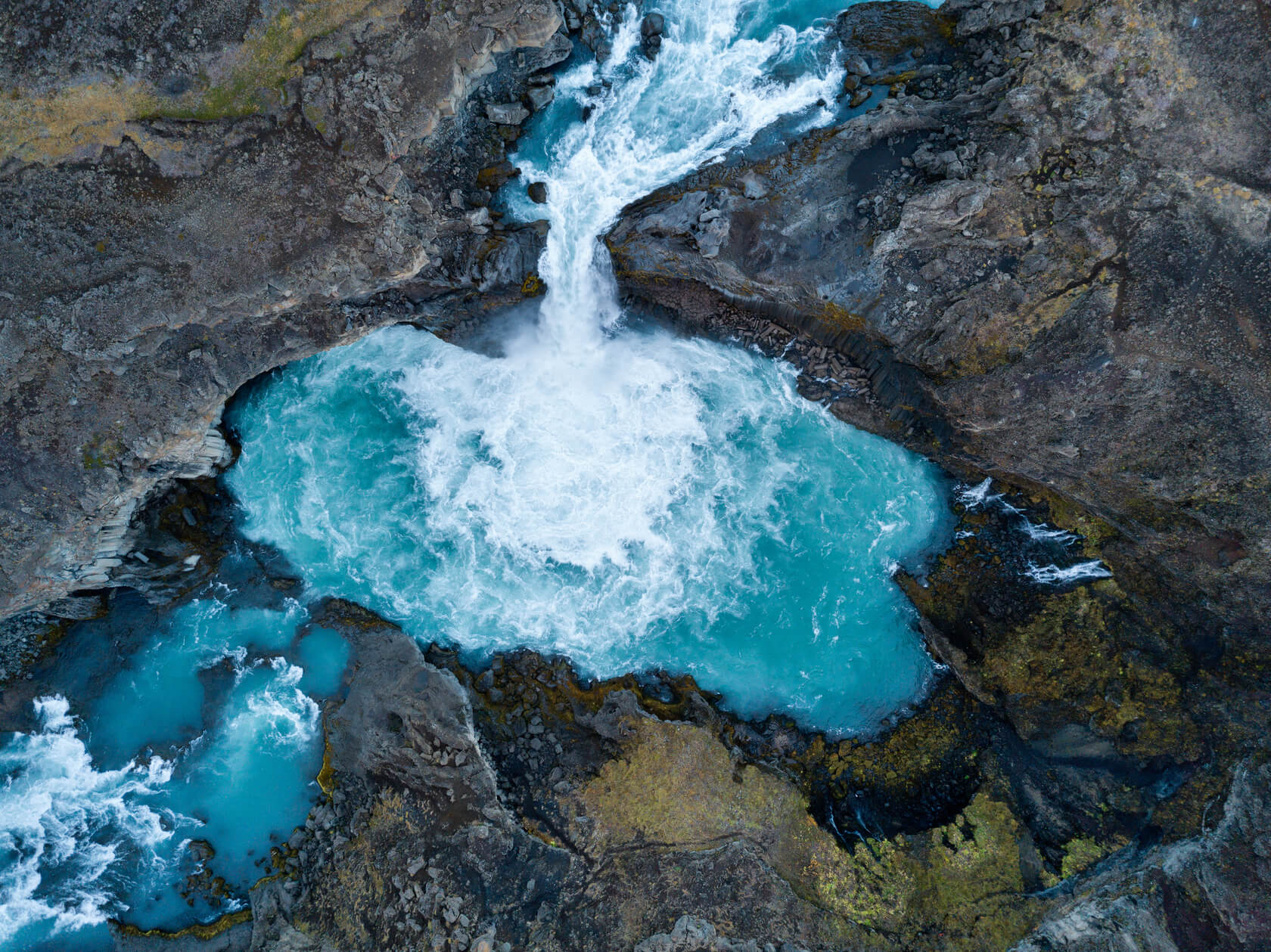