Spain is a country deeply entrenched in the centuries-old architecture, tradition, and history that make it and so many other European countries spectacular travel destinations. But what separates this Iberian paradise from the rest of its Western European neighbors is its wide array of rugged landscapes, beautiful cities, and breathtaking islands and beaches. Being the most climatically diverse country in all of Europe, Spain can entice the carefree beachgoer, the photo-op seeking frontiersman, and everyone in between.

While Spain’s train system isn’t that of some other European countries, recent developments and technological advancements have made the train a more than suitable way to traverse the Iberian Peninsula, with most popular locations not being much more than 3 to 4 hours from each other. Headed to the islands? Most of Spain’s 59 airports offer several affordable, quick flights to and from the mainland every day.

Now with so much to choose from and so many ways to do it, we narrowed down a list of five must-see regions, cities, and festivals to fit your itinerary.

The Rich and Picturesque Landscapes of Andalusia

Andalusia is the southernmost region of Spain and home to some of the country’s most beautiful and panoramic natural and architectural scenery. While many jetsetters and globetrotters only find time to visit the larger cities of Barcelona and Madrid, major cities in the south like Granada and Seville can provide the same cultural experience but with half the tourists. Stop in Seville to nibble on tapas and sip sangria before touring Cathedral Seville, the 4th largest cathedral in the world. After that, make the three hour train ride to Granada to hit the slopes at Sierra Nevada Ski Station. Yes, you can go skiing in Spain. With its illustrious reputation for being a beachgoer’s paradise, not enough travelers are cognizant of Spain’s world class ski resorts.

Tenerife: The Island of Eternal Spring

Nestled off the northwestern coast of Africa, each one of the Canary Islands has its own distinct personality and allure. That being said, the largest and most inhabited island, Tenerife, is the one you simply can’t leave Spain without seeing. Tenerife earned the nickname “Island of Eternal Spring” due to its fabulous springlike climate with endless sunshine year-round. But this utopian beach haven isn’t all about fun in the sun. Part of what makes Tenerife such an unbeatable travel destination is its jaw-dropping scenery inland — the most unmissable of which is the Parque Nacional del Teide, a 75-square-mile national park in the central part of the island. Inside the park you’ll instantly notice the 12,000-mile-high volcano, Teide, which is Spain’s tallest peak and the third-tallest volcano in the world. With over 20 trails to choose from, hiking around the volcano provides one of the best natural experiences in all of Spain.

R&R on the Balearic Islands

If dancing the sand off your feet after a day of lounging on the beach is on your to-do list, look no further than the Balearic islands. Consisting of four main islands — Ibiza, Menorca, Mallorca, and Formentera — these Mediterranean island destinations aren’t just for people who want to stay out until sunrise. While Ibiza has a bustling nightlife scene, islands like Majorca and Menorca offer a more relaxed, cosmopolitan vibe with great shopping, world-class restaurants, and stunning architecture. Book plane tickets in advance from nearby Barcelona for low cost hour-long flights.

The Cuisine and Architecture of Historic Barcelona

Being one of the two major metropolises in all of Spain, there’s not much Barcelona doesn’t have to offer to the average traveler. Start your stay in the Catalan capital by going straight to La Boqueria. While this public market is often viewed as an overly crowded tourist destination, it’s earned that reputation for a reason. Here you can get the taste of Spain every visitor deserves by dining on the cooked foods and fresh ingredients that make Barcelona the culinary hub it’s known to be. Lined with several tapas bars and cafes, it’s plenty more than just a place to stop for groceries. The city beaches in Barcelona are a great place to unwind after a day of visiting architectural masterpieces like Sagrada Famílla. Started by the late, great Catalan architect Antoni Gaudí, this minor basilica is actually still under construction. With countless awe-inspiring facades, towering spires, and hyper-detailed displays of craftsmanship, Sagrada Famílla is one of Europe’s most revered and must-see structural marvels.

The Northern Beaches and Pintxo Bars of San Sebastian

Venturing away from the Mediterranean coast and up to the northern Basque region of Spain, San Sebastian provides a different view of Spanish culture from the hustle and bustle of Barcelona. This beach resort town is often referred to as having the best food in all of Spain. Starting in Parte Vieja, or Old Town, you can leisurely stroll along the various promenades and city streets, snacking and sipping at the several pintxo bars along the way. And yes, the beaches are magnificent as well. La Concha Beach, right off Parte Vieja, is arguably San Sebastian’s most visited beach, but for good reason. With stunning views of neighboring islands and crystal clear water, it’s hard to miss. 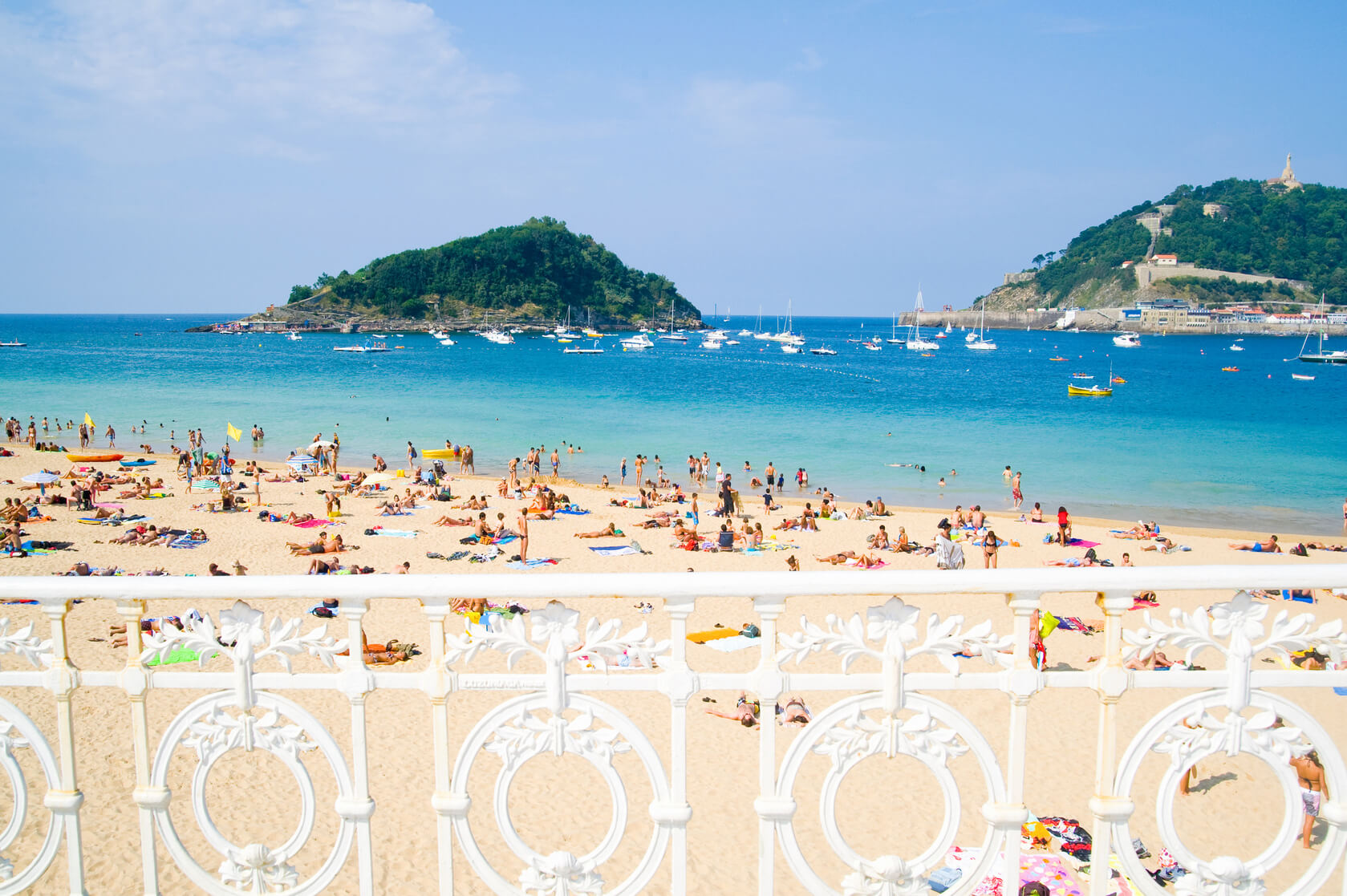 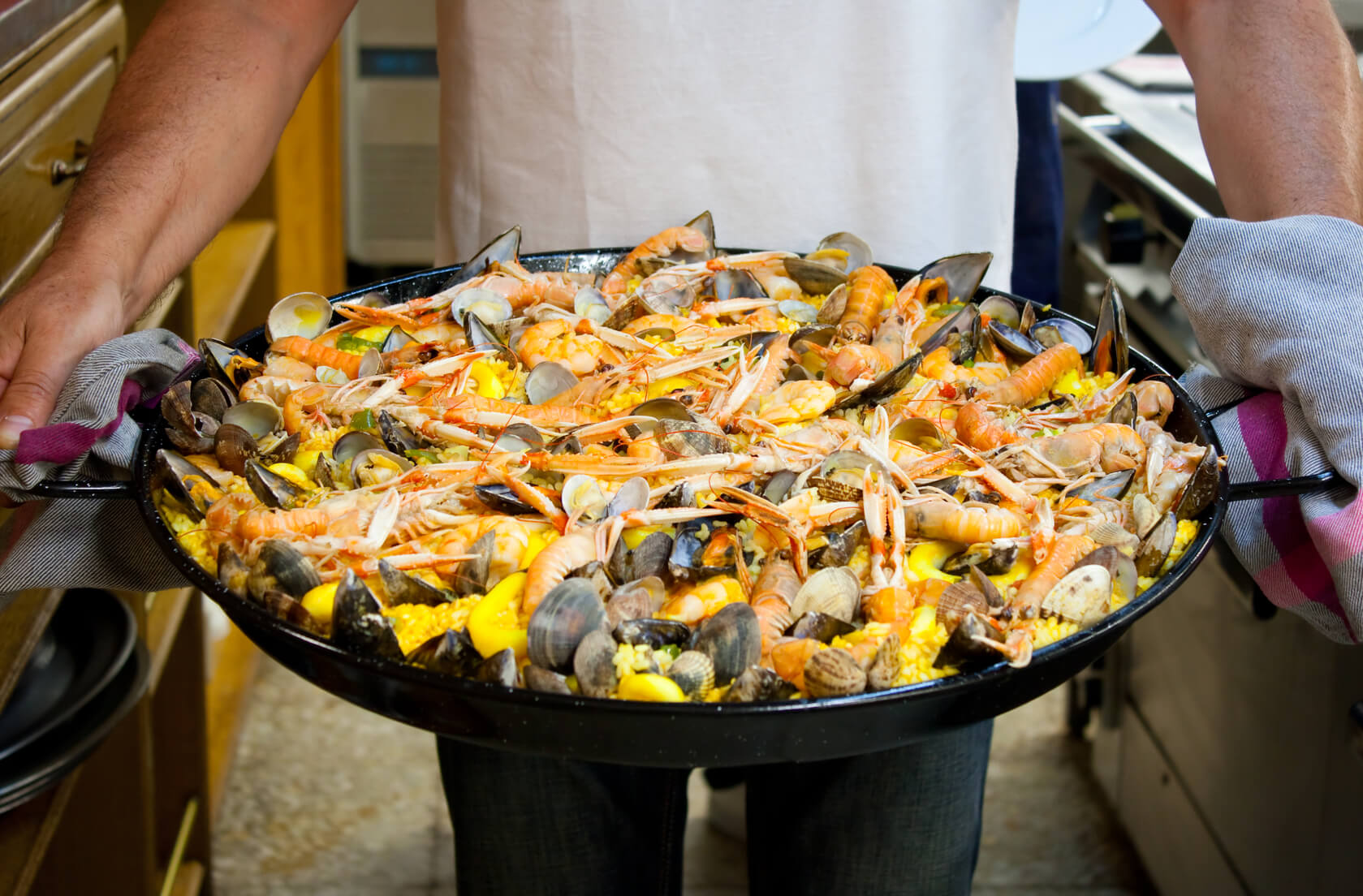 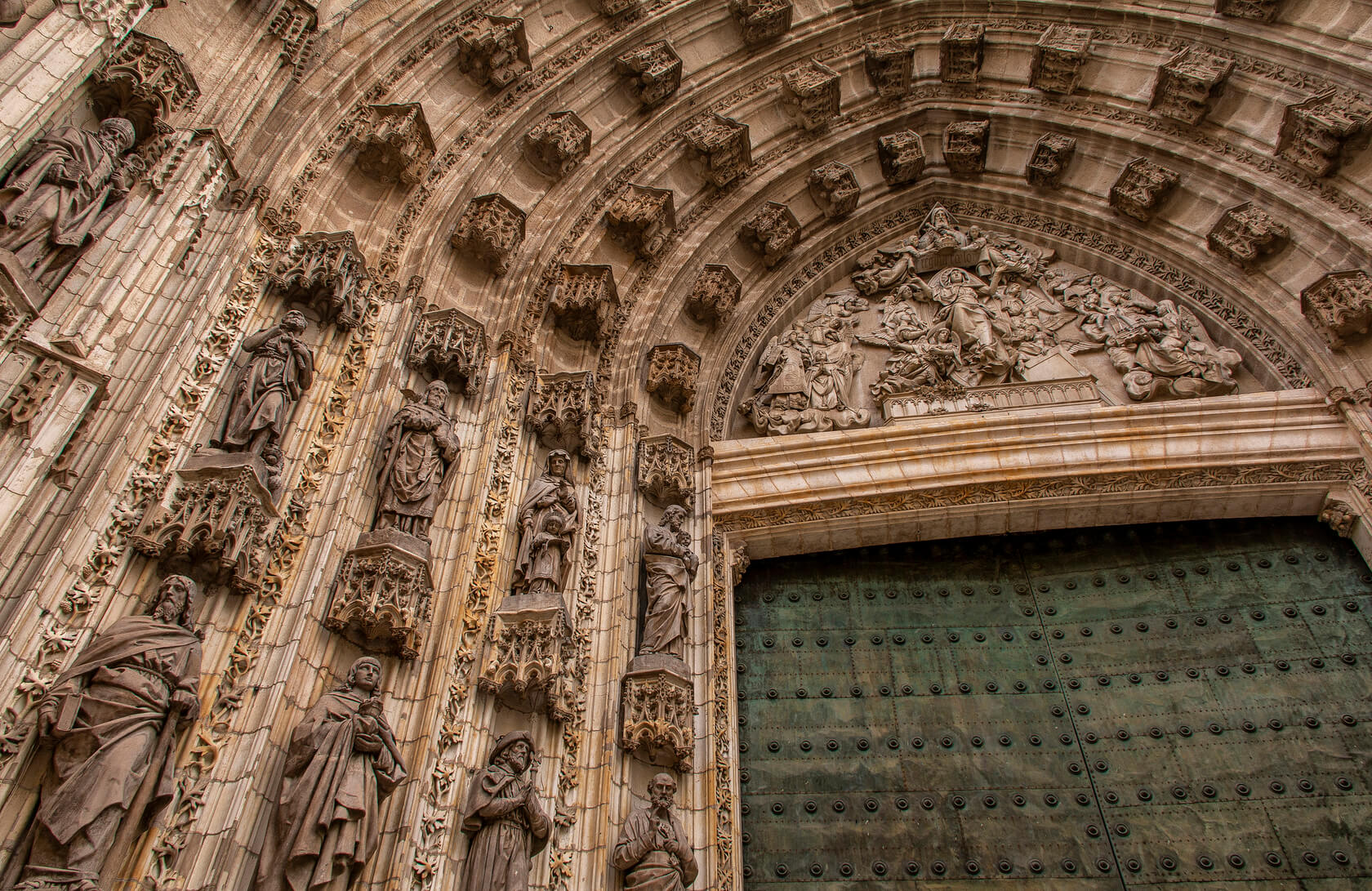 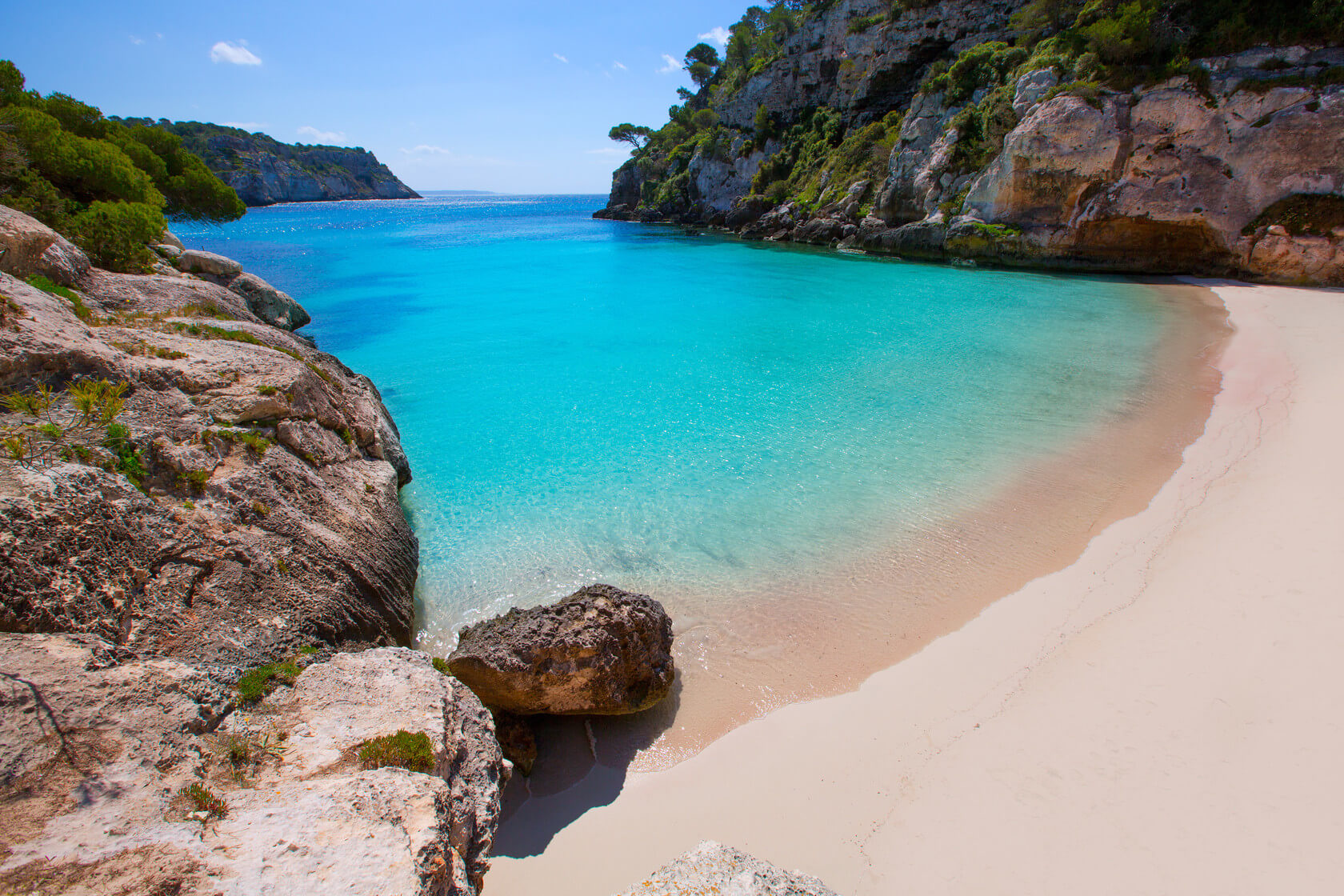 6 Things to Do in Alicante