Travel Tips for the Iceland Traveler

Icelandic tourism has skyrocketed in the last decade and while pop culture, more reasonable airfare, and other reasons have contributed to its increase in popularity, Iceland has always been a north Atlantic paradise patiently awaiting its time to shine as that next best place you just have to visit. Here are some tips and tricks to make your Icelandic voyage unforgettable.

Natural Sights to See in Iceland

Iceland has an area of around 40,000 square miles and a population of around 360,000, making it the most sparsely populated country in Europe. All this means is that you have that much more space to roam and see the sights.

The first, just outside Reykjavík, is Thingvellir National Park, a UNESCO world heritage site that’s home to the oldest parliament in the world. It also features several of the geographical wonders that make Iceland so unique, like waterfalls. This national park is a stop on the Golden Circle, a popular route for travelers to take either by car or bus to see some of the most inspiring sights and sounds Iceland has to offer.

One of the most beautiful regions on the entire island is Lake Mývatn. This geothermal utopia, created during volcanic eruptions some 2000 years ago, features several lakes that lay home to the types of flora and birdlife any nature seeker can only dream of.

If visiting Lake Mývatn, be sure to head northeast to also visit Ásbyrgi Canyon. This horseshoe-shaped spectacle features 100-meter-high cliffs that are inhabited by the type of distinctly beautiful wildlife that’s hard to find anywhere but Iceland.

Given that it’s an island nation, it shouldn’t be shocking that much of Iceland’s traditional cuisine revolves around fish. Before modern times the country’s isolated location made its cuisine less about extravagance and fanfare and more about ease and necessity. Also, due to its subarctic (albeit temperate) climate, most Icelandic cuisine revolved around animal products; but more recently, thanks to advancements in technology and farming, Iceland has incorporated more vegetables and grains into their daily dishes. Today, Iceland boasts a culinary menu as unique and cosmopolitan as it is delicious. Popular dishes include Kjötsupa, a soup of lamb, herbs and vegetables that provides a hearty repast fit for an Icelandic winter day. Plokkfiskur is a comforting fish stew usually containing cod or haddock with mashed potatoes. Due to the many variations of Plokkfiskur, it is especially popular among travelers. Lastly, Iceland is well known for rye bread, often serving it as a side to its many fish-based dishes and entrées.

The Logistics of Traveling Iceland

While almost every business or restaurant will accept your credit or debit card, carrying around a little bit of the local currency, the króna, can be useful for some transactions like bus fares, bathrooms, or hot springs should you visit them.

Iceland is part of the Schengen agreement, meaning that if you are a US citizen and not planning on staying for longer than 90 days, you can travel freely to and from the United States without a travel visa as long as you have a valid US passport. It’s recommended to have at least 6 months of validity left on your passport before traveling abroad.

How to Get Around the Island

Depending on your budget, time, and tastes, there are a few different ways to make the most of your time seeing Iceland. One of the most breathtaking (and effortless) options is by ship: Seabourn offers a number of cruises with Iceland as one of the featured destinations.

If visiting by air, Air Iceland (different than Icelandair) is a domestic regional airline that, should you be short on time, will get you to farther cities like Akureyri or Egilsstadir relatively inexpensively and very quickly. If you have the time and wish to soak it all in as you traverse the countryside, you can take a bus or rent a car. For those who would rather not drive or would simply rather focus on seeing the sights, there are several fantastic bus routes geared towards delivering visitors the most fulfilling Icelandic experience without the stress and liability of renting a car. 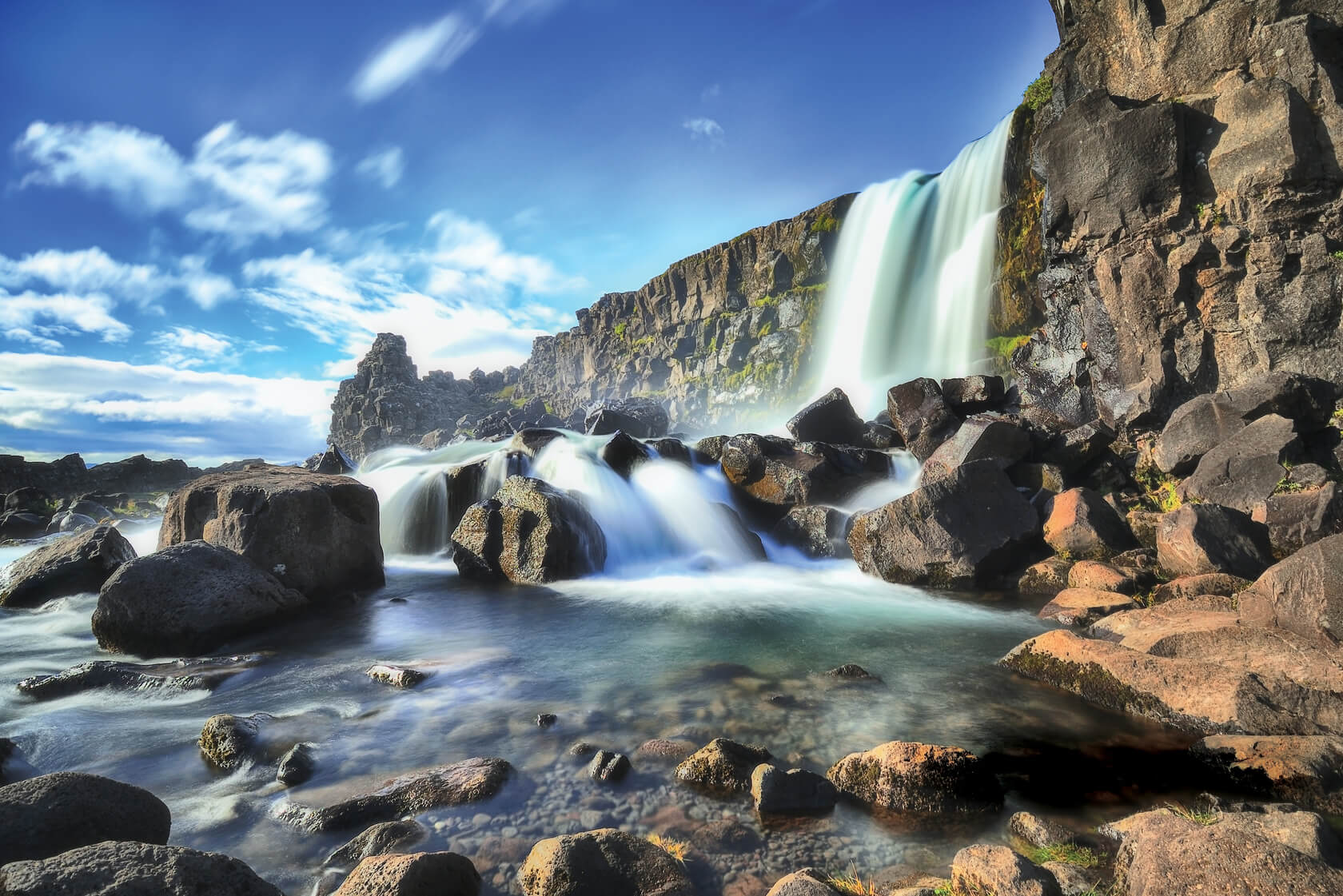 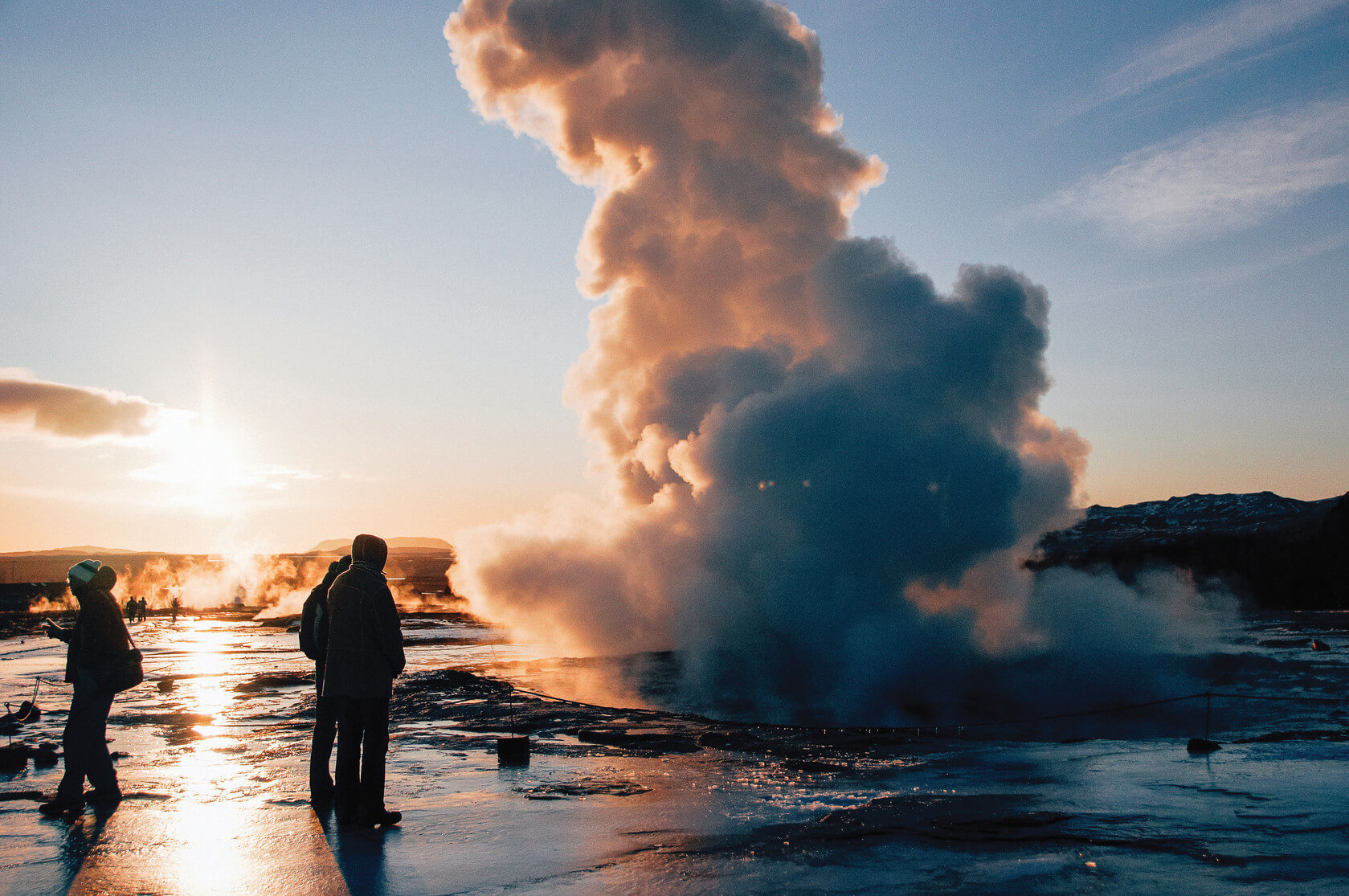 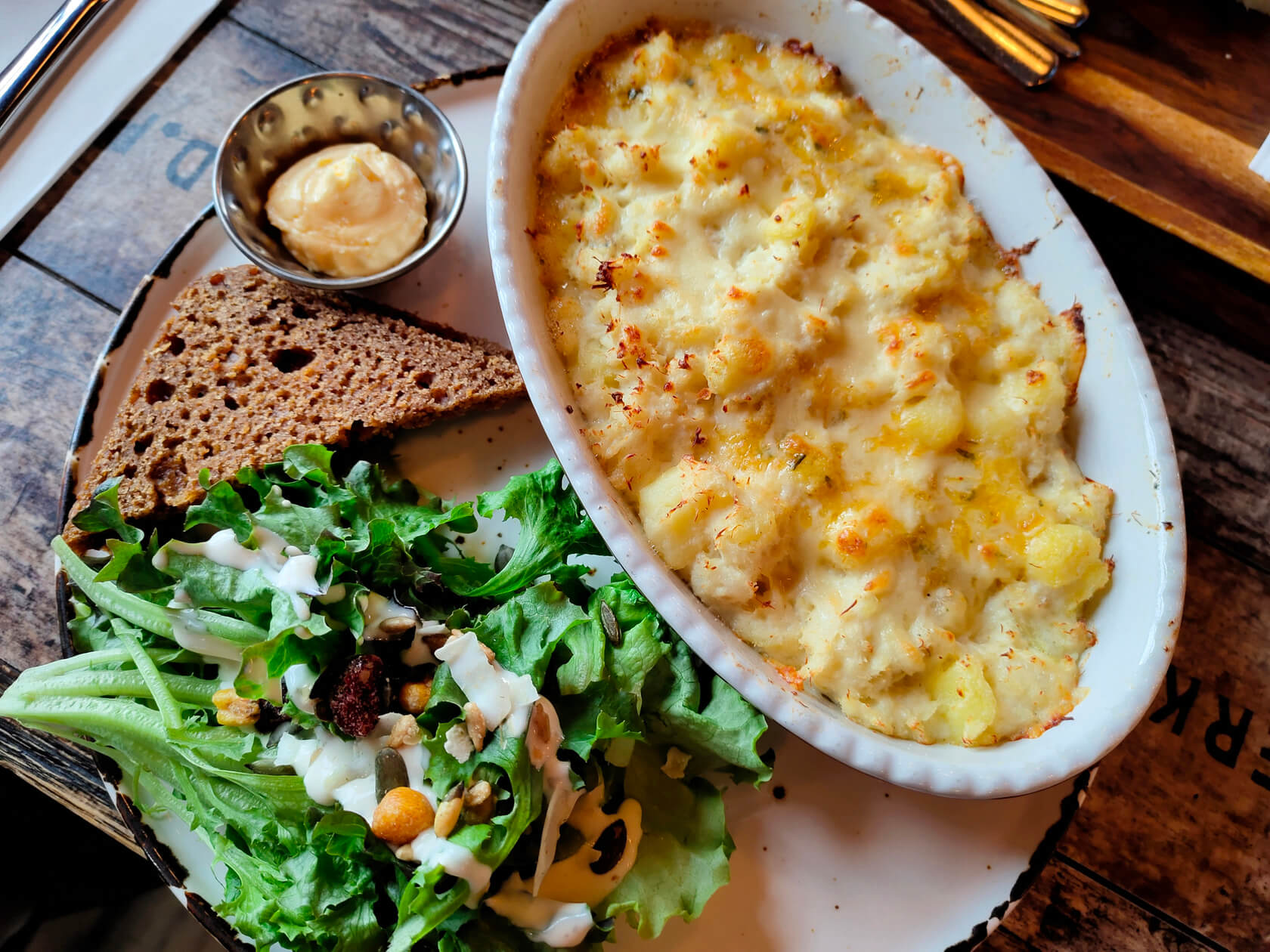 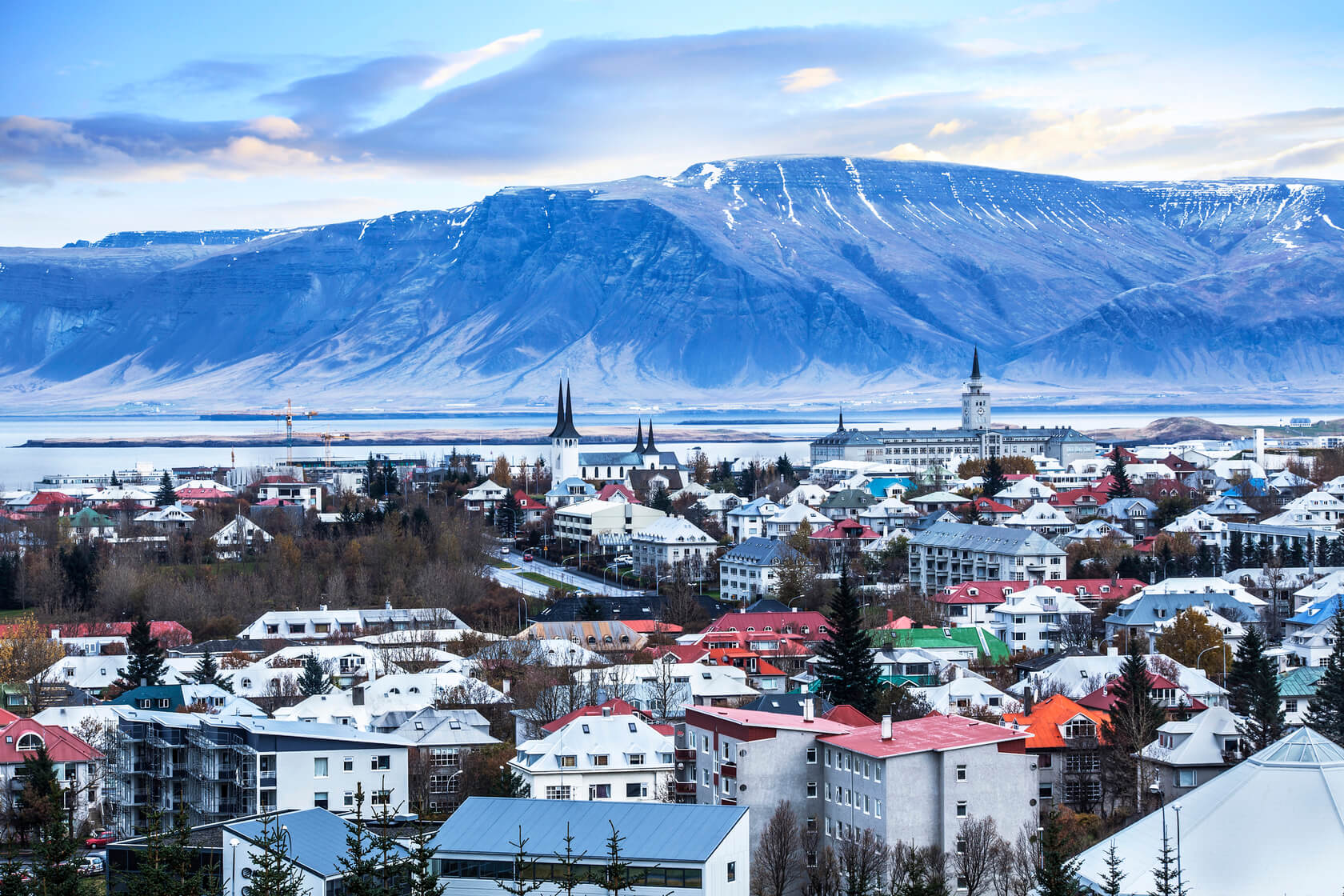 Northern Europe has always been a real people-pleaser as a cruise destination, offering a wide variety of attractions that appeal to every traveler's appetite.

The whys, whats, and hows of the everyone’s food obsession.

In summer, Norway’s overabundance is marvelous to see. It is a wonderful time to be there, and being there on a Seabourn cruise is elegant, easy and every bit as much fun.