Things to Do in Tallinn, Estonia

This European city is a charming hub of art and culture

A center of medieval trade and a cultural hub of the Baltic, Tallinn is filled with a rich history and a chance for travelers to experience life as it was several centuries ago. However, along with its historical treasures and storied sights, you will also find an undeniably contemporary side. This wonderful mix of old and new makes visiting Tallinn a guaranteed great time for virtually any type of traveler. Here are a few of the activities worthy of the top of any list.

Originally built to conceal soldiers' movements, Tallinn's historic fortifications are now lush parks. Walk along paths and check out the earthwork structures. But there is more to it than those: The hidden Bastion Passages between the fortifications are now one of the city's most spectacular sights. Accessible only with a guide, the passages — which are part of the Kiek in de Kök Fortifications Museum housed in the 15th-century artillery tower on the site — feature medieval columns, historical calendars, original equipment, and the chance to learn the hidden secrets of this intriguing underground world.

The largest medieval structure in Tallinn, this 13th-century treasure is named for Olav II Haraldsson, the Norwegian king (who also happened to be sainted). Its preachings directly led to the start of the reformation in Tallinn in the 16th century. Besides its religious significance, it is a stunning example of medieval architecture in a city that is full of them: Marvel at the elaborate arches, ornate paintings, and intricate woodworking detail inside. However, perhaps its greatest feature is one that can be seen from far away: the soaring 406-foot (124-meter) spire, which is the city's defining sight.

Stroll Through a Stately Park

One of the city's most perennially popular spots for locals and travelers alike, Kadriorg Park first took shape in the early 18th century (by order of Russian tsar Peter I) and it has consistently evolved: You'll find design cues from every century since. Take a leisurely walk around the Swan Pond, surrounded by colorful flowers and greenery, then explore beyond. You'll find monuments honoring noted Estonian artists and authors, a number of museums (keep reading for more on a particularly unique one), and — fitting for this most regal setting — the stately Presidential Palace, where the Estonian president resides.

Now that you have seen the best of the city's centuries-old treasures, it is time to move on to the new. The place to start — especially if you're a lover of all things creative – is Telliskivi Creative City. Located in a former industrial complex, this is the site of numerous studios, galleries, creative companies, artist ateliers, as well as approximately 400 cultural events a year. It is also home to Fotografiska Tallinn, a fine-art photography museum. There are also numerous shops (many art- and design-themed), a Saturday flea market, and several theaters.

The main building of the Art Museum of Estonia, Kumu Art Museum, which won the title of European Museum of the Year in 2008, features an inspiring combination of old and new that typifies the city's culture. The museum's contemporary art exhibitions showcase the work of emerging and celebrated local and international artists, while the permanent collection features Estonian art from the 18th century and on. There are numerous seminars and programs, but beyond cultural exploration, the museum is also meant to be a place of spiritual renewal. True to that, its stunning, serene design, with clean, modern lines effortlessly blending into the natural world around it, automatically encourages visitors to slow down and reflect. 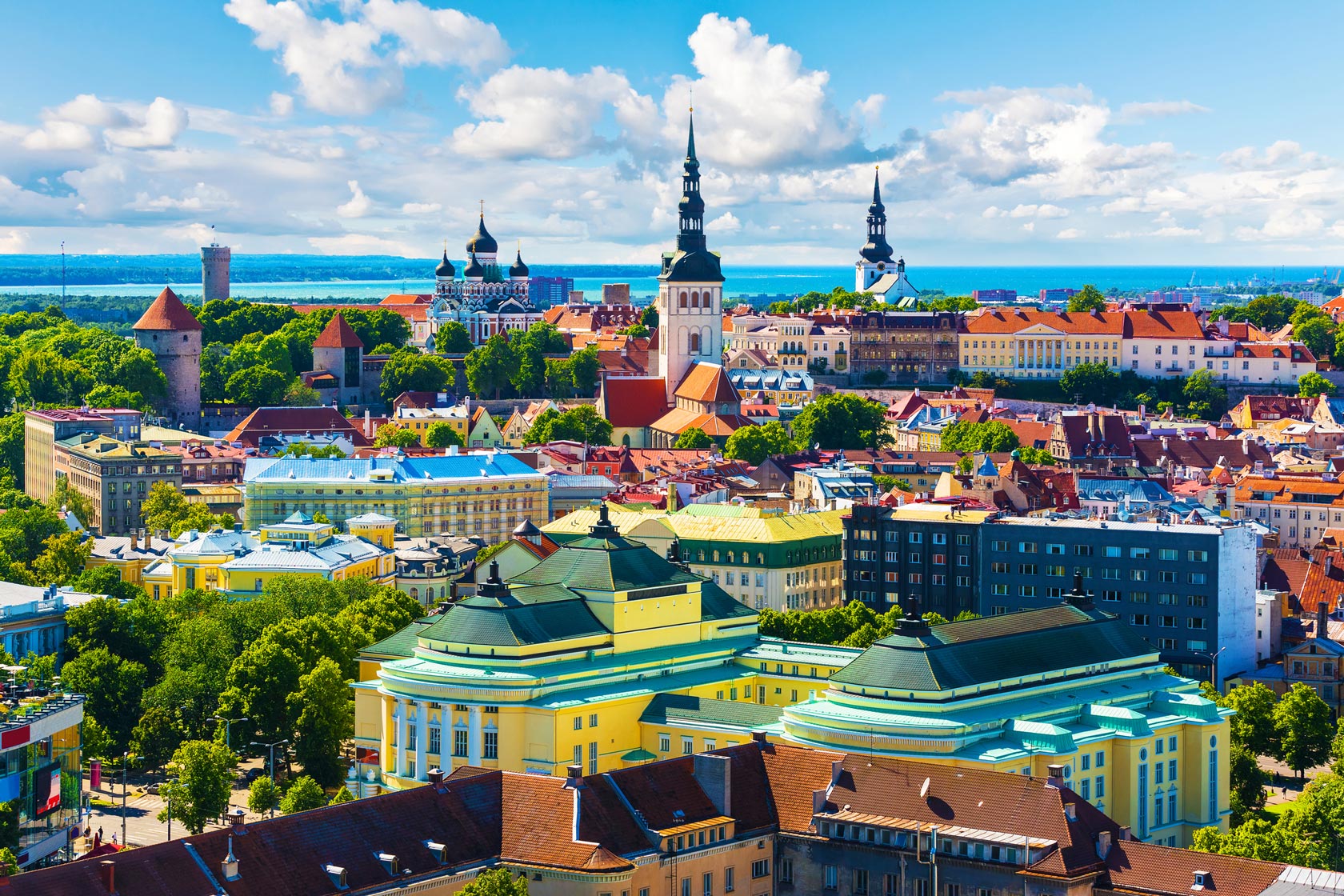 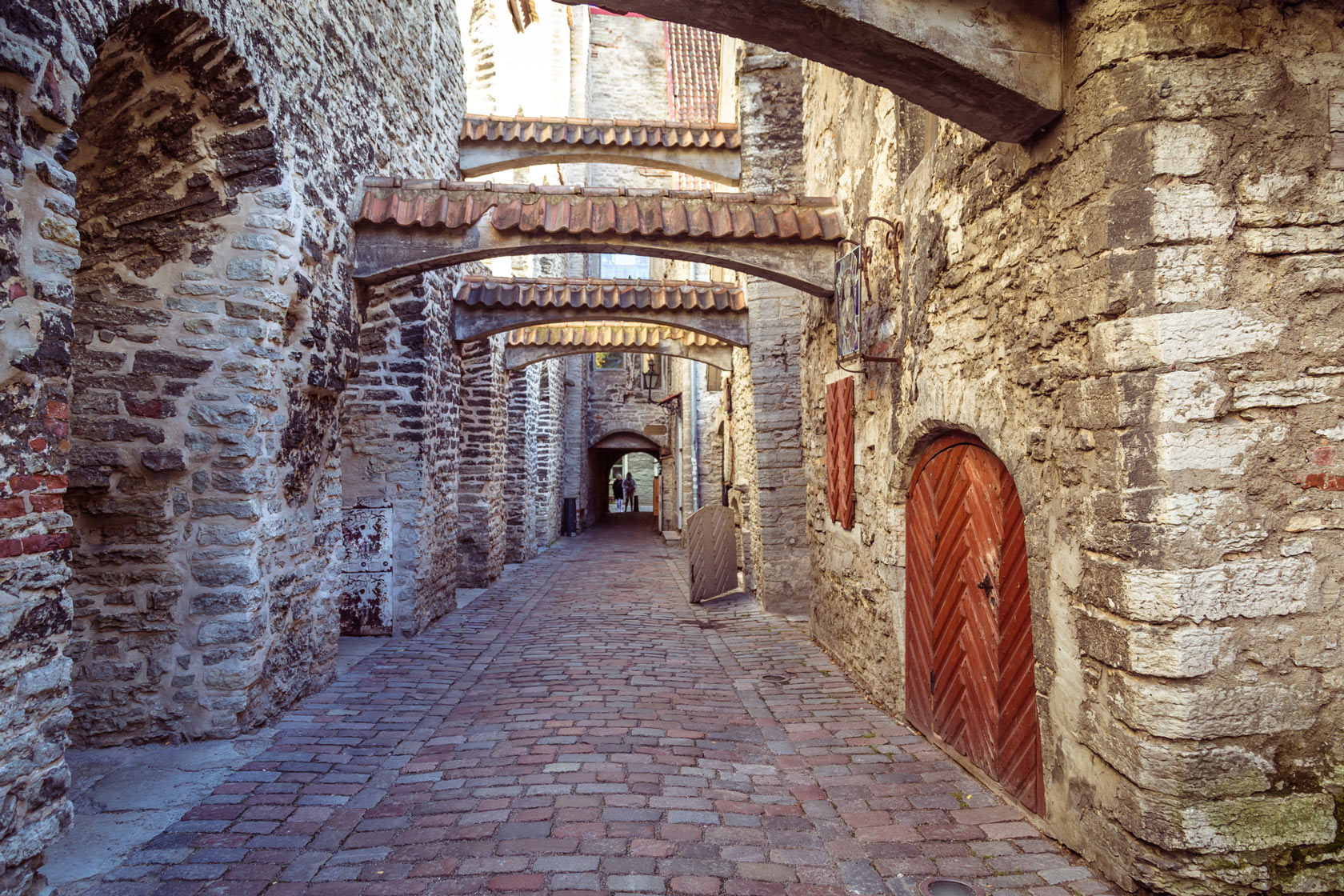 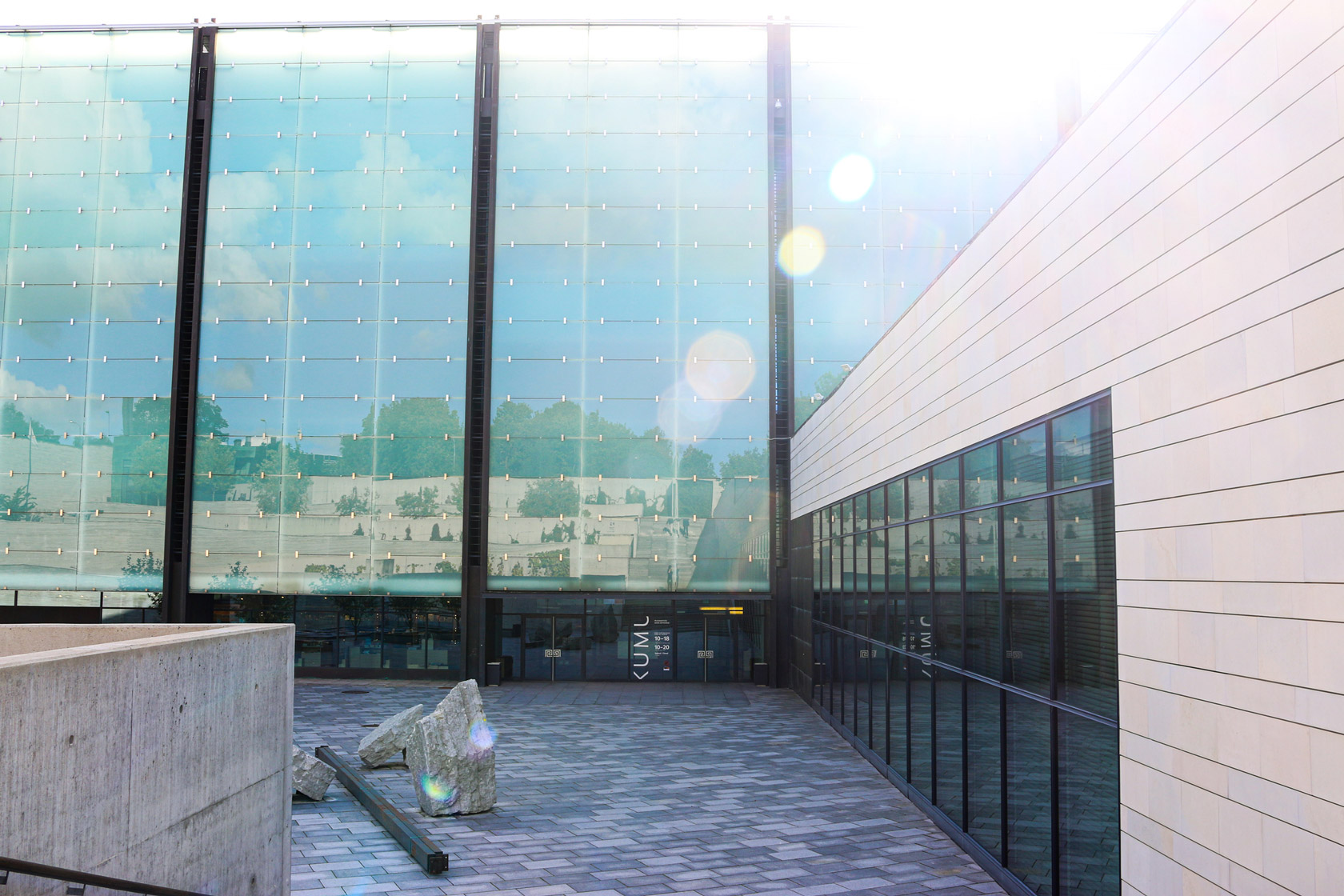 Things to do · Northern Europe

Culture · Things to do · Northern Europe

Catherine the Great launched an art collection that spans the centuries with eternal beauty.