Things to Do in Antigua & Barbuda

There's a lot to cover when visiting this unforgettable two-island nation — here's what not to miss.

The two-island nation of Antigua and Barbuda lies at the meeting point of the Caribbean Sea and the Atlantic Ocean. First colonized by English settlers in the 17th century, the islands are now independently governed, albeit with nominal ties to the British crown under a constitutional monarchy. Though they have a shared history, government, and climate, the islands offer distinctly unique experiences: Antigua, home to the capital city and main cruise ship port, is more well-known and populous, while Barbuda is quieter and more secluded (it comprises just three percent of the islands' combined population). With only 25 miles (40 km) separating the two destinations, it's easy to bounce from one to the other by a short plane or ferry ride, so don't feel obliged to pick just one. That said, there are approximately 400 beaches between them (not to mention countless other natural landmarks), so it helps to arrive with a sense of the top sights to zero in on. Luckily for you, we've done just that — keep reading for the ultimate list of things to do in Antigua and Barbuda. 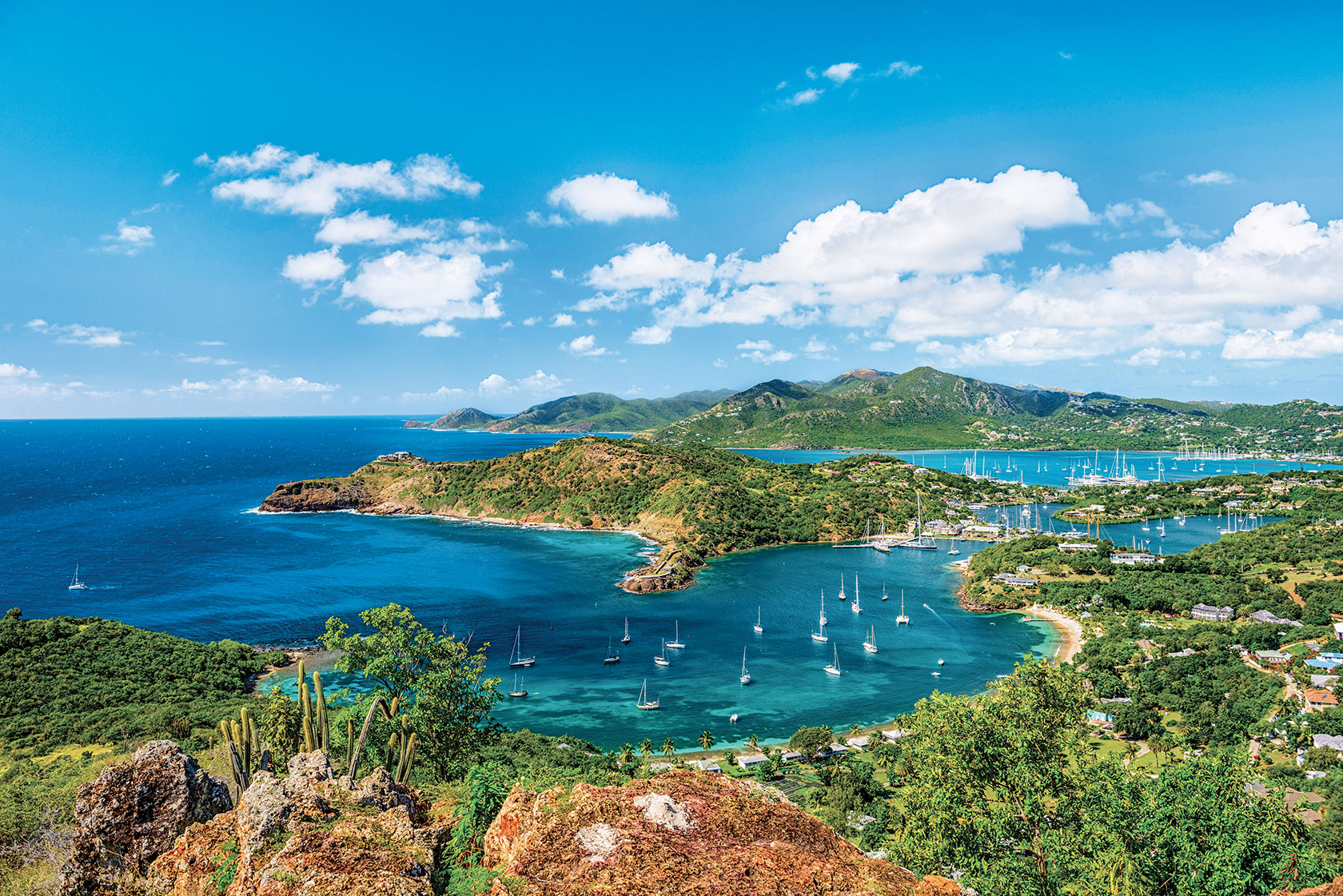 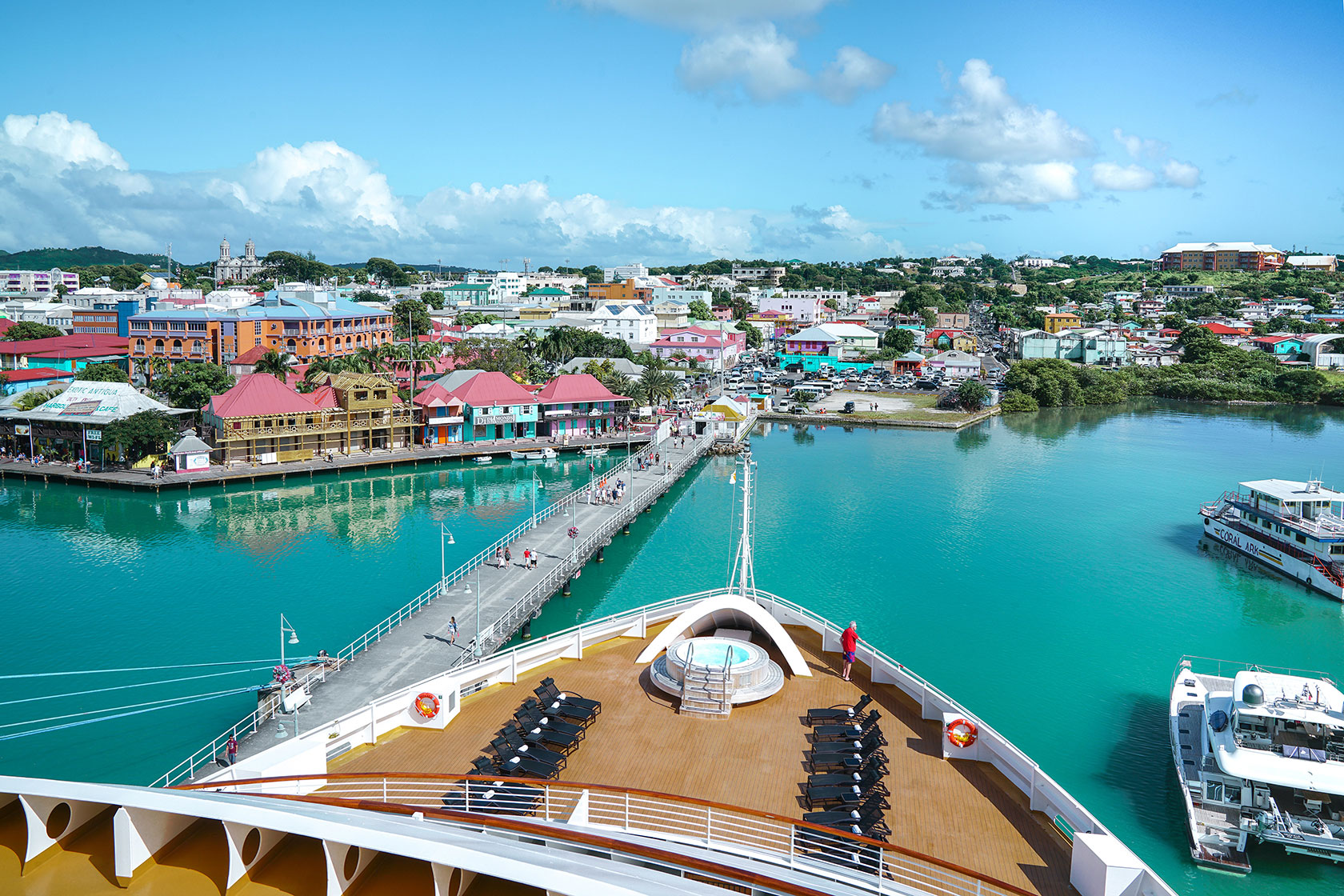 6 Tips for a Hassle-Free Embarkation Day

Plan ahead to reduce stress and get your vacation started right.

Cuisine · Things to do · Caribbean

Explore the Caribbean by Cocktail

Spa Treatments That Go Beyond

Connect your mind and body with unique spa services that will leave you recharged, restored and relaxed.