The International Appeal of Noodles

No matter where you are in the world, there’s a noodle dish that awaits.

They can be boiled, baked, or stir-fried. Enjoyed hot or cold, with a sauce, in soup or salad. Made of wheat, rice, corn, sweet potato, red lentil, or chickpea. Noodles are made in a dizzying array of shapes and are served in even more ways. No matter where you go in the world, you are likely to find noodles — whether they’re called udon, lamian, spaghetti, ramen, ho fun or fettuccine. It is hard to think of a more versatile or more beloved food staple.

The origin of noodles is disputed but the earliest reference is from about 3,200 years ago in China. These days, they are common in all Asian countries, while the epicenter of noodles in Europe has long been Italy, where it is referred to as pasta.

Asian Noodles
In Asia, China alone offers a dizzying array of variations — some estimate that there are over a thousand different kinds of noodles in the country. Many people are familiar with such specialties as the stir-fried Shanghai noodles, a thick type often prepared with bok choy and pork. Amateurs also favor two kinds that are not cut by machine, but instead are either hand-pulled (lamian) or knife-cut (dao xiao mian) — that preparation is sometimes done in view of restaurant customers. The first dominates in the northwestern Gansu province, while the second is a specialty of the Shanxi province, in the north, but both can be found well beyond these bases. Indeed, noodle preparations with Chinese influences can be found around the world, like the Peruvian stir-fry called tallarin saltado.

Another popular type of noodle is rice vermicelli, which originated in the south of China but has spread throughout Asia and Southeast Asia. In Vietnamese cuisine, where noodles are called bún, you can find the wildly popular vermicelli in many dishes, including bún chả, where it is paired with grilled pork. Slightly wider are the noodles found in phở, a long-simmered soup that is eaten through the day and is so ubiquitous that it might well be the Vietnamese national dish.

Vermicelli should not be confused with cellophane noodles, which are made from a starch that can be derived from a variety of vegetable and plant sources including yams and mung beans. In Japan, for example, shirataki noodles are made from the Konjac plant. The South Korea dish japchae involves stir-frying vegetables and a protein with noodles made of sweet-potato starch.

European Noodles
Of course, you cannot talk about noodles without Italy and its world-renowned pasta. That country has created an estimated 350 pasta shapes, with evocative names such as orecchiette (small ears) and strozzapreti (priest-chokers). A big difference is between dry (usually made with semolina flour and water, and more common in southern Italy) and fresh pasta (made with eggs and extra water, and more common in the north of the country). The combinations of shapes and sauces is dizzying, and, as in China, they have strong regional connections. Venice, for example, loves its bigoli with tuna or anchovies, while in central Italy you will find tagliatelle in a hearty ragú and the shape of Southern Italy’s cavatelli makes them perfect to hold onto chunky sauces. One of the most popular types of pasta commonly associated with Italy, however, originated in ancient Greece — which is now usually credited for inventing lasagna, a flat pasta used to form layers in a baked dish. The classic Greek Pastitsio is a delicious ground meat and béchamel sauce.

But Italy is not the only European country to love noodles: Head to Germany for the egg-based spätzle, often served as a side accompaniment to meat or a stew, and to France for crozets, tiny wheat- or buckwheat flour squares from the Alps region of Savoie.

But why stop at main dishes? Noodles can also turn up for dessert. Jewish egg noodles are used, often with cottage cheese and cinnamon, in the casserole-like Central European kugel. Broken down in small bits, vermicelli can be mixed with rosewater in the Egyptian kanafeh and with milk, nuts and saffron or cardamom for the Indian seviyan kheer. 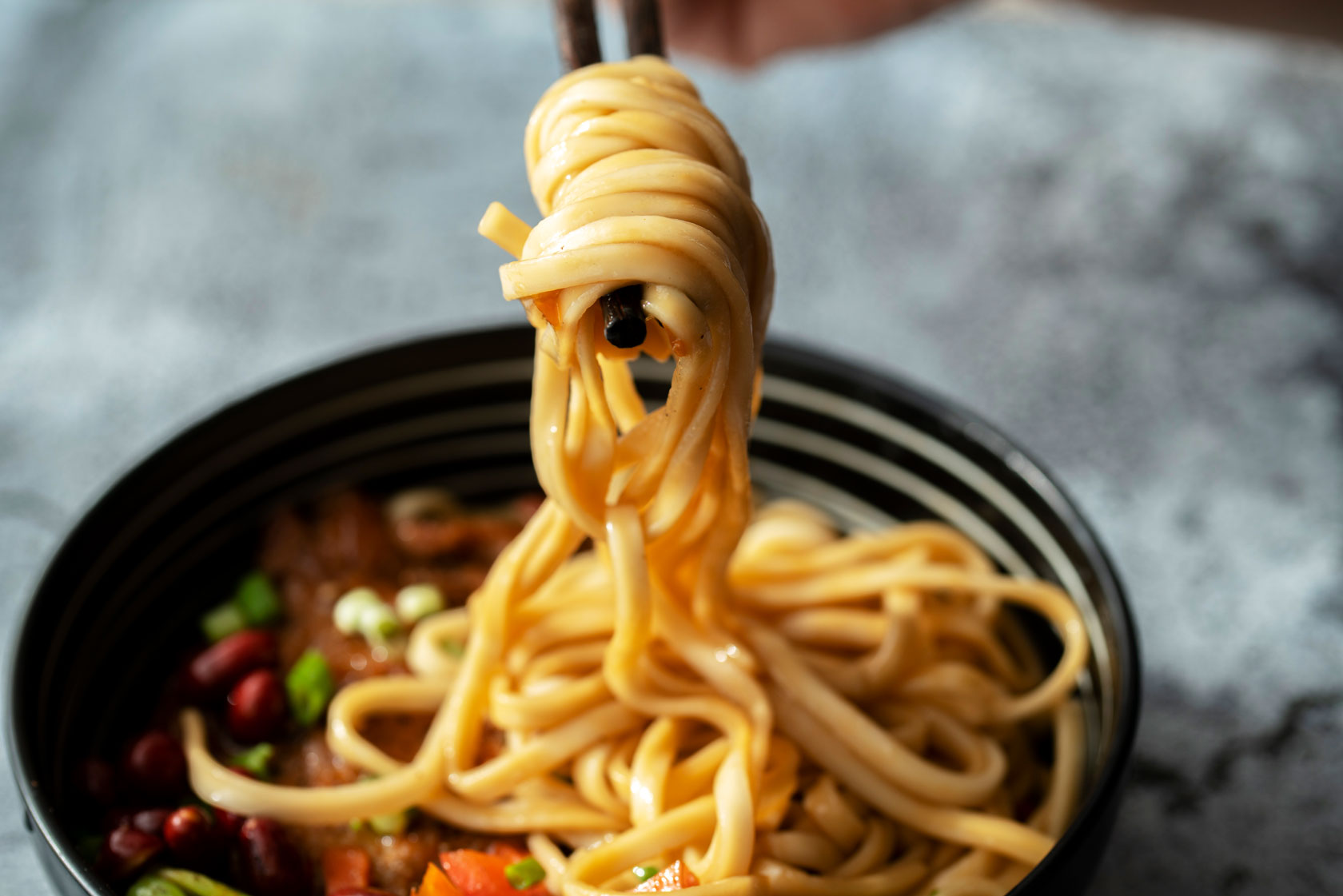 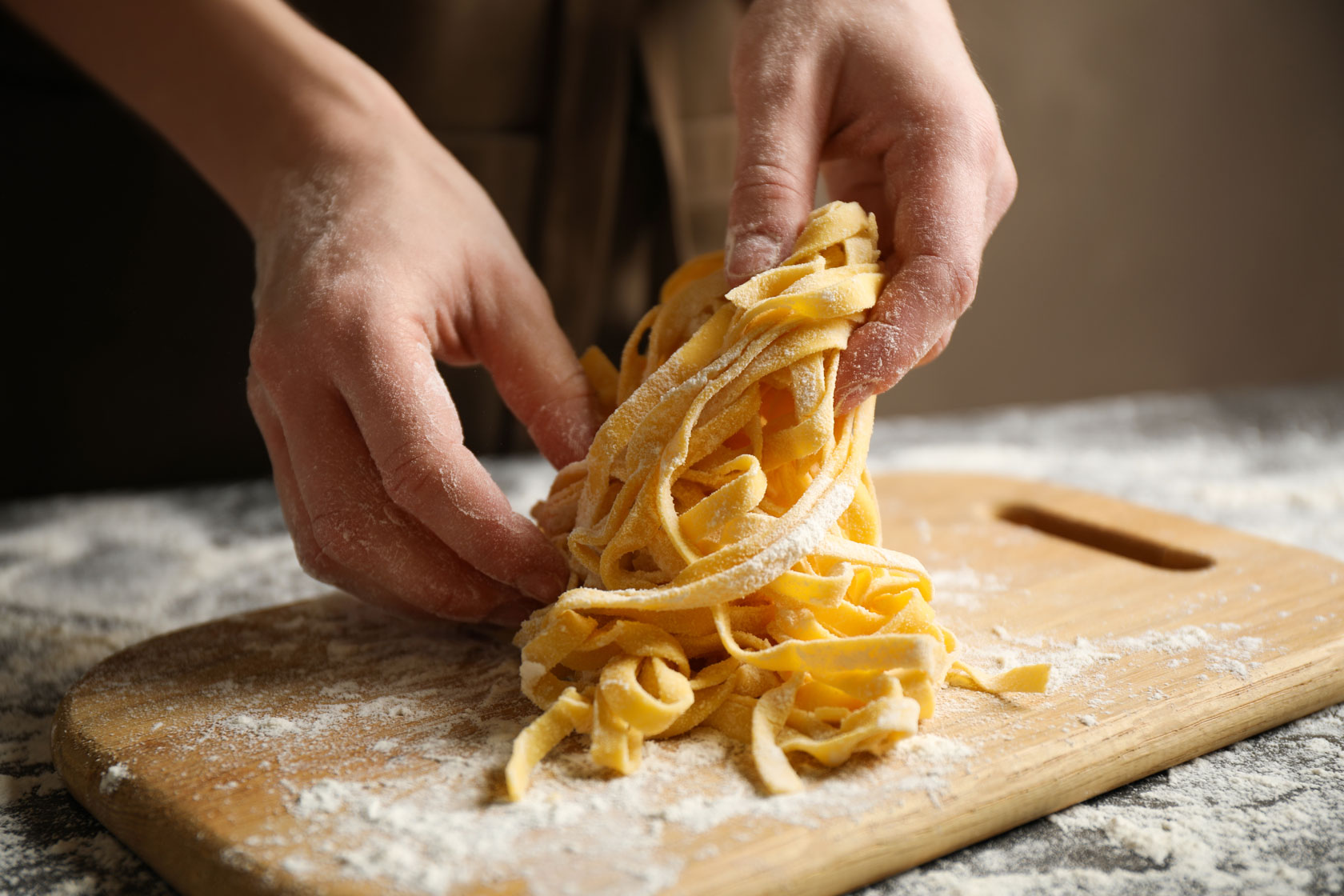 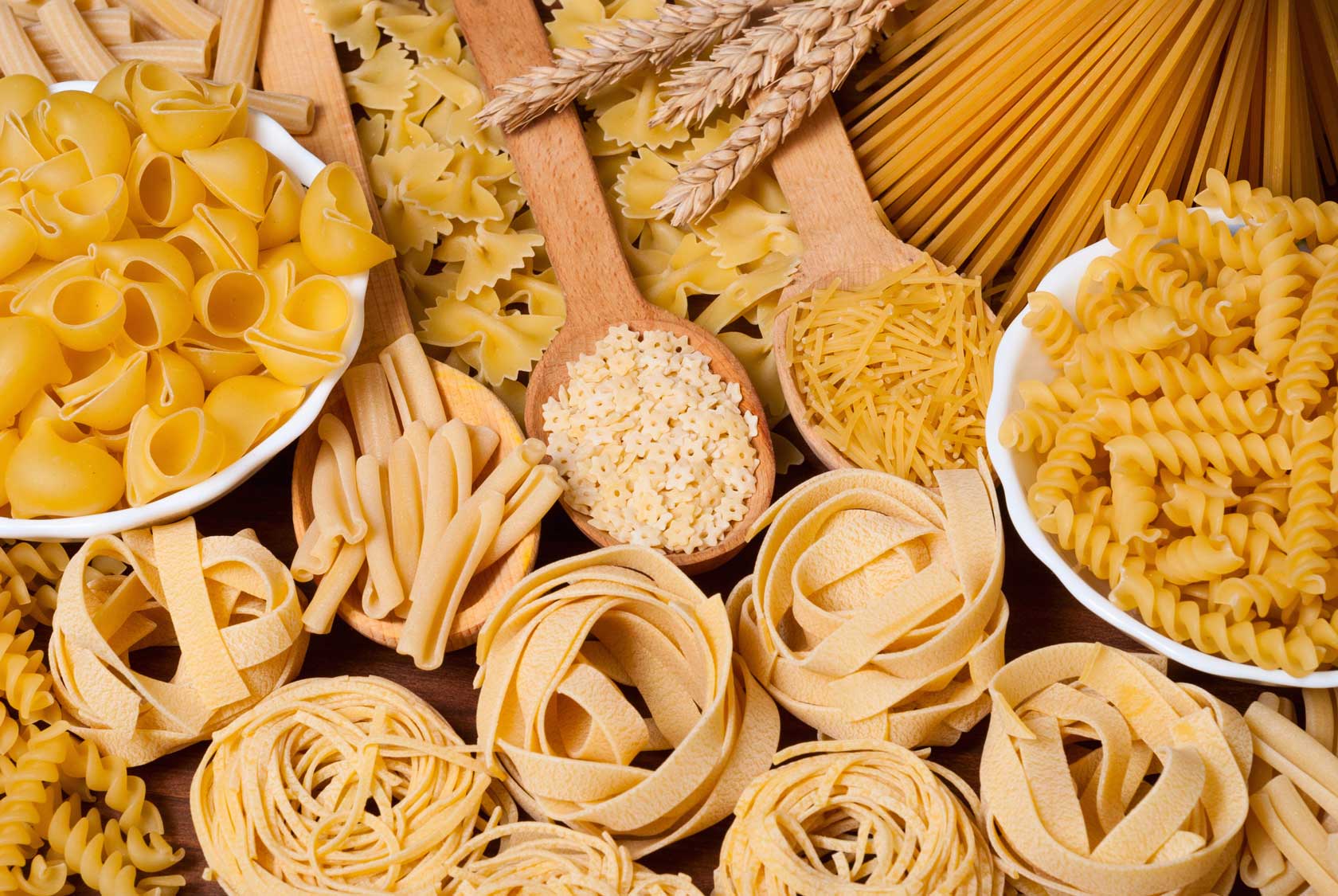 Turkish cuisine is famously diverse, and street food is one of the best ways to enjoy it

Both a Spice and a Dish, Curry has Become a Worldwide Staple

Is it a spice? Is it a dish? Curry means many things to many people around the world

Culture · Things to do · Destinations · Asia

The Banks of the Chao Phraya

The canals of Bangkok are a marvel of urban planning, shaping the city’s culture.

To travel with Seabourn is to discover two extraordinary worlds. In one, all-inclusive world-class fine dining, fine wines, and fine relaxation. And the other, an exploration of popular ports, hidden coves, and once-in-a-lifetime landscapes.