The Delicacies of Antarctica

Yes, there’s premium cuisine at the end of the earth.

Antarctica brings to mind a number of enticing images: stunning, undulating landscapes unlike any others in the world, massive ice cliffs dramatically dropping off into the frigid ocean, unusual wildlife including eight (!) separate species of penguins. It might not be your first thought when it comes to amazing meals. But the scientists at Concordia Station, an all-year French-Italian research facility located on the Antarctic Plateau, eat well. Very well, in fact. They are served by a lottery-winning professional chef who cooks up meals worthy of those two country's culinary traditions. We chatted with Luca Ficara, who spent 12 months in 2016 and 2017 cooking at the base, about how he made five-star meals at the end of the earth. Foie gras, anyone?

Ficara, born in Sicily, boasted experience in kitchens around the world before joining the Concordia crew, so he was familiar with cuisines from different countries. That allowed him to create thematic dinners or international evenings on Saturday evening, the night when the 13-person crew held its large weekly celebration, followed by a seven-course lunch on Sundays. He'd set a menu inspired by cuisines from countries like India, Spain, England, and Mexico, Yorkshire pudding one week, chicken parmigiana the next, then foie gras. On special occasions, like a birthday, Ficara would pull out the "exquisite ingredients" he saved: a truffle cream, unusual cheese, or other high-end delicacy that had made the 900-mile journey inland to Concordia. The only limit was Ficara's creativity.

That's not to say cooking at the South Pole doesn't present some unique difficulties. "In order to boil the pasta, I need 20 minutes when, in fact, it’s made in 10 minutes under normal conditions," the chef says. "Even when cooking a simple cake, it’s necessary to review the original recipe and adapt it to the place since the yeast is not strong enough and the flour is frozen."

And, of course, there's booze. Ficara, Italian through and through, laments the fact that the only vino on the base was French (although that doesn't sound too bad to us). There were other spirits, too, enough variety to cover any taste during the Saturday night feasts.

In the end, the fancy food at Concordia plays the same role it does in our everyday life: it serves as a delicious way to bring people together, to celebrate their weekly successes and build relationships while breaking bread. "Given the stress and harsh climate conditions we face everyday, food is essential to enhance the humor in the base," Ficara says.

Later, he continued on this theme: "Many times, I cook local dishes from my country and the one of my colleagues in such a way as to feel we are at home and be able to fire up the souls with an affectionate conversation as a family. Cooking at Antarctica is like cooking at home. I always say my kitchen is like a home where an ingredient or a dish can become an emotion or a memory that helps us warm the day." 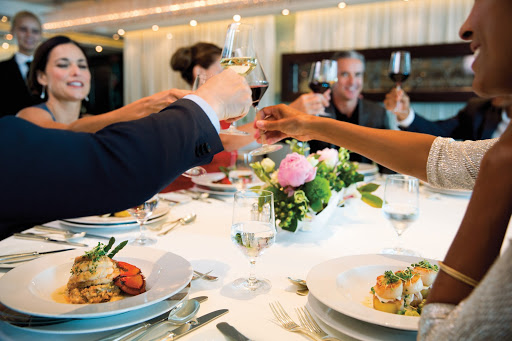 Fancy food in Concordia plays the same role it does in everyday life: it serves as a delicious way to bring people together, to celebrate their weekly successes and build relationships while breaking bread. 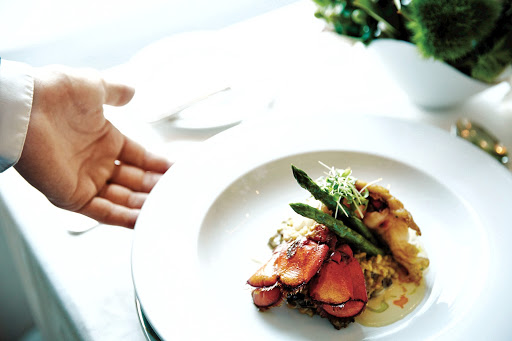 On special occasions, like a bithday, Ficara would pull out the exquisite ingredients he saved. 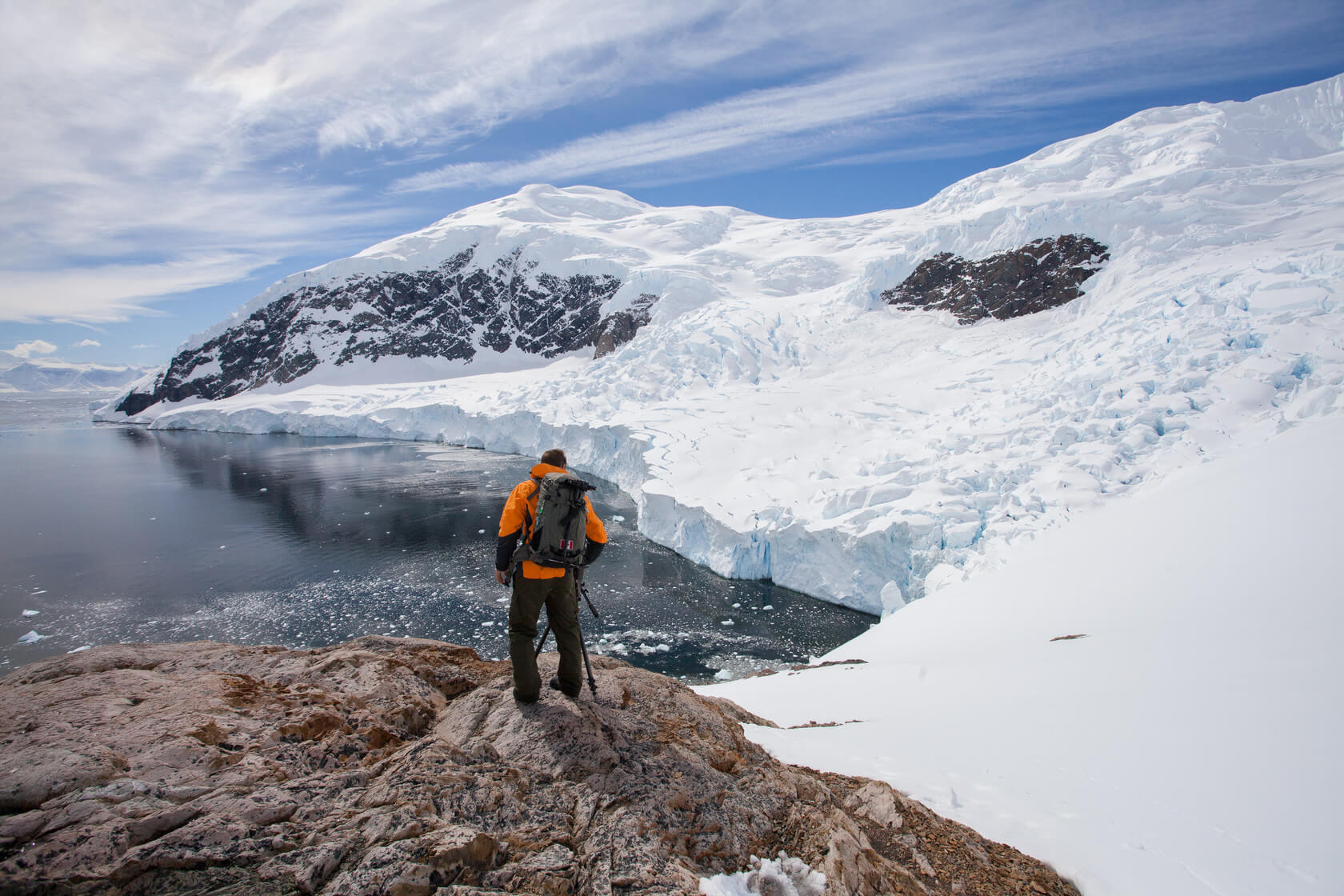 Things to do · Destinations · Antarctica & Patagonia

There are so many reasons to visit the land of the South Pole, and even more to visit on Seabourn Quest.

No other destination so perfectly embodies Seabourn's unique combination of unforgettable adventures with incomparable amenities.