Situated on the west coast of New Zealand’s South Island, Milford Sound, a UNESCO World Heritage Site, is a fjord that’s known for its spectacular natural beauty. Those looking for an amazing journey will find plenty that’s ripe for discovery in and around the fiord — and a prime opportunity to reconnect with nature in a particularly grand way.

Where Is Milford Sound?

Milford Sound is located in Fiordland National Park, on the west coast of New Zealand’s South Island. It’s the country’s most famous tourist destination, drawing between 550,000 and 1 million visitors a year. Naturally formed over millions of years by a process of glaciation, the fjord — which runs 15 kilometers inland from the Tasman Sea — is surrounded by rock faces rising 4,000 feet or more. And some of these peaks are as fanciful as they are spectacular; namely, the Elephant (which resembles an elephant’s head) and The Lion (which also resembles its namesake).

Besides its combination of towering walls and placid inlets, Milford Sound is also heralded for its spectacular waterfalls. Besides the temporary ones that run down the rock faces after rain, the two permanent waterfalls — Lady Bowen Falls and Stirling Falls — add dimension and drama to the experience. And there’s plenty of marine life, including seals, penguins, bottlenose dolphins — and even humpback whales.

What Activities Can You Do in Milford Sound?

Even considering its remote location, Milford Sound is a popular tourist spot not just for its beauty, but also for its sheer variety of activities. One of the best ways to see the fiord is by water, with available boat tours as well as canoeing, kayaking, scuba diving, and fishing opportunities. And The Milford Discovery Centre & Underwater Observatory — located in Harrisons Cove on the north side of the fiord — allows visitors to view the fiord's unique marine environment at a depth of around 30 feet (including black coral, which is typically only found in deep water but emerges up to the shallow waters here).

There’s also plenty to see and do on land, with adjacent Fiordland National Park’s peaks and valleys offering a range of opportunities for walking and hiking; the three most popular trails are the Milford Track, Routeburn Track, and Kepler Track. You’ll likely see kea birds — the area’s native forest parrots that are extremely smart, unquestionably cute and also occasionally a little naughty.

And those who wish to explore by car will find no lack of scenic drives, the most stunning of which is the 75-mile drive between Milford Sound and Te Anau (which is a place to linger for awhile, and visit its Bird Observatory as well as its famed, magical glowworm caves). Finally, you can make like a bird and take a scenic flight through the area, which is a spectacular way to assess its truly breathtaking loftiness.

Did You Know: New Zealand is Home to the Famous Haka Dance

How Do You Get to Milford Sound?

A number of cruises sail to the area (including Seabourn), with most staying in the area just for the day. Those traveling by land will find it’s the drive isn’t a short one (it’s about four hours) from the nearest major towns providing full-service accommodations.

Milford Sound is around 180 miles from Queenstown and 170 miles from Invercargill. But the drive is certainly a breathtaking one, taking you past scenic mountain landscapes and rainforest canyons. If you want to leave the driving to someone else, most tour buses depart from Queenstown once early in the morning and arrive back late in the evening. And if you’re going by air: scenic plane charters fly out of Queenstown International Airport to Milford Sound Airport. 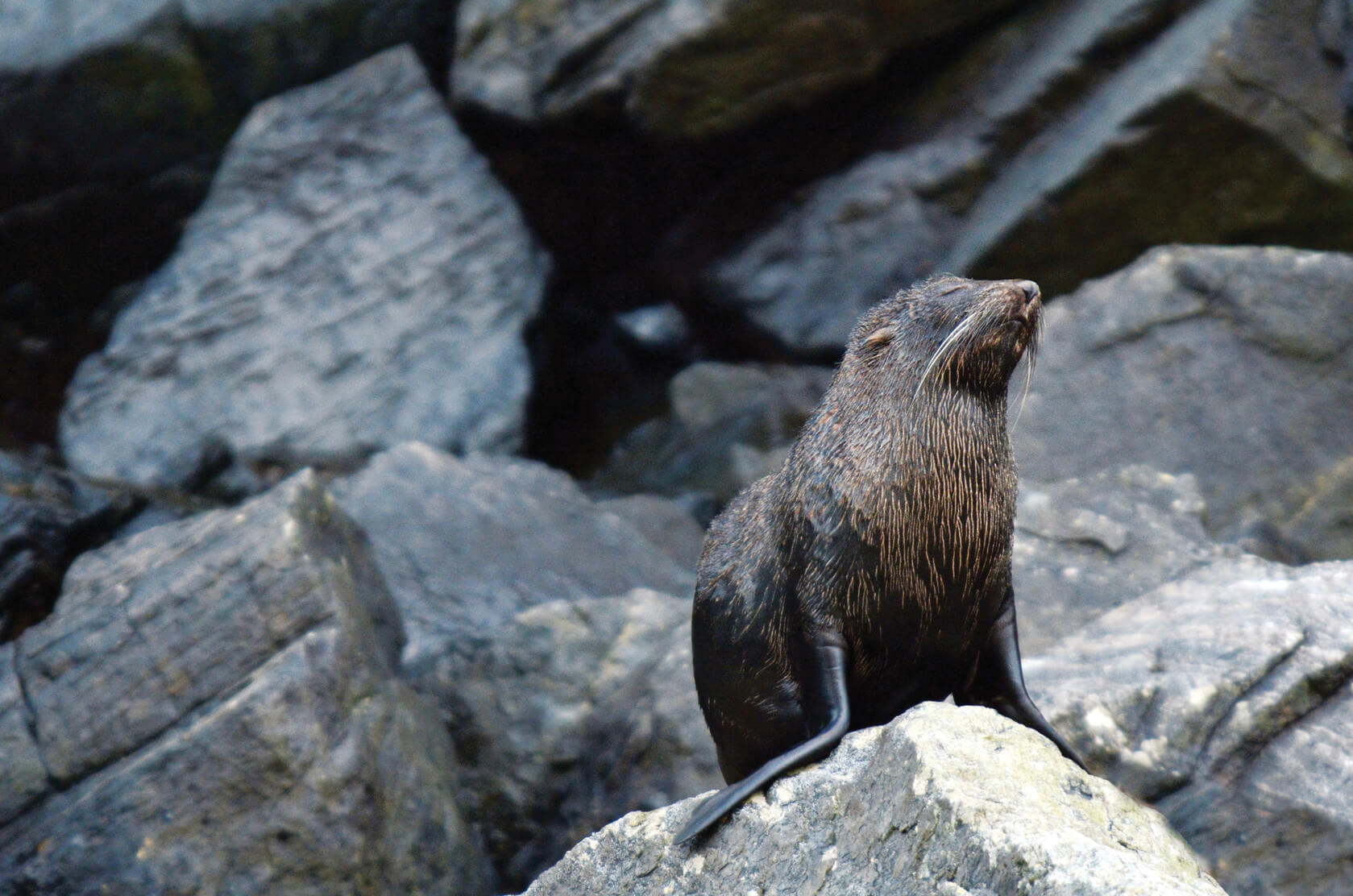 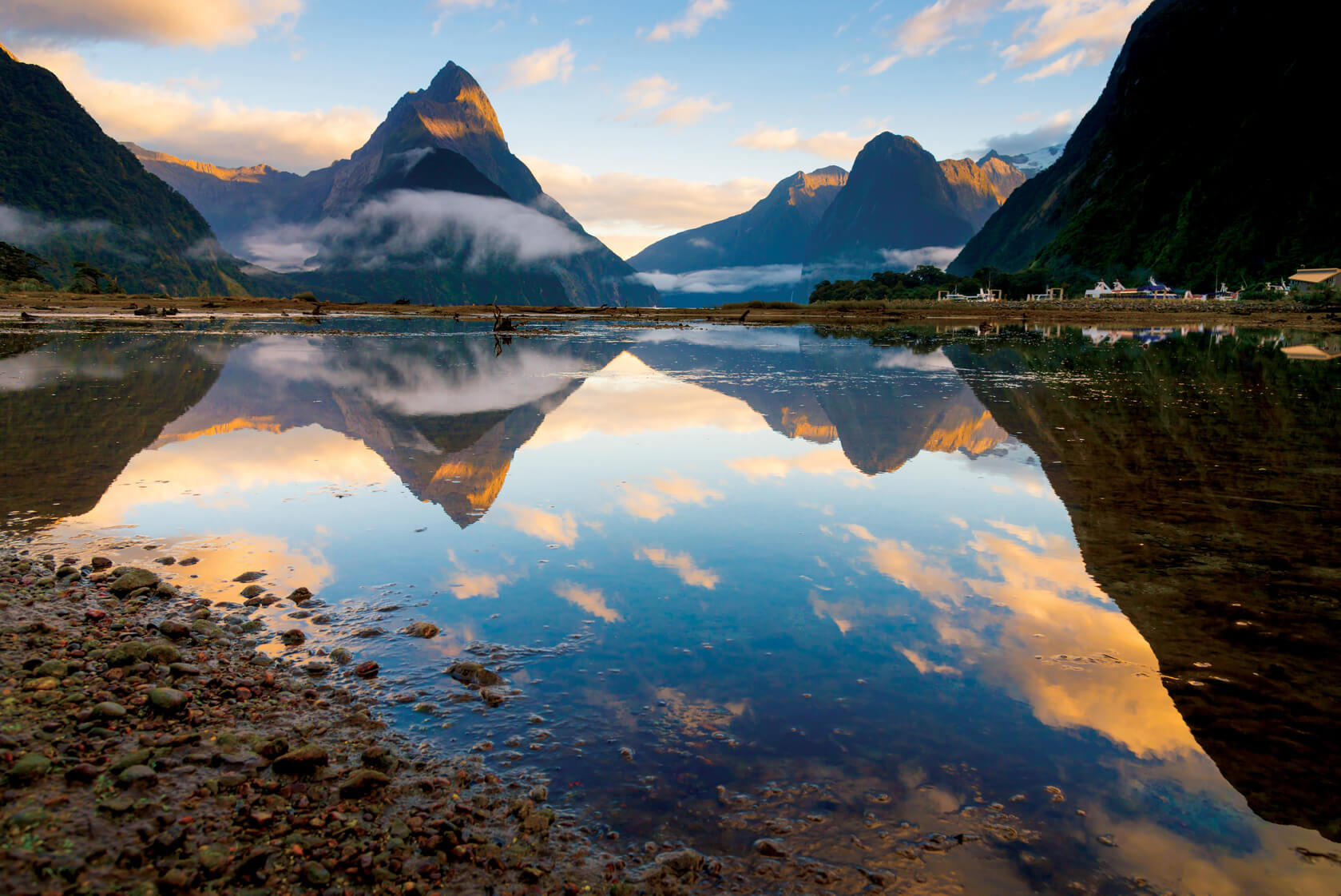 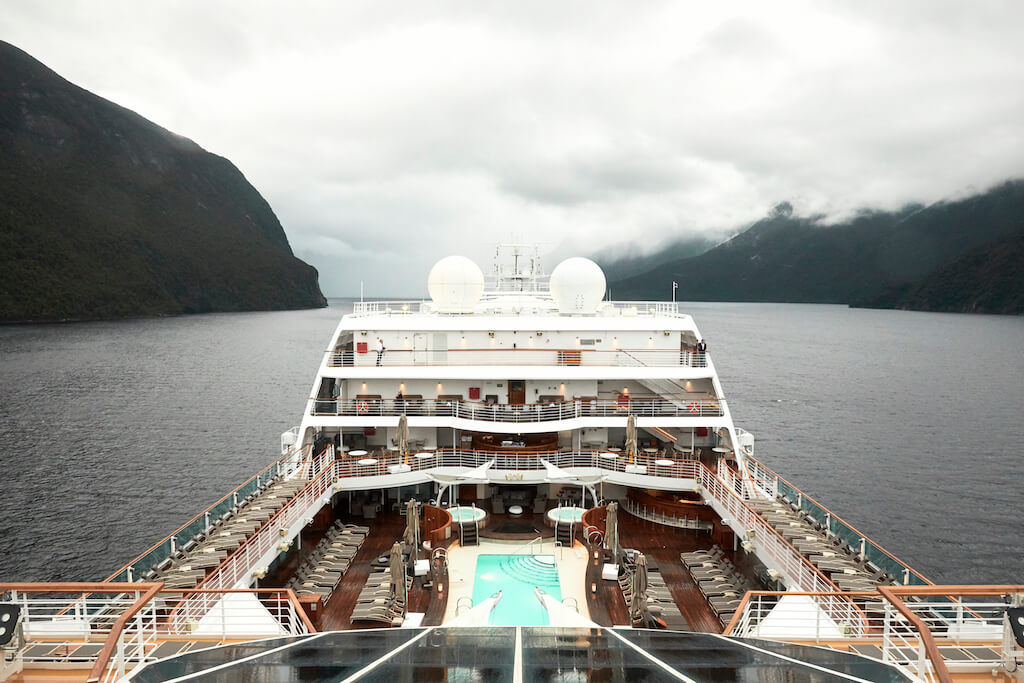 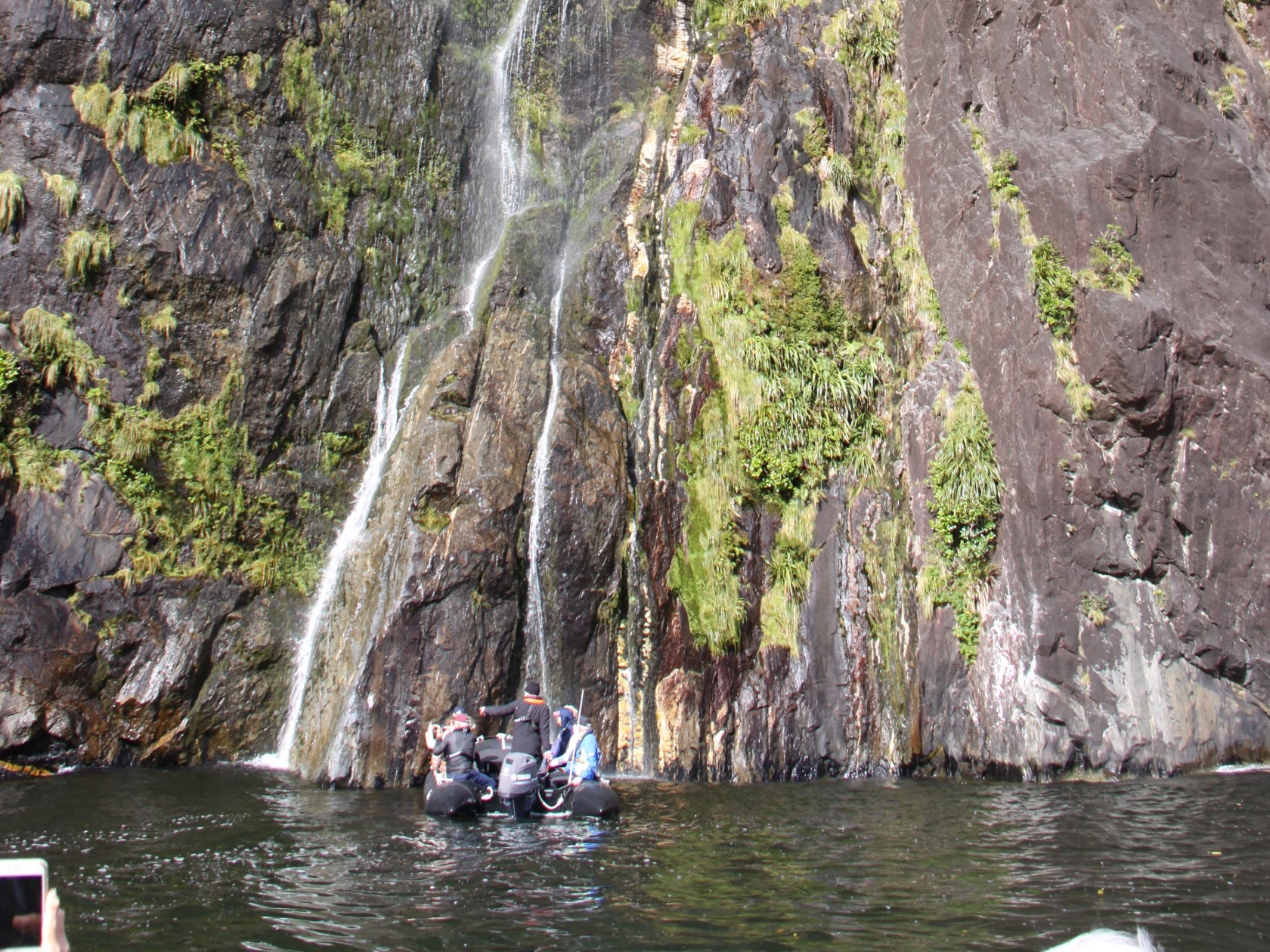 The Haka: Poetry in Motion

New Zealand’s Maori have a tradition of expression through movement.

You Need to Know About Phillip Island Penguins

If you thought these amazing creatures only live in cold places, read on.

Suspended on the blue expanse of the South Pacific Ocean are worlds as different from each other as they are from anywhere else. Rekindle the joy of authentic discovery.

The Ventures by Seabourn program provides Seabourn guests the opportunity to participate in exciting, adventurous optional activities that are expertly planned, professionally operated and escorted by skilled expert guides.