Nutritional surprises and tips to maximize their health benefits

Eat fiber, avoid trans-fat, watch your glycemic load … you’ve got the basics down cold. But nutrition science can be wild and woolly, with more surprises than you might expect. Consider:

Most people are aware that the human body makes [vitamin D](vitamin D "vitamin D") in response to sunlight. Less known is the fact that mushrooms, even picked ones, can perform the same feat – which means that eating mushrooms that have been exposed to sunlight can be an excellent way to supplement your “D” levels.

Recently, mycologist Paul Stamets discovered that the level of vitamin D in freshly picked, indoor-grown shiitake mushrooms rose from 110 IU (international units) to an astonishing 46,000 IU per 100 grams when the mushrooms were placed outdoors in the sun for just six hours with the gills facing up (when the gills were facing down, the level rose to 10,900 IU). This means that eating just one gram of sun-treated shiitake – about one tenth of one mushroom – would give you 460 IU, close to the FDA’s recommended daily dose of 400 IU, and about a quarter of Dr. Weil’s recommended 2,000 IU. In his book, Mycelium Running: How Mushrooms Can Help Save the World, Stamets concluded, “(In) populations where vitamin D is seriously deficient, sun-exposed dried mushrooms can help address a serious health issue.”

2. Orange tomatoes may be healthier than red ones.

Usually, deep color in fruits and vegetables indicates abundant antioxidants – compounds that have been linked to heart and brain health – so it makes sense to consume produce with the deepest hues. But a study by Ohio State University researchers, published in the February 2007 issue of the Journal of Agricultural Food and Chemistry, found that a variety of orange-colored tomatoes called Tangerine provided more readily available lycopene than did red tomatoes. Lycopene is an antioxidant that has been shown to reduce risks of cancer, cardiovascular disease and macular degeneration. Tangerine tomatoes are not available in grocery stores, but the researchers suggested that the advantage might extend to other orange- and gold-colored tomatoes.

Argentinian researchers reported (in the March 7, 2007 Journal of Agricultural and Food Chemistry) that crushing garlic releases an enzyme, alliinase, that catalyzes the formation of allicin, which then breaks down to form a variety of heart-healthy organosulfur compounds. So crushed or chopped garlic, they reported, was potentially better for cardiac health than whole cloves.

Even more surprising, they noted that allowing the crushed garlic to stand for 10 minutes before cooking appeared to further enhance formation of those compounds. So, when making a dish that contains garlic, crush the cloves first, and let them rest on the cutting board for at least 10 minutes while doing other prep work.

Americans have been urged to reduce egg consumption in the belief that eggs’ high cholesterol levels contribute to coronary disease. We seem to have gotten the message: in 1943, per capital consumption was 402 eggs annually; by 2007, it was down to 253, a 38 percent decline.

But several large studies indicate that egg anxiety is unfounded. Most notably, a 1999 report from the Harvard School of Public Health (published in the Journal of the American Medical Association) that tracked 110,000 American adults for up to 14 years found no increased risk of coronary heart disease or stroke among healthy men and women who ate as much as seven eggs per week vs. those who ate less than one per week. There did, however, appear to be a correlation between high egg consumption and heart disease among diabetic men and women that “warrants further research” the authors concluded.

Read more articles and information on wellness from Dr. Weil. 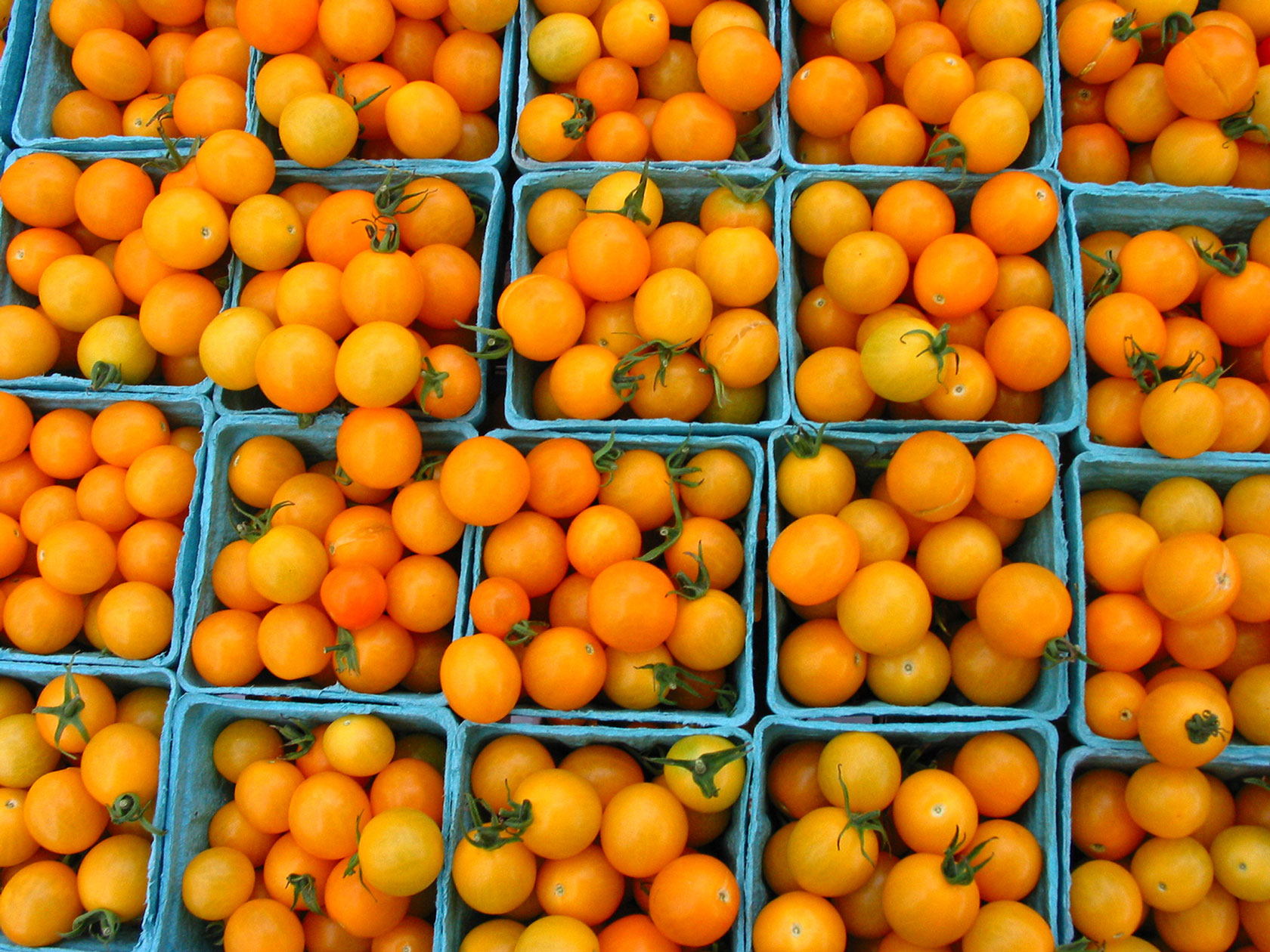 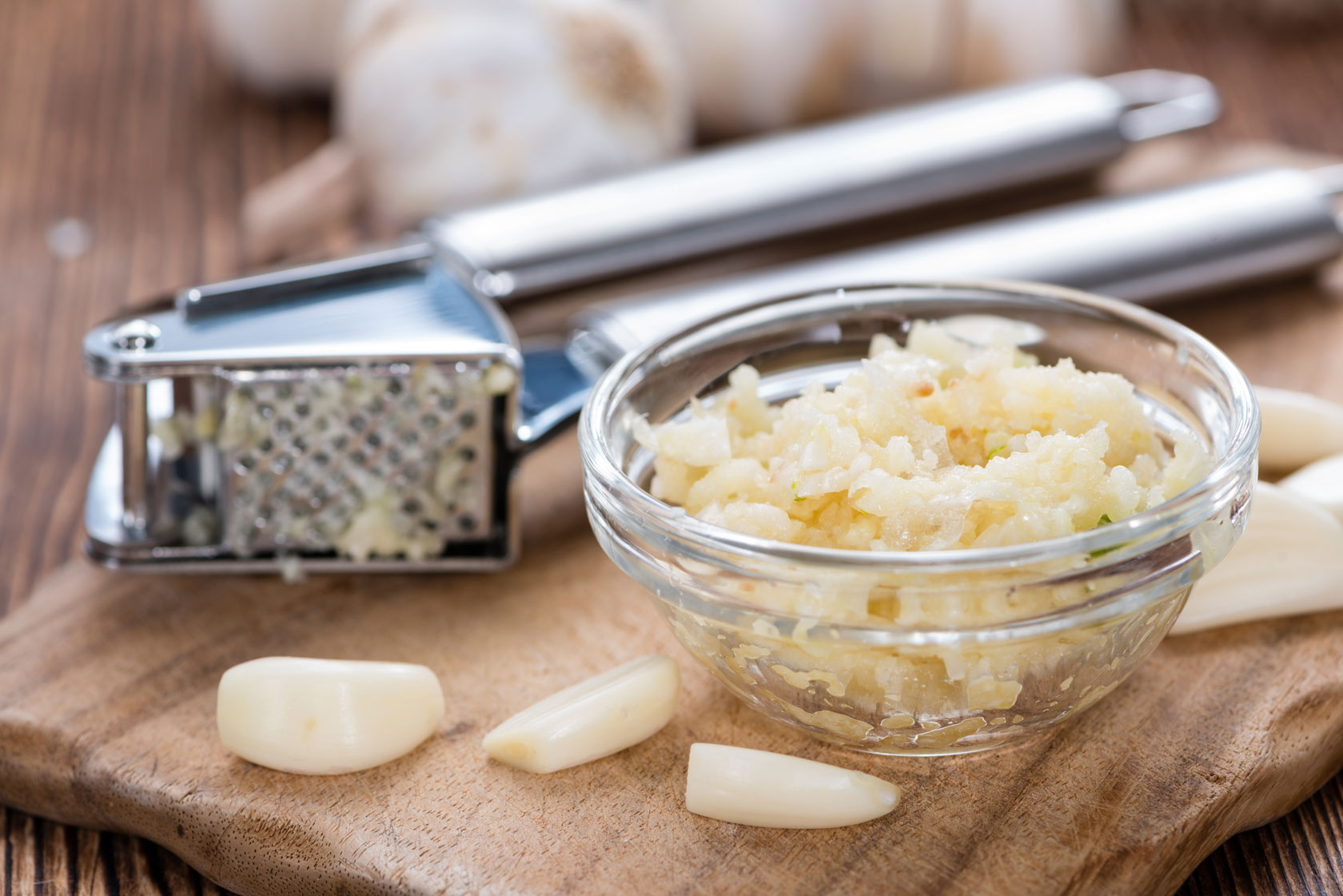 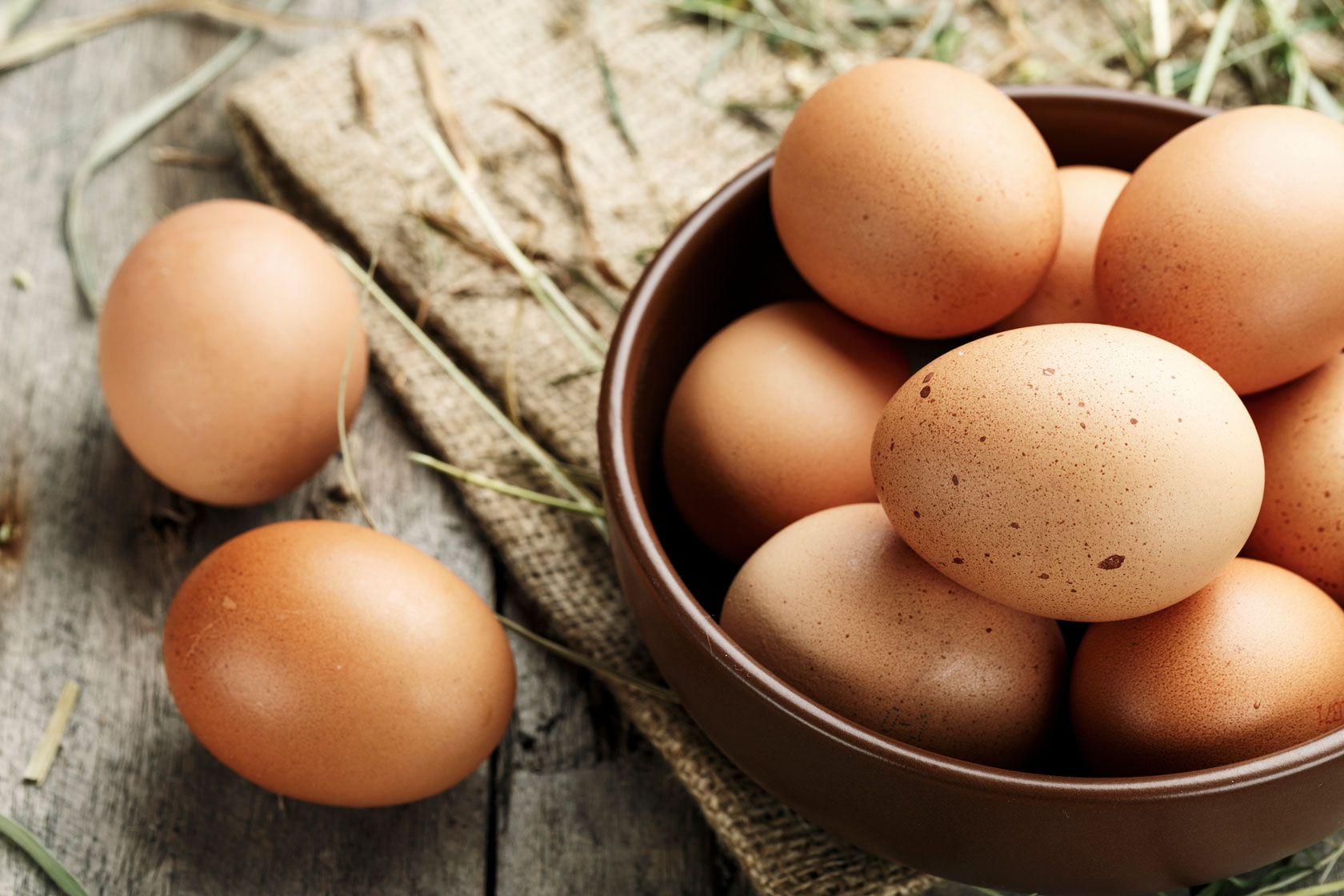 Eating For A Healthy Microbiome?

Using fermented foods provides healthy microbiota that could be beneficial to your overall health.

Mindful Living on the High Seas

Spa & Wellness with Dr. Andrew Weil helps guests along on their journey to well-being