Call of the Kurils

Things are sure to get wild when Seabourn sets out to explore the Kuril Islands in 2023. Spanning some 750 miles between the Kamchatka Peninsula and Hokkaido, the northernmost island of Japan, this remote archipelago lies within the Pacific’s infamous “Ring of Fire,” and its 56 islands are actually the tips of stratovolcanoes – many of which are still active. Landscapes here run the gamut from wildflower-dotted tundra and sheer coastal cliffs to snow-topped volcanoes and puffing fumaroles.

Japan’s indigenous Ainu people originally settled the archipelago, which still has a few isolated coastal communities. Its main inhabitants are arctic foxes, sea otters, northern fur seals, and Steller sea lions, along with huge concentrations of puffins, kittiwakes, and other seabirds; humpback and killer whales are often spotted in the surrounding waters. Japan and Russia have wrangled over the islands for centuries, but one thing that remains incontestable: The Kurils stand as one of the world’s most dramatic destinations yet to be discovered – until now. A few gems to be found:

Utashud Up Close
This island lies just off the Kamchatka Peninsula and within a wider, World Heritage-designated volcanic region. The island’s towering, sheer cliffs and snowy volcanic peaks create what UNESCO describes as a “dynamic landscape of great beauty.” Utashud is a raw and wild place, home to sea otters, fur seals, and numerous bird species including a sizeable puffin population.

Atlasov Reaches for Perfection
Atlasov, the northernmost island, is dominated by the 7,600-foot-high Alaid volcano, tallest in the Kuril archipelago and praised for the symmetry of its perfectly formed cone. The legendary volcano is not only the highest volcano of the islands but also considered by many as more beautiful than Mount Fuji. Currently, the island is uninhabited except for foxes previously raised for fur by the Soviets, along with sea otters, seals, sea lions, and a bevy of bird species; killer whale pods are often spotted along the coast.

Tyuleniy Seals the Deal
This small, uninhabited island is one of the world’s most important breeding grounds for both northern fur seals and Steller sea lions. (Its name means “seal” in Russian.) Tens of thousands of these gregarious animals blanket Tyuleniy’s beaches, promising visitors here quite a show. Watch for black-legged kittiwakes, common murres, and other seabird species atop the coast’s sheer cliffs.

Shumshu, the “Good Island”
The second-northernmost Kuril, Shumshu gets its name – which means “good island” – from Japan’s indigenous Ainu people who first settled here. Only 100 or so humans live on the island today, sharing its shores with otters, seals, and myriad seabirds. The island was an Imperial stronghold during World War II; the Soviet landing in August 1945 marked one of war’s final battles. Visitors can explore rusted Japanese planes and tanks scattered about the abandoned airfield.

Simushir’s Best-Kept Secret
Set in the middle of the Kuril archipelago, Simushir was used as a Japanese garrison during World War II. After the war, the Soviets built a secret submarine base here – then abruptly abandoned it 20 years later. The island’s long-empty barracks and discarded military equipment offer an eerie glimpse into the Cold War era. 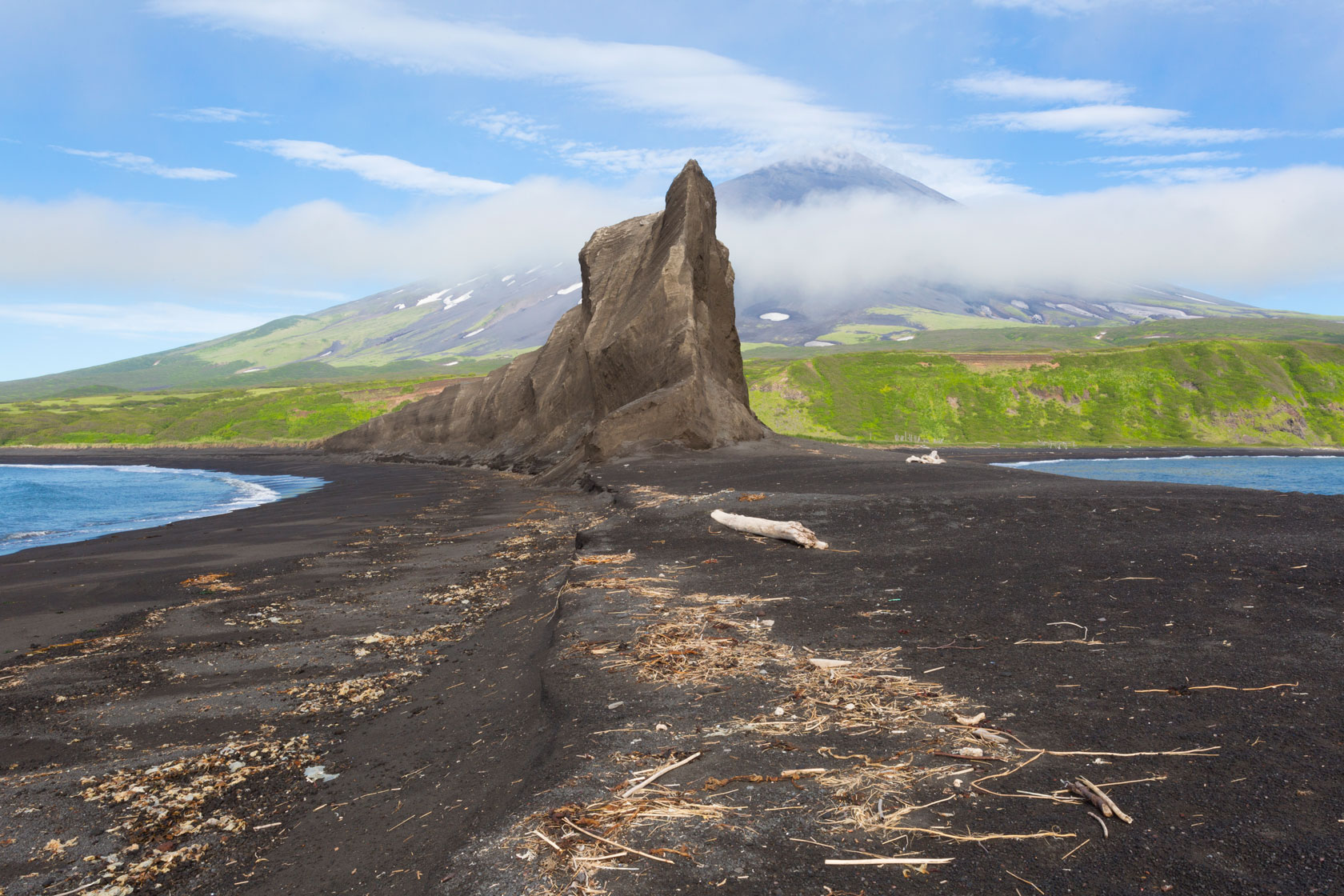 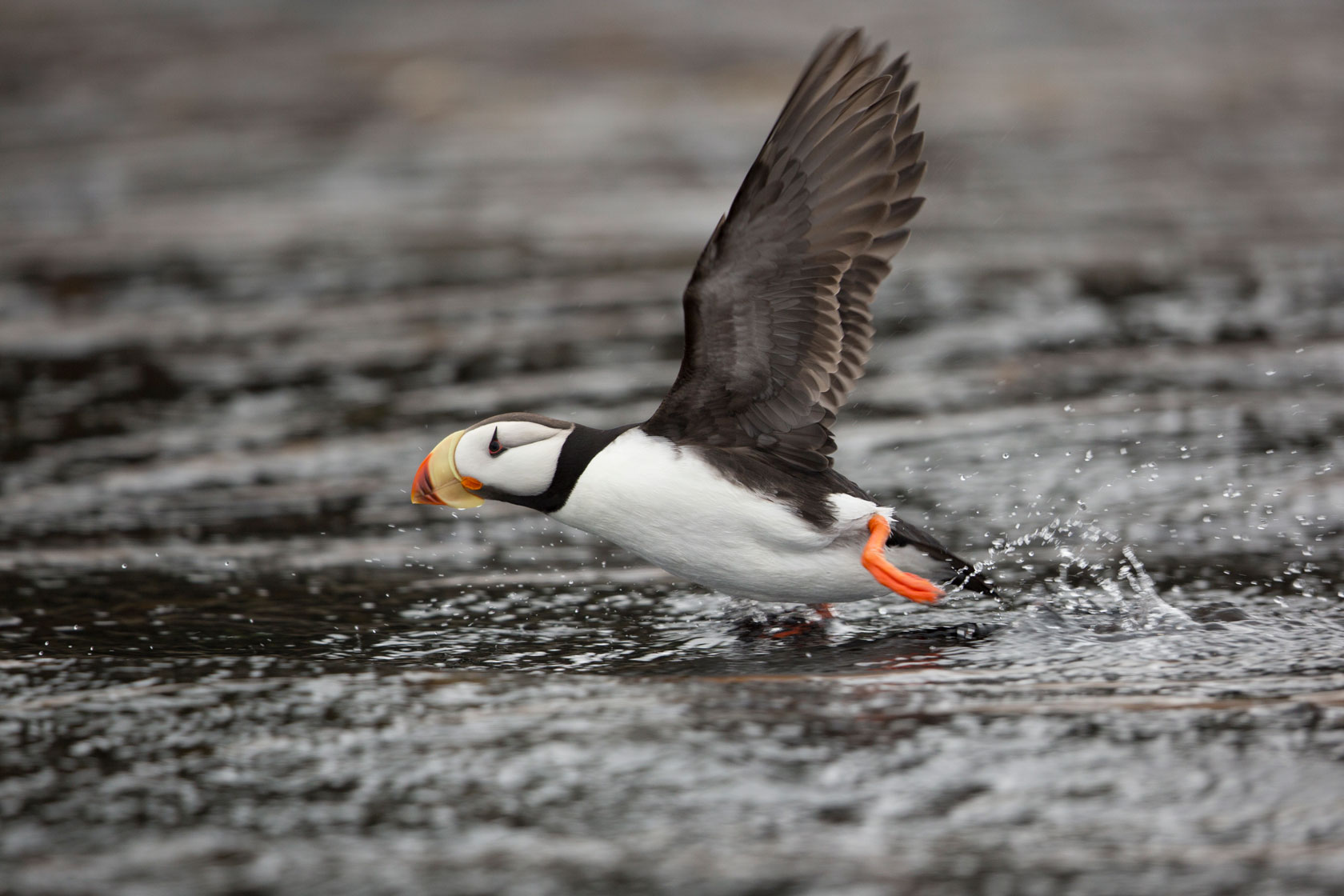 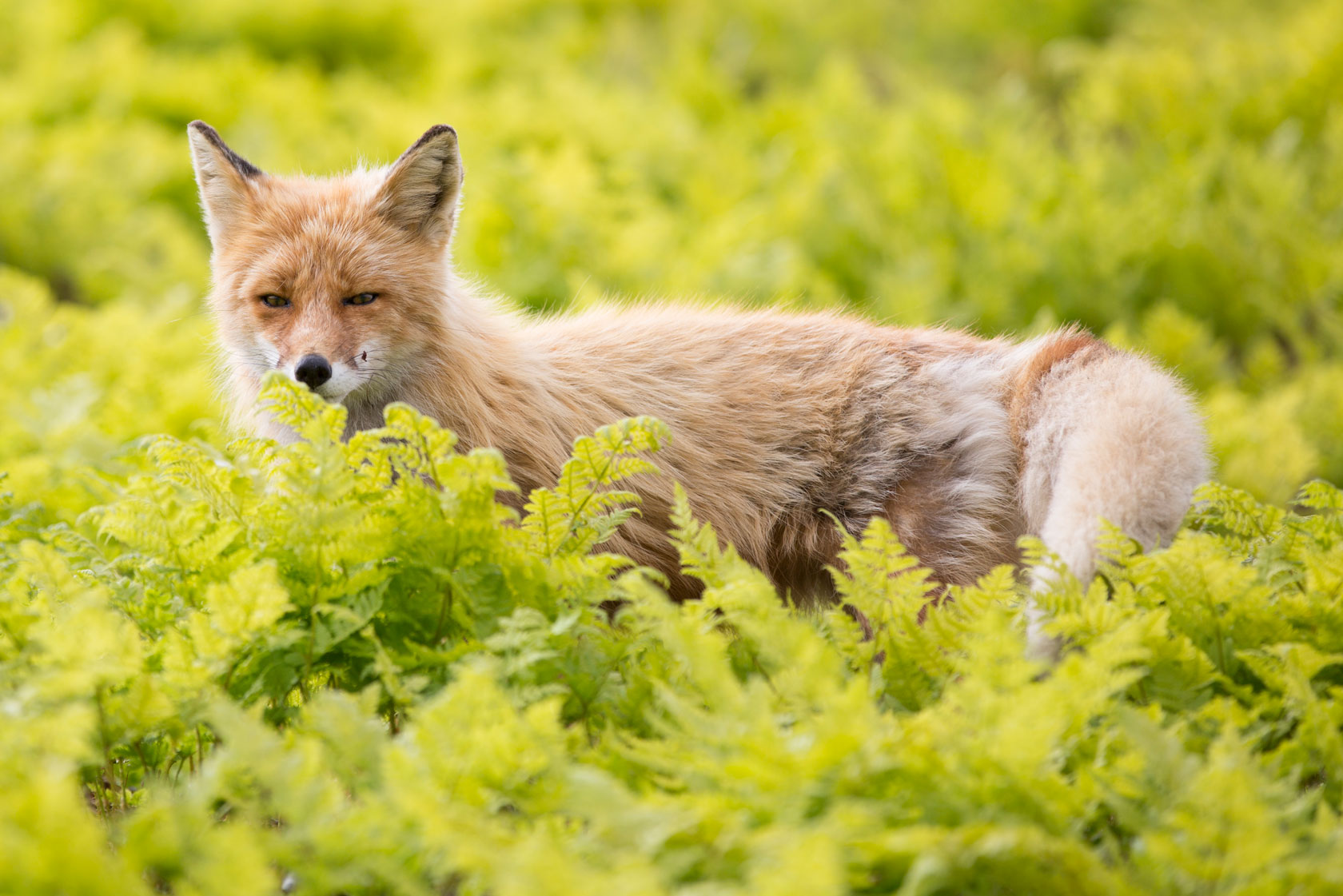 Reconnect Your Mind Body and Soul with an Expedition Voyage

Why exploring the world's most remote destinations is your route to wellbeing.

Seabourn is please to be partnering with UNESCO to promote sustainable tourism at World Heritage properties.